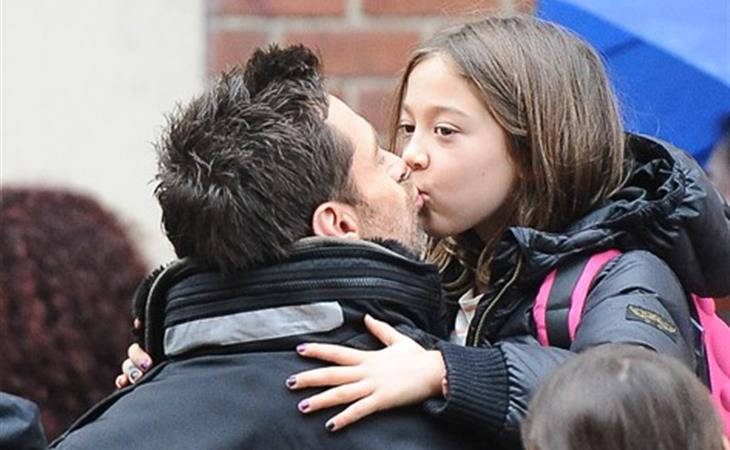 When Hugh sings with Russell

Russell Crowe has been performing with Alan Doyle in New York on the weekends and on Saturday night they were at Joe’s Pub and this time Hugh Jackman was in the house so Russell asked him up on stage for The Confrontation and ...I actually might like this version better than the one in the movie.

Russell’s singing is, um, OK. I wasn’t unhappy with Stars. When he’s on his own, it shouldn’t offend you. When he’s singing opposite Hugh though, well, in this respect, he is very clearly outmatched. Which, I mean, I didn’t actually mind so much. You know why? When have you ever seen Russell Crowe, the actor, outmatched in a scene? It doesn’t happen often, right? So, no, vocally, there’s no question, Hugh is clearly superior. But here’s where Russell Crowe pays off -- when Javert makes his final decision, when he realises that his entire belief system, his life’s foundation, when he has no choice but to accept that his moral thesis is fundamentally flawed, making, in his mind, his entire existence a fraud, there’s where you understand why it had to be Russell Crowe. That scene is amazing. Also, he looks really, really good in his costumes.

As for Hugh Jackman -- did you watch his 60 Minutes interview? If you’ve been reading my blog long enough, you know how I feel about Hugh Jackman. He is the best. He is the most gracious, the most generous, the most unpretentious; he is, among his peers, the one who still resembles, inside, a real human being. So he deserves this. He says he worked his entire career to come to this, and God, how can you not be happy for him? I promise you, for every celebrity dickhead who finds new and creative ways to piss away his goodwill, there’s Hugh Jackman who adds to it, all the time, even without cameras around. It’s just so great when they are around. Here he is picking up his daughter from school. And below, Hugh on 60 Minutes. Most people are talking about the part where he cries when he remembers his father’s sacrifice, raising 5 children on his own. I like it when he goes back to his old school, and the story about being the Class President. 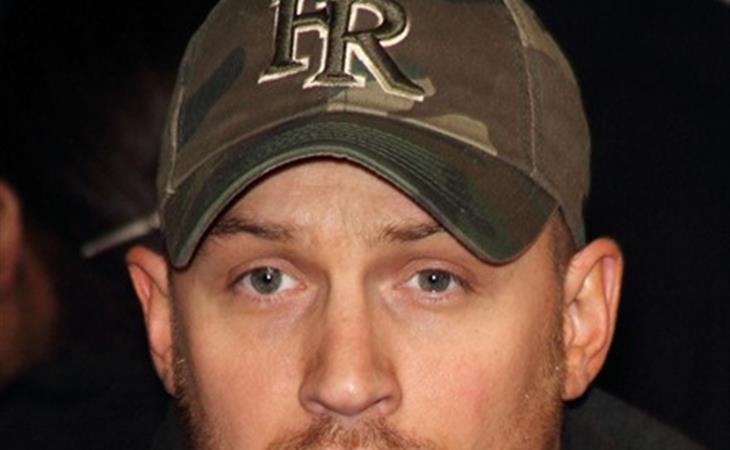 As clean shaven as he's been in a while