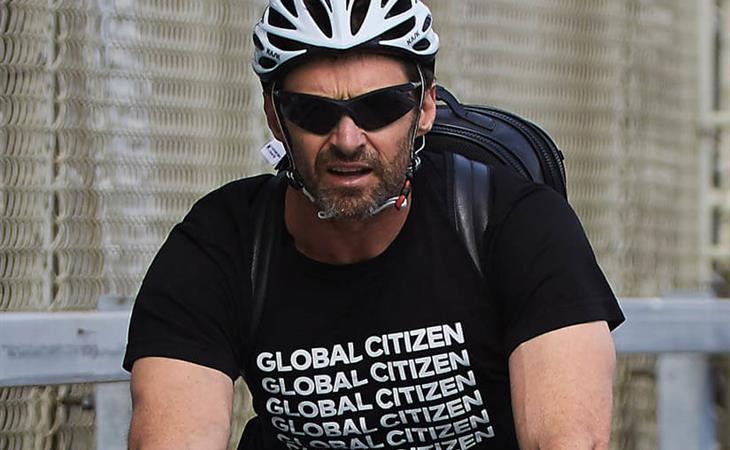 Before there was RDJ and Iron Man, there was Hugh Jackman and Wolverine, the perfect marriage of actor and character. Wolverine is the role that defines Jackman, as versatile a performer as you’ll ever find and yet he’s been Wolverine for sixteen years, which is a long f*cking time to play one character. Usually actors balk at this kind of pigeon-holing, but Jackman has always embraced it. His infectious enthusiasm has done more for superhero movies than anything except the advancement of technology. RDJ can talk about being the guy who opened the door for the Avengers, but Jackman opened the door for superheroes.

But even Hugh Jackman has his limits, and he’s announced his intention to retire his mantle. His last appearance as Wolverine will be his third solo movie, Logan. (Supposedly—let’s see if he really sticks to it.) The first trailer for Logan was just released, and it’s PERFECT. This is the second great superhero trailer in a row—with so many superhero movies in production, the competition is forcing everyone to raise their game. But the Logan trailer is so good, it’s like a perfect little movie unto itself.

It has everything—clear establishment of time, place, and character. It’s the future, in a wasteland, and Wolverine is old enough to actually show it, with graying hair and scars and he’s moving like his joints constantly bother him. This is “Old Man Logan” from the comics, and this far into the future, mutants have been virtually eradicated. But wait! Professor X is still around and he has a little mutant girl that needs protection. The hero refuses the call—“Someone will come along”—and then there’s a rise in action—scary cyborg police!—and then, finally, triumphant resolution. And it’s all set to Johnny Cash’s cover of Hurt, which is a little on the nose but a nice touch because Logan director James Mangold also directed Walk the Line.

I think this trailer has just shown us pretty much the whole movie, but it’s so well done I almost don’t care. Jackman has been trying to make the “perfect” Wolverine movie pretty much since he won the role, but he’s been dealing with a studio that is largely indifferent to superheroes. First, there was Tom Rothman—now the head of Sony and Spider-Man—who actively hates superhero movies, but even after he left it wasn’t like Fox suddenly threw open the coffers and hired the best creatives and started minting superhero gold. They’ve never really properly resourced an X-movie, but Jackman hasn’t quit trying.

And it looks like he’s finally made the Wolverine movie he’s always wanted, with a grizzled Logan and lots of claw-slicing violence. They’re going for an R rating, which I don’t think Wolverine needs, but f*ck it, it’s Jackman’s last show. Give the man what he wants. And the red band version of this trailer does show off some slick action beats.

But what I really want to know is …what’s the deal with the little girl? She’s not named in the trailer, but IMDB lists her as “Laura”. And Professor X says she’s “very like” Wolverine. Currently in the comics, Wolverine is a woman named Laura, a genetic clone of Logan. Is this her? Is this THAT Laura? We’ve seen characters get rebooted with new actors, but we’ve yet to see a legacy handoff where a mantle passes between different characters. It would be fitting if it is. Hugh Jackman started this whole thing. Let him be the first to hand it off to a new generation, too. 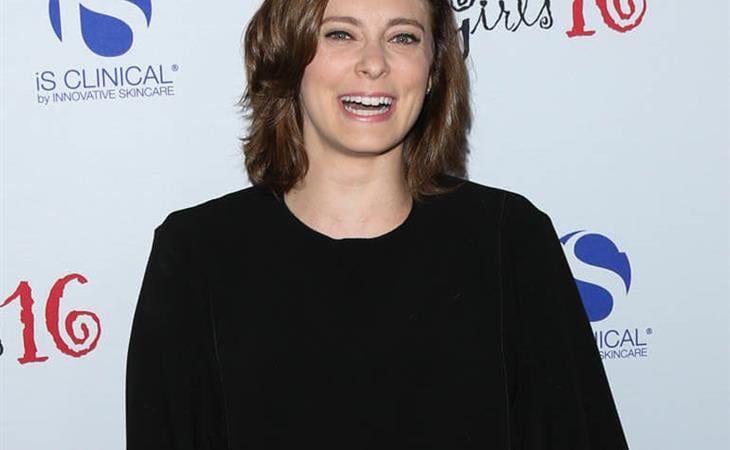 The History of Tom Cruise