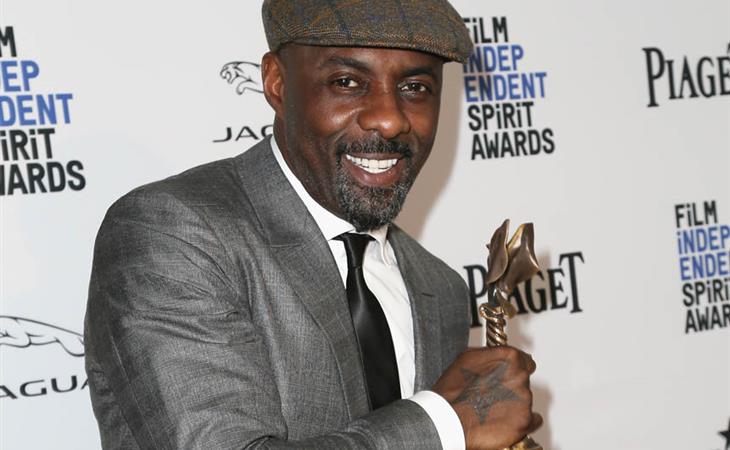 Stephen King’s Gunslinger series—which spans books, short stories, and comic books—is finally coming to the big screen after a long and convoluted development process that saw it pass through JJ Abrams and Ron Howard, who wanted to do a film franchise/TV series combo to tell the hellishly overcomplicated story that Stephen King just kept writing because no one ever tells him enough. This current iteration comes from Sony and has Danish filmmaker Nikolaj Arcel (A Royal Affair) on board to direct, is a potential franchise starter, and will star Idris Elba as the hero and Matthew McConaughey as the bad guy. Stephen King told us this on Twitter today.

It's official: The man in black fled across the desert and the gunslinger followed. #DarkTowerMovie @McConaughey @IdrisElba


Elba will play Roland Deschain, a “knight” who is also a gunslinger who fights toxic mutants in a post-apocalyptic wasteland that might just be an alternate dimension and he follows beams of light and McConaughey will be the devil and honestly, I draw the line at this sh*t. I tried to read The Dark Tower in college and it was TOO NERDY. It’s like a fantasy/space magic/Western/apocalypse mash-up and King just kept adding to the mythology because no one is actually editing him anymore.

McConaughey playing what is basically the devil is a good call, but the real casting coup is Elba. If the Bond franchise is going to sit around with its thumb up its ass about casting him as the next James Bond, they deserve to lose him to an insane franchise like Dark Tower. I’m sure we’ll hear from some outraged racists because Roland, who is white in the books, is being played by a black guy but Idris Elba is the business. At the very, very least, he’ll look f*cking badass as a fantasy Western gunslinger.

The Dark Tower will start shooting in a couple months and is slated for release in January 2017. Superheroes have eaten up all the good spring-summer-fall dates, and Star Wars is dominating December, so new franchises have to fight for scraps in the box office boneyard. Can Idris Elba and Matthew McConaughey break the January box office curse? Someone’s going to do it eventually, might as well be them.

Attached - Idris Elba at the Spirit Awards on the weekend. 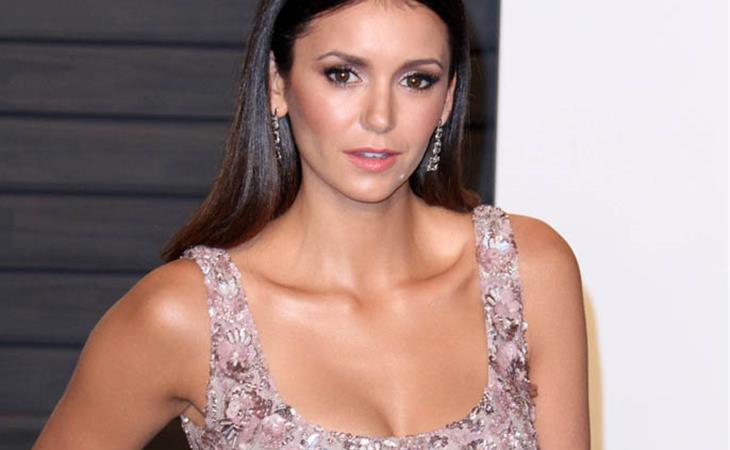