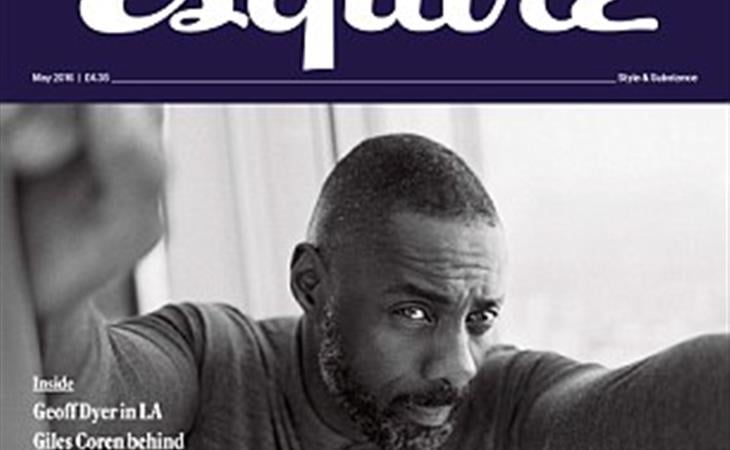 Idris Elba is tired of talking about being James Bond. I’m tired of writing about it. But he covers the new issue if UK Esquire and, well, they talk about Bond. And he’s willing to. Sort of. The question comes up because he wants to know from the writer what the reaction was at the magazine when they decided to feature him, in particular, what exactly they wanted to get from the interview. Which I love. That he knows how this game works, he knows that an interview like this, for promotional reasons, in this case The Jungle Book, is an exchange. And instead of pretending it isn’t, he put that motivation right on the table.

And so they talk about Bond. And he seems to be smart enough to know that what the internet wants isn’t always what the world wants. And that being internet famous doesn’t mean you’re real famous.

Twitter can campaign for Idris all it wants. But Idris knows that if he were to actually be Bond, the voices in the pub might be saying something different.

It’s a good read. It feel like a real read. Like he wasn’t there to stick to a message and deliberately hedge away from the other parts of his life. At one point, the writer notes that he leaves the room in frustration over a personal phone call that has something to do with his young son and whether or not he can take him to see his grandmother for the weekend. As you know, Idris and Naiyana Garth had a son together last year. It was confirmed recently that they’re no longer together:

More recently, the media have made their annoyances felt closer to home. Hours before our Shard meeting, the tabloids have put two stories together — Elba photographed leaving a nightclub in New York with Naomi Campbell, and his recent separation from the mother of his young son Winston — and come to their own conclusions. Consequently, Elba is in a low mood today. He's constantly being distracted by his iPhone. "F-ck's sake," he mutters. "Never-ending texts…" At one point he marches out of the room during a heated call, apparently concerning his wish to take Winston to see the boy's grandmother at the weekend. "I'm having a bit of a sh-t one," he tells me. "And I'm trying to keep a f-cking smile on my face…"

Later on, when asked about acting and what he finds in it, Idris relates it to his personal life – and the texting comes up again, though in a different context:

"Er, therapy. If I'm honest, therapy is a good way to cleanse my… When I'm not acting is when my life falls to shit. It's really interesting. Really interesting. I'm going through this bollocks right now 'cos I'm not on a film set. Had I been on a film set, I wouldn't even have noticed. Probably. And not only that. If I did, it would have been all invested in my character. Like now, you see me: as soon as I pick up my phone I sort of unravel, right? Don't pick up the phone! You get to work, you don't look at the phone ever. Do you understand the difference?"

What temptation lurks in the phone? As we’ve seen, what happens on the phone can cause a lot of problems in a relationship.

Later on he talks about women, the attention of women. It’s a funny back and forth. Because it would be disingenuous of him to be all like, yeah, whatever, I don’t notice that women are attracted to be. But can he acknowledge that without sounding like he’s up his own ass? Or low down and dirty?

"Probably [when I was] about 14. My mate had a house and his sister and all her girlfriends used to come and they were all older than us. All them girls fancied me — and I knew it. I knew it!"

Now, he admits, being a famous actor helps. "Girls are all the time [girl's voice], 'Oh my God, you're so beautiful'. Thanks. You're only saying that 'cos I'm on TV".

What is it they particularly single out about you?

Recently, he's noticed a curious new development in this department.

How would he characterise these different demographics?

"I sound like a twat saying that! But there's definitely a thing where you walk into a group where there are two different types of women, and there's a real awkwardness starts to come in. And I'm not even qualified to say that, but I can feel there's a definite broadening of the type of women that find me attractive."

He puts his head into his hands. "You're going to make me sound like a right twat now." 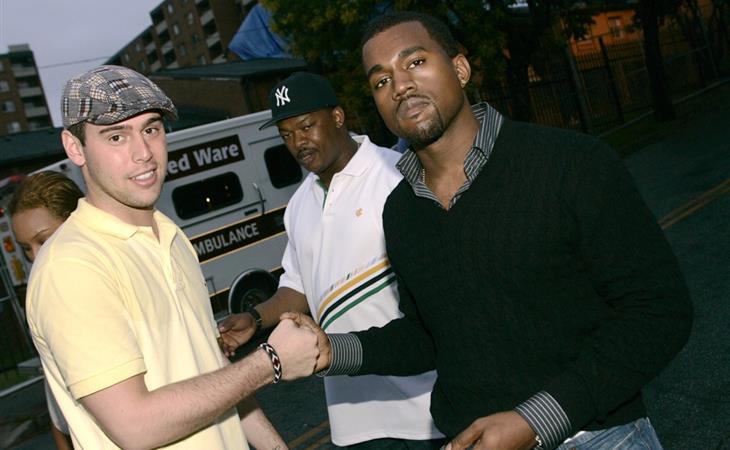 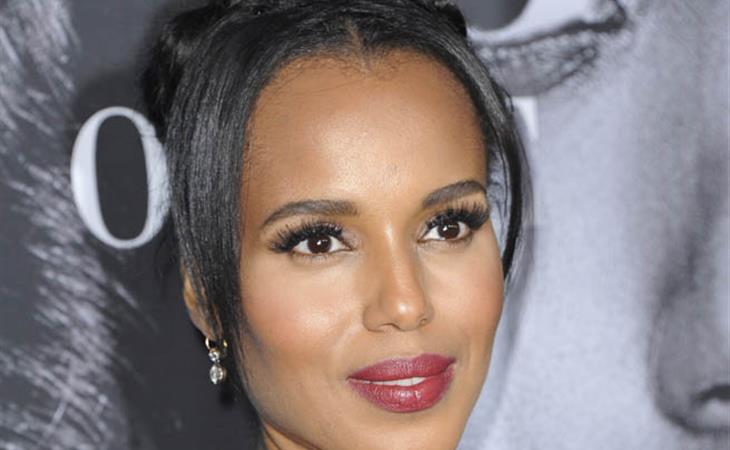