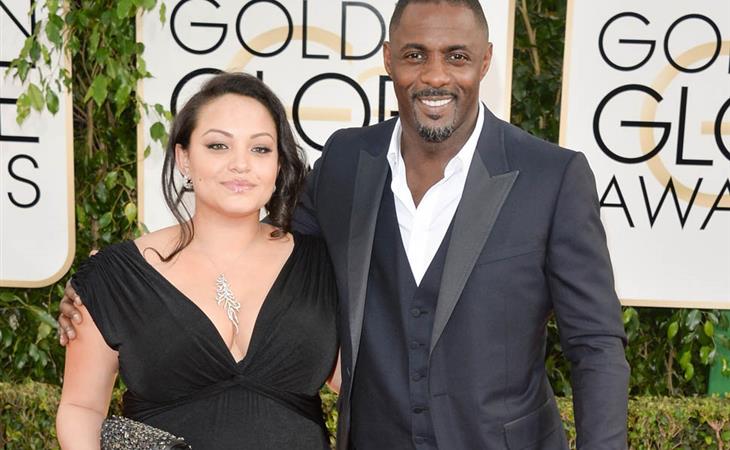 Idris Elba did not attend the Golden Globes this year. Two years ago, however, he was there with Naiyana Garth and she was pregnant with their son. Idris took his daughter Isan to the SAGs a couple of weeks ago. And I guess that tipped off the UK tabloids because now the Sun is reporting that he and Naiyana broke up. Also there are rumours about him with Naomi Campbell but I feel like they’ve known each other for years and …he’d avoid the drama?

Anyway Idris was asked whether or not he was single this weekend and his response was a vague, side-steppy, “That’s the media for you”. Translation: yes.

In other Idris news, it was just reported today that Idris is in talks to star in The Mountain Between Us. It’s about two people who fall in love after a plane crash strands them in the wilderness. Charlie Hunnam and Rosamund Pike were supposed to be in the film but have dropped out because it was taking too long to get the script in shape. This development is notable because the Charlie character was written initially as a white guy and now some are wondering whether or not maybe #OscarsSoWhite is making a difference? 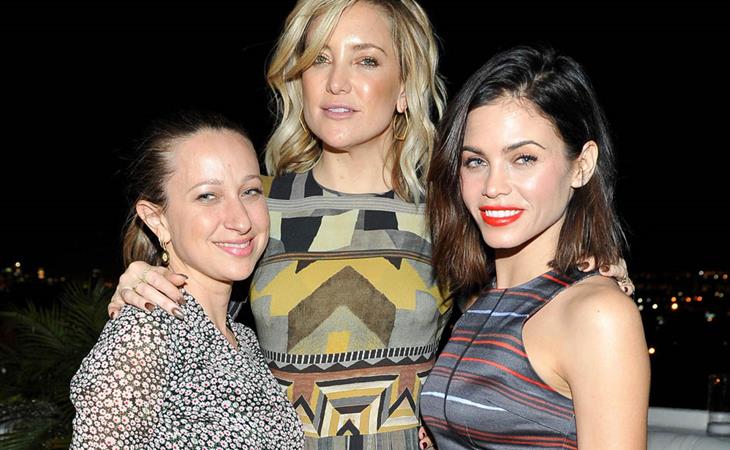