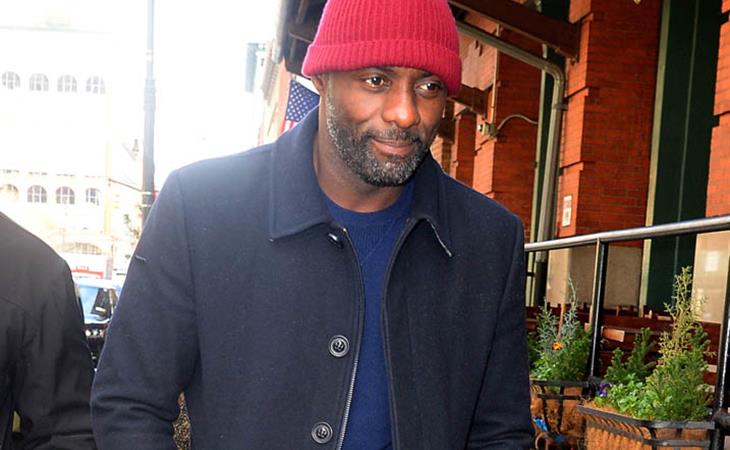 Idris Elba is in New York. Check him out, fine as f-ck, walking around in a red beanie yesterday. Earlier this week, Idris, Abraham Attah, and Cary Fukunaga were promoting Beasts Of No Nation at TimesTalks. Netflix is doing whatever they can to make these nominations happen.

What didn’t happen is Idris being named the Sexiest Man Alive. Many, many of you have emailed and tweeted about this being the obvious choice. I’m not going to argue with you about whether or not he’s sexy enough. OF COURSE HE IS. Even when I’ve dried up he’ll be sexy enough.

Is Idris Ebla recognisable enough? Universally recognisable? As a headliner. Think of it on those terms. Two years ago I interviewed Idris in San Francisco. During the junket break, I saw him walk out the front door of the lobby, down the street, on a busy Saturday, no one noticed, no one picked him out in the lobby of a busy hotel. He probably wouldn’t want that to change. But my point is, where the SMA is concerned, he’s not at that level yet. 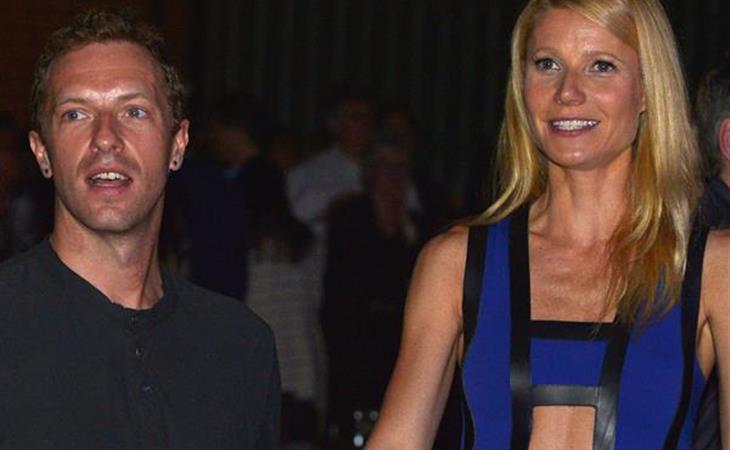 Gwyneth is on the album