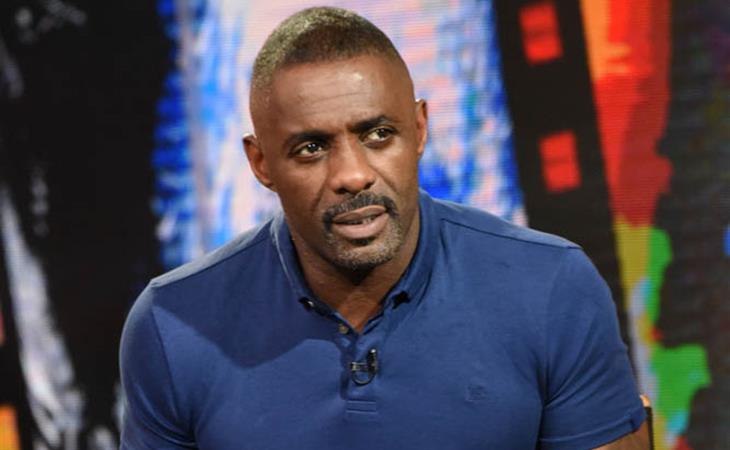 No drama for Idris

There’s a lot of f-cking drama going on right now. Idris Elba is not bringing any drama. He is giving us new photos though. So it’s like a bonus to Gossip Christmas.

Oh but wait. While I just said that Idris has no drama. He might, actually, be kind of annoyed. Because while he’s out there promoting Star Trek Beyond, people keep asking about Bond. Like finding new ways to ask about Bond. Even though he’s repeatedly said that there’s nothing to say. 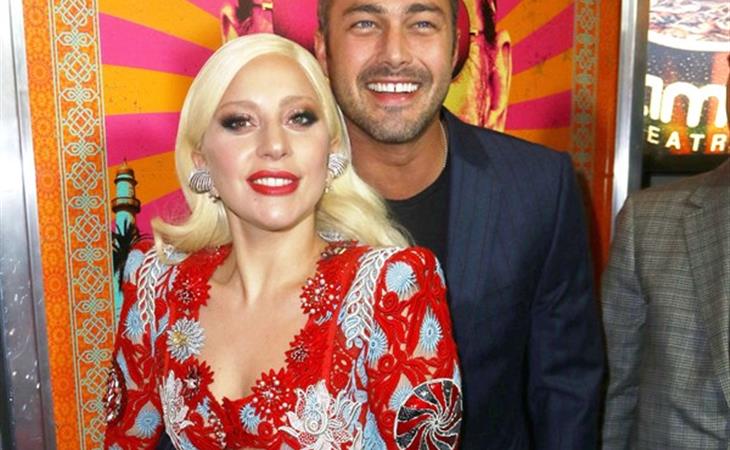