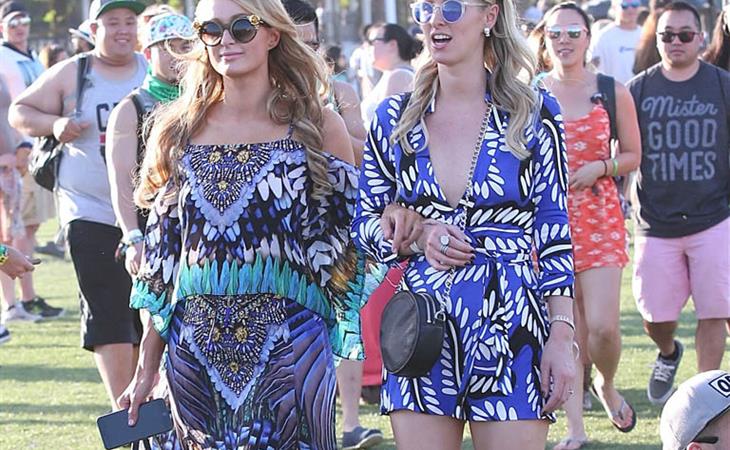 It was a stacked weekend. The Masters, the Olivier Awards, the Movie Awards, the Avengers junket, and, most importantly, the season 5 premiere of Game Of Thrones…

A great first episode, non? As reintroductions go, it was a tidy one. And suggestive. Deliciously suggestive. Having now seen the first four, without spoiling, I can tell you that, holy sh-t, Sansa Stark is finally paying off. Which, God, as a writer must be the most rewarding thing. Sansa, for me, already, is the “A” story to follow this season. Recap will be posted first this morning.

Oh. And then there was Coachella, where celebrities dress like assholes and Leonardo DiCaprio tries to dance. What? Of course he was there. Where else would he be but surrounded by supermodels, flower crowns, and Ebola Hilton? 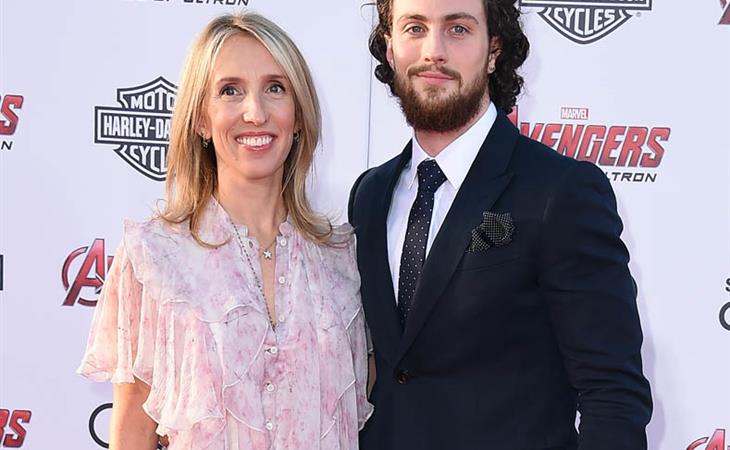 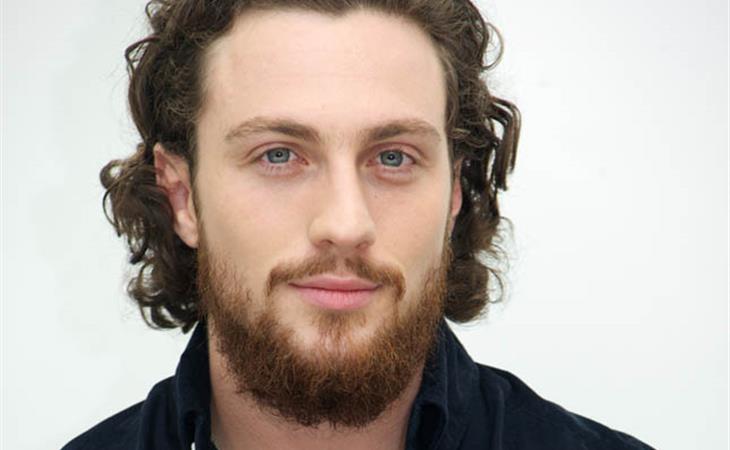 Preview to My Obsession

Kate Bosworth and Sophia Bush at the 2016 Golden Globes