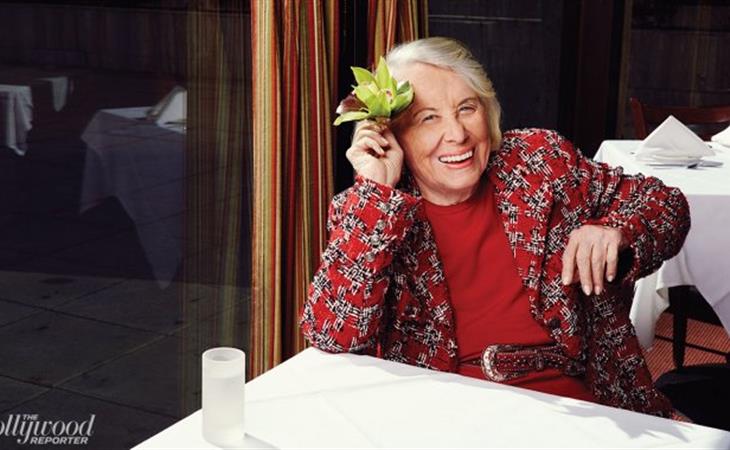 The Hollywood Reporter posted a great interview yesterday with legendary gossip columnist Liz Smith. Smith is now 92 years old. Still gossiping. And she doesn’t give a sh-t. Which makes this article such a beautiful read. One minute she’s pissing on Jackie Kennedy’s sister Lee Radziwill, calling her a homophobe. The next she’s dumping on the Trumps. Then she calls out Barbara Walters for being an opportunist. Apparently they were friends, until Liz lost her job. And now Barbara won’t have anything to do with her.

Liz even goes for Oprah, kind of. Subtly. I mean, remember, this is a woman who used to spend a LOT of time with Liz and Dick. Who was invited by them to report on their lives. She’s seen everything worth seeing. And she says that the one who’s worth it now, in this new generation of gossip subjects, is…

But Smith is an old school bitch. No compliment comes without a corresponding cut:

“There are some I admire, like Taylor Swift. When you see her perform, it's kind of old-fashioned, like if Lana Turner could dance and sing for one number. But I have no interest in hearing her whole catalog.” 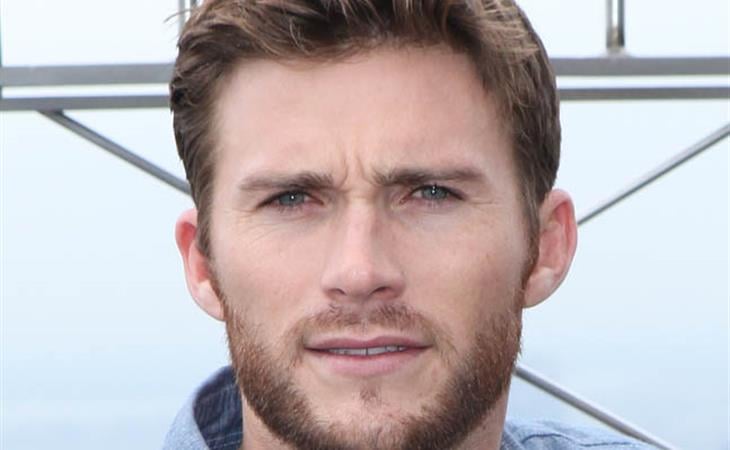 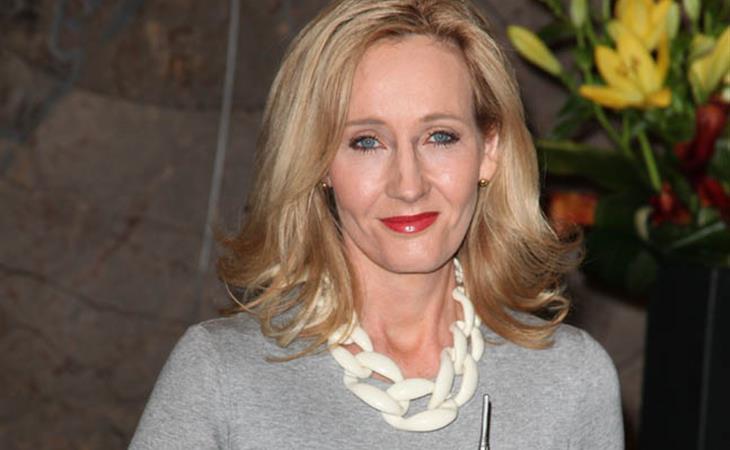 Jo for your finals