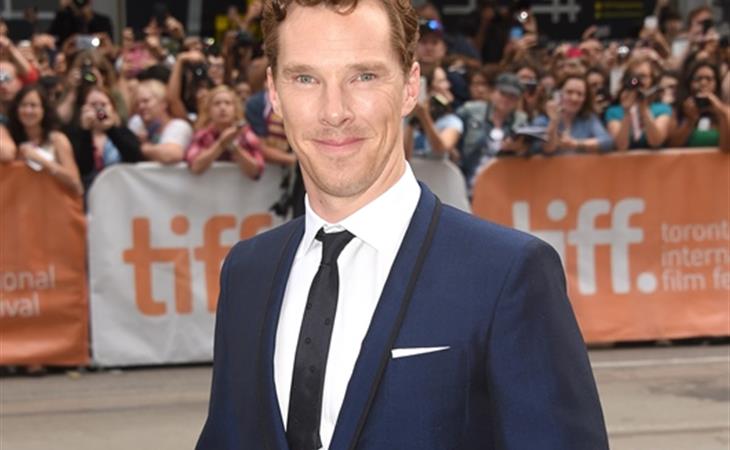 Last night during the Q&A for The Imitation Game, someone in the audience asked Benedict Cumberbatch…

“Can I have some of your yummy-ness?”

Cameron Bailey, creative director of TIFF, did not look impressed. Cumberbatch’s cast mates looked over at him, saying nothing. He said nothing. And I felt bad for him, which is absurd, because he quite likely will receive an Oscar nomination for this role. Maybe that’s why I felt bad for him. He just delivered the performance of his career and his yummy-ness is the conversation.

That was supposed to be across the street, at Roy Thomson Hall, where Robert Pattinson was representing Maps To The Stars. So you see now why I wrote last week that Cumberbatch fans are kinda Twi-Hardy.

Cumberbatch looked good last night, if not a little tired. He’s been promoting the sh-t out of The Imitation Game, and very well. That’s the deal you make with Harvey: it’s exhausting, but if you put in the work, he’ll work for you too. And no one works for an Oscar like he does. But Cumberbatch has another 6 months of this if he wants to take out Michael Keaton and Eddie Redmayne. 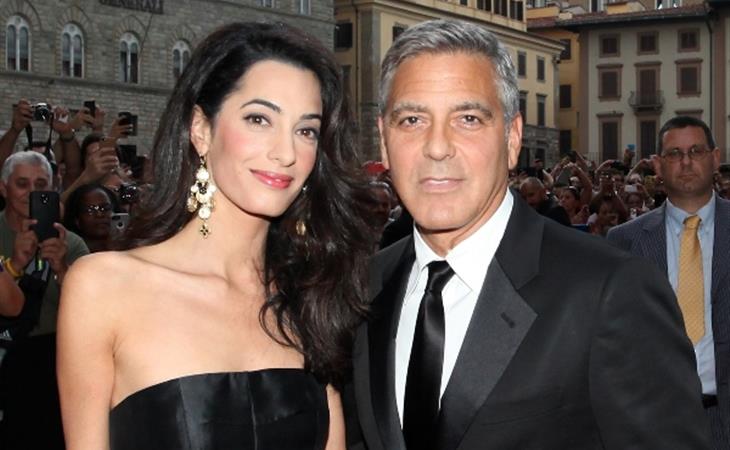 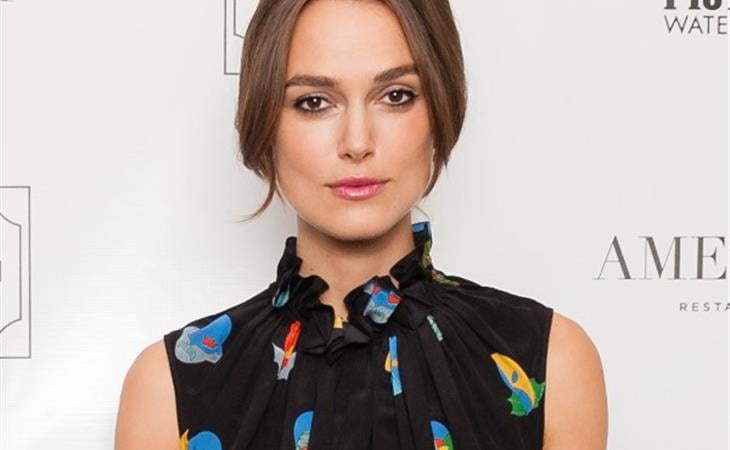