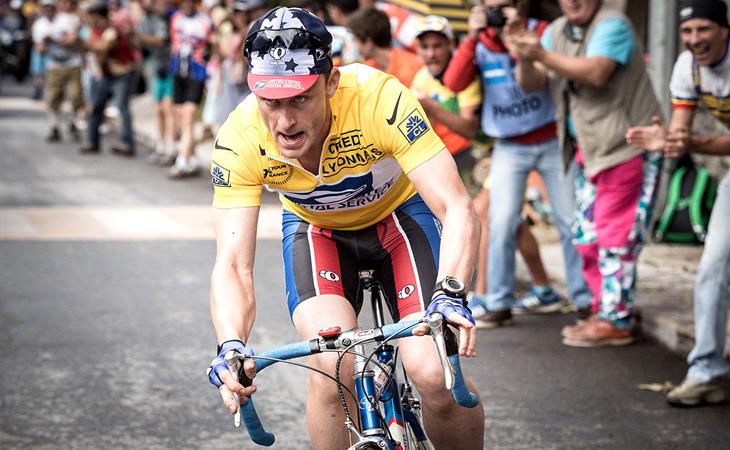 The Program, about Lance Armstrong, played by Ben Foster, is one of the films screening here at TIFF. Ben is so method, he revealed in an interview with The Guardian that he, like Lance, took performance enhancing drugs (PEDs) to prepare for the role. If he becomes a contender then, that’s going to be the common question, like it was when Matthew McConaughey lost all that weight for Dallas Buyers Club.

Ben wouldn’t specify which PEDs he was on but he does confirm that they work - and that there are serious physical and emotional consequences:

“There’s a fallout. Doping affects your mind. It doesn’t make you feel high. There are behaviours when you’ve got those chemicals running through your body that serve you on the bike but which, when you’re not …” He shakes his head. “I’ve only just recovered physically. I’m only now getting my levels back. I don’t know how to separate the chemical influence from the psychological attachment I had to the character. If it’s working, it keeps you up at night. This is losing your marbles, right? They’re definitely rolling around. They’re under the couch but they’re retrievable.”

Can’t imagine those behaviours were easy to partner, even if the partner was also an actor. Two weeks ago, PEOPLE reported that Ben and Robin Wright had ended their engagement for the second time. Click here to read the article. This is why I don’t understand why “actor” isn’t higher on the list of “I would never date a…(profession)”. 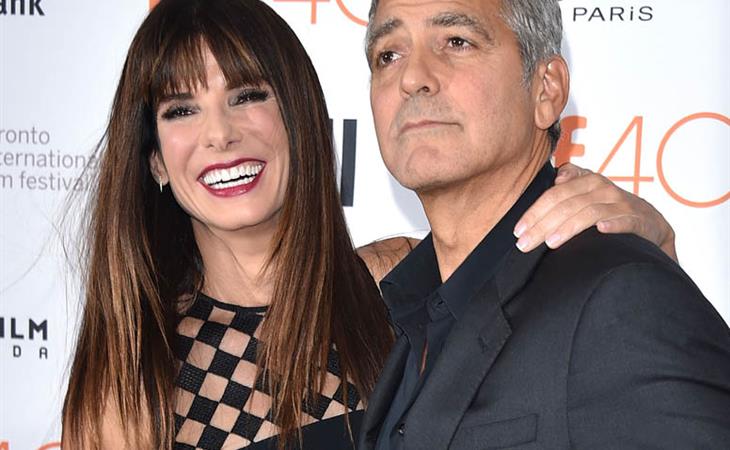 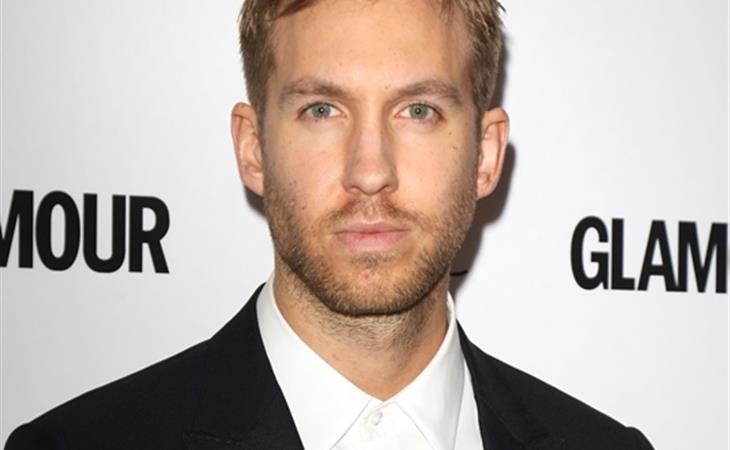 Happy endings are not on brand