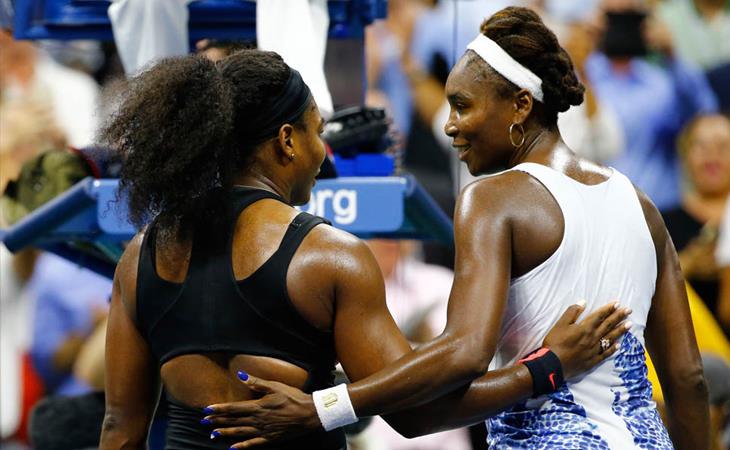 The smile on Venus Williams’s face when she hugged Serena at the net after losing to her in the quarterfinals at the US Open last night – it was as real as it gets. And so genuinely sweet. We didn’t know if we’d get another opportunity to watch them play against each other again after Wimbledon. Click here for a refresher. Every time it happens it’s special. Every time it happens, it’s a gift.

I love that Venus left immediately to give Serena her moment. I love that Serena said afterwards that her sister is the toughest competitor she’s ever faced. I love that Venus is always on Serena’s side, always watching when her tournament is over, always in her corner. Unlike some of the people who were calling the match. Near the end, one of them made a comment that even though Serena’s won every Grand Slam so far this year, she hasn’t actually been playing at the top of her game. Um. Yeah. Thanks. Isn’t that the mark of a champion? That you find ways to win, no matter what? I’ve watched tennis my whole life. If it was any other player, that observation would have been qualified by a follow-up statement about thinking through matches when your forehand is letting you down, when your serve isn’t there, and the strategy required on top of the talent that gets you to 21 Grand Slam singles titles. But Serena’s mind – the most important tool of all – never gets the respect it deserves.

Serena plays Roberta Vinci in the semifinals tomorrow. No jinx, no jinx.

Also tomorrow, TIFF begins. Sarah’s preview is coming up. And… a giveaway if you’re going to be in Toronto! 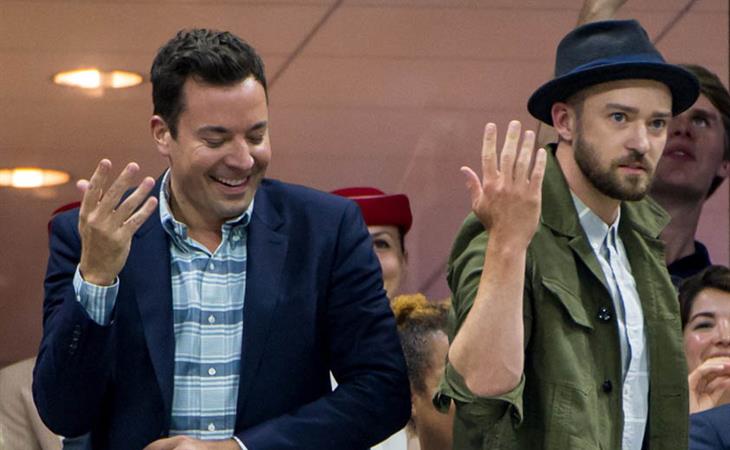 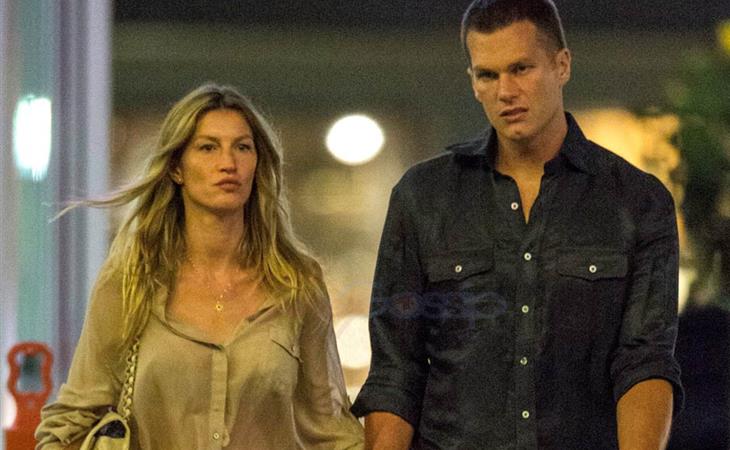 Tom & Gisele at the movies