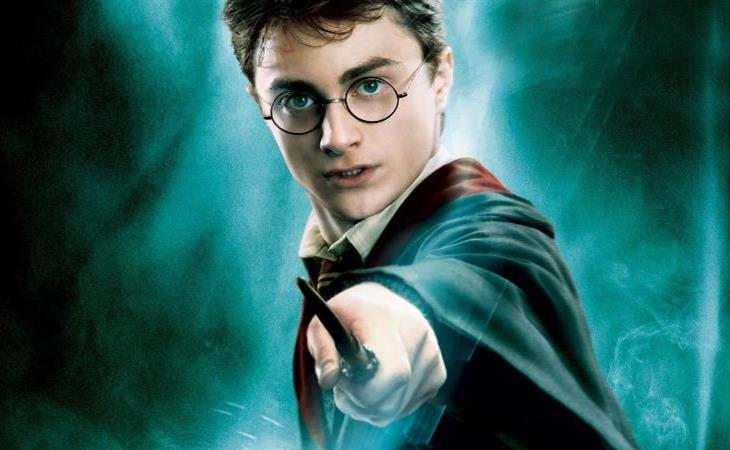 My mind – and my heart – has already been blown today by Adele. I don’t know how much more stimulation I can take…

A message has appeared on Pottermore about the new play Harry Potter and the Cursed Child. Up to this point, we weren’t sure what this was all about. We’ll, they’ve made it official. The Cursed Child is indeed a continuation of the Harry Potter story…

It’s official. The Cursed Child is the eighth story in the Harry Potter series and we have the synopsis to share with you:

It was always difficult being Harry Potter and it isn’t much easier now that he is an overworked employee of the Ministry of Magic, a husband and father of three school-age children.

While Harry grapples with a past that refuses to stay where it belongs, his youngest son Albus must struggle with the weight of a family legacy he never wanted. As past and present fuse ominously, both father and son learn the uncomfortable truth: sometimes, darkness comes from unexpected places.

When we last saw Harry he was waving off his eldest children, James Sirius and Albus Severus, at Platform Nine and Three-Quarters. This next exciting chapter in the story will explore Harry’s life after that moment for the very first time.

Written by Jack Thorne and directed by Olivier and Tony award-winner John Tiffany, the play is a brand new story written in collaboration with J.K. Rowling.

The play is in two parts, due to the ‘epic nature of the story’, and will feature a cast of over 30 actors, to be announced later.

J.K. Rowling, Jack Thorne and John Tiffany said: ‘It is very exciting to explore Harry’s world in a brand new way through the live form of theatre. Collaborating on this story is exhilarating for all of us and we can’t wait to present the eighth story at the Palace Theatre next summer.’

J.K. Rowling continued: ‘The story only exists because the right group of people came together with a brilliant idea about how to present Harry Potter on stage. I’m confident that when audiences see Harry Potter and the Cursed Child they will understand why we chose to tell this story in this way.’

Harry Potter and the Cursed Child comes to London’s West End summer 2016. Tickets go on sale online only at 11am GMT on Wednesday 28 October, on a first come first served basis to all who have registered for priority booking, and at 11am GMT on Friday 30 October to the general public.

WHAT DO YOU MEAN MORE DARKNESS?

You mean my feelings? Because I have some dark feelings, even though I desperately don’t want to. But what about those of us who can’t get to London’s West End? How do we get the rest of the story? How long do we have to wait without having to read about it online or watch a bootleg online? Why can’t it be a book? Am I just a whiney baby? Probably. I’m behaving in a way Jo would not approve of. I’ll work on being better this weekend. 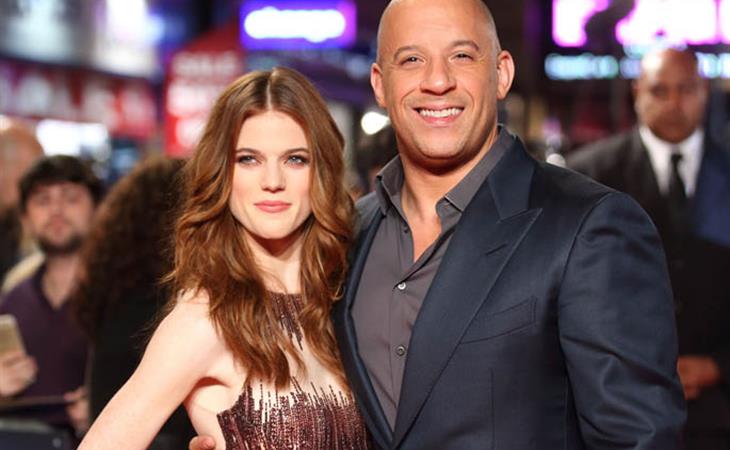 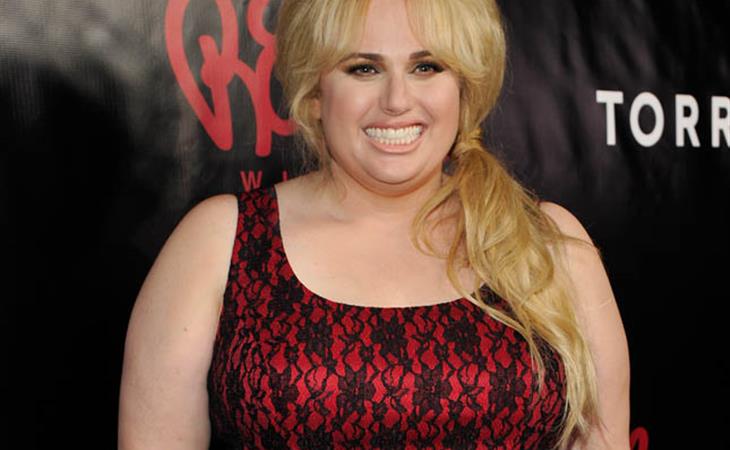