James McAvoy and Daniel Radcliffe have a new movie together, Victor Frankenstein, that comes out this November, for which the first trailer has just arrived. I was expecting something dark and dour, but Victor Frankenstein is written by Max Landis, who generally writes genre movies with strong humor impulses (like Chronicle and the upcoming American Ultra), and is directed by Paul McGuigan, who’s done a lot of the direction for the slick BBC Sherlock. So I don’t know why I thought that Victor Frankenstein would be dark and dour, except that Mary Shelley’s Frankenstein is Gothic horror, and it usually translates into dark, dour movies.

Victor Frankenstein is definitely not dark and dour. In fact, this trailer is HILARIOUS. McAvoy and Radcliffe are TERRIFIC together on screen, which is probably why Fox’s marketing department decided to have the two of them record an opening for the trailer. They’re so delightful, why wouldn’t you milk that for all its worth? DanRad’s neckbeard is ill-advised, but other than that, they’re my new favorite screen couple. As for Victor Frankenstein, it looks like a knock-out blend of creature-feature horror and comedy—see if you can spot the Young Frankenstein reference in the trailer—with the focus being on an egomaniacal Dr. Frankenstein and his much more wary assistant, Igor. Victor Frankenstein opens in November, and just rocketed to the top of my Most Anticipated list for the fall. It looks like the perfect mid-award season antidote. 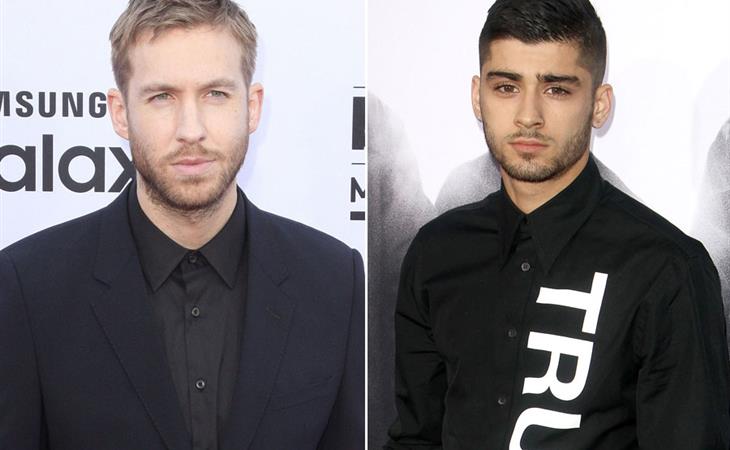 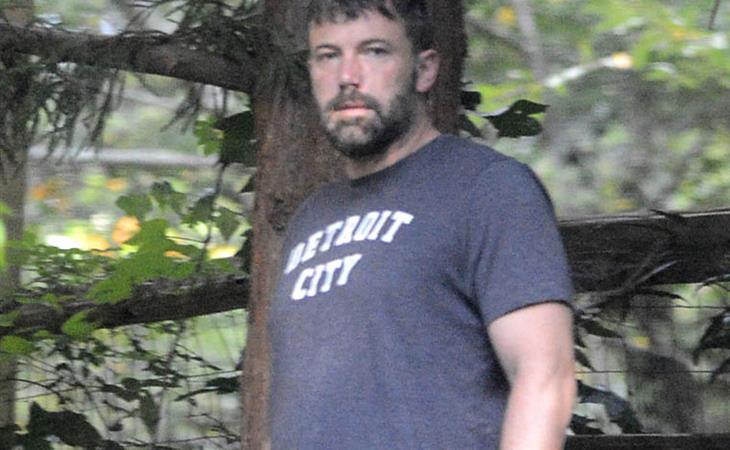