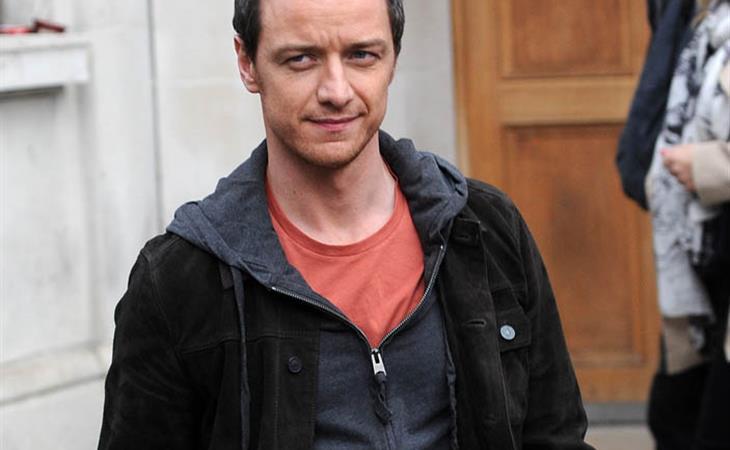 Victor Frankenstein opens later this month, so James McAvoy and Daniel Radcliffe are out and about promoting it, looking handsome and wee. DanRad is sporting a shaved head, which makes his eyes look enormous, and McAvoy looks like his usual self. He does nothing for me, but I know I’m in the minority on this one. I like him most when he’s talking—his accent is outrageously sexy. But then I see him and it’s all over. It’s not even that I don’t find him handsome—he is from most angles. But he does this thing in movies that grosses me out in the extreme—he snots everywhere. I’ve been tracking it for years and I’ve yet to see a James McAvoy movie in which James McAvoy is not inevitably blowing snot bubbles all over the place. At this point, I think he knows he does it and he’s trying to work it into every performance. It’s like he’s trolling us with his sinuses. (Lainey: WHYYYYYYYYY did you have to do this? WHYYYYY? I never noticed this before and now I’ll be looking for it. Why did you have to point this out? Is it because I don’t understand nerd talk? This is cruel. This is cruel and I will seek revenge.)

But I’m buying what Victor Frankenstein is selling. I dig the trailer, and DanRad and McAvoy have great chemistry together, and they’re both pretty chill celebrities who don’t mind playing along and looking foolish, so the press tour ought to be a good time. The movie itself will probably get swallowed up by The Hunger Games: Mockingjay – Part 2, which is going to crush November box office, but at least it’ll have James McAvoy’s ubiquitous snot bubbles for comfort. 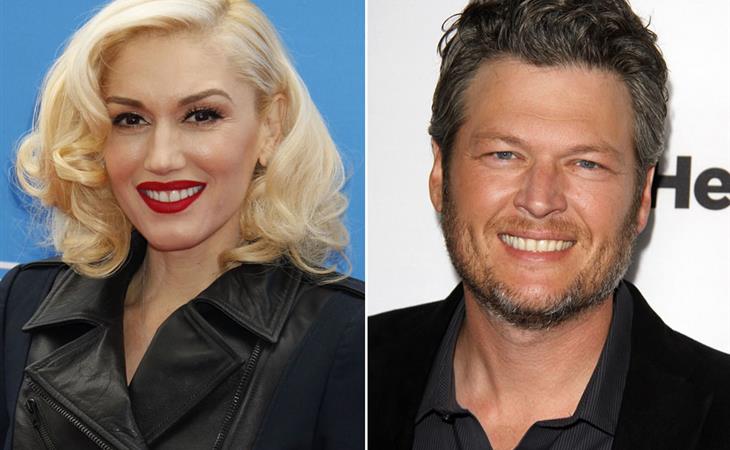 OK, they are SUPER hot together 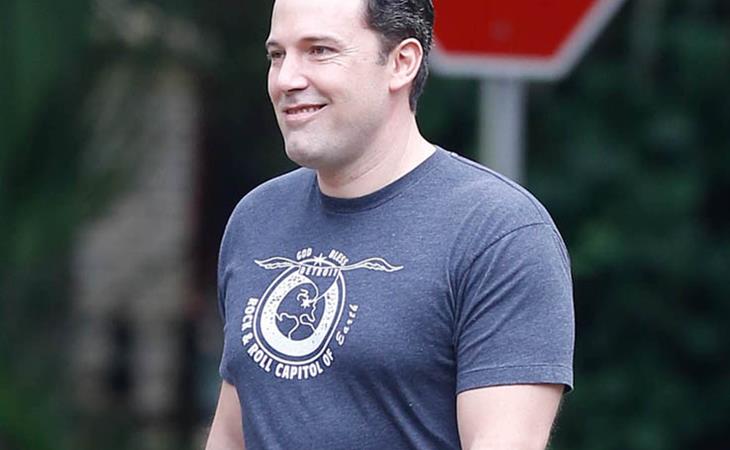