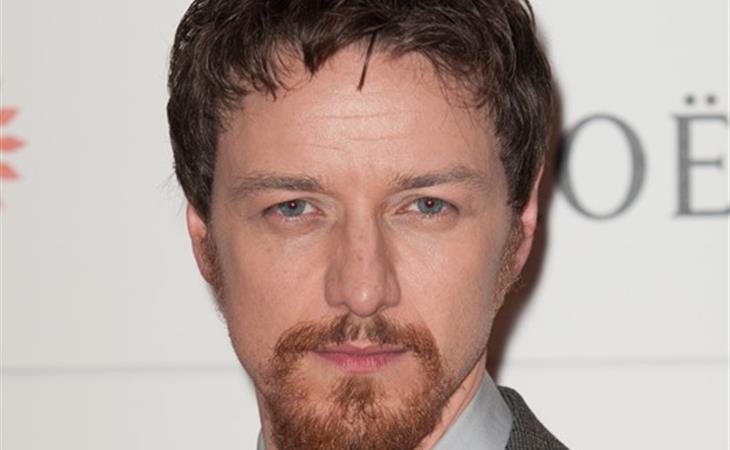 An emotional James McAvoy accepted Best Actor at the British Independent Film Awards in London last night for his performance in Filth. "It's like Scotland's won the World Cup”, he said. Filth recently secured North American distribution but still won’t be released until Spring 2014. I guess we’re supposed to be grateful that the difference is only six months.

He looks handsome, non? Super handsome. And… thinner? Something about the way his suit is fitting him here, so loose in the leg, makes it seem like he’s dropped some weight. Perhaps it’s for Frankenstein, which he’s shooting right now with Daniel Radcliffe who was seen with long, shaggy hair the other night for the role. Are you into it? 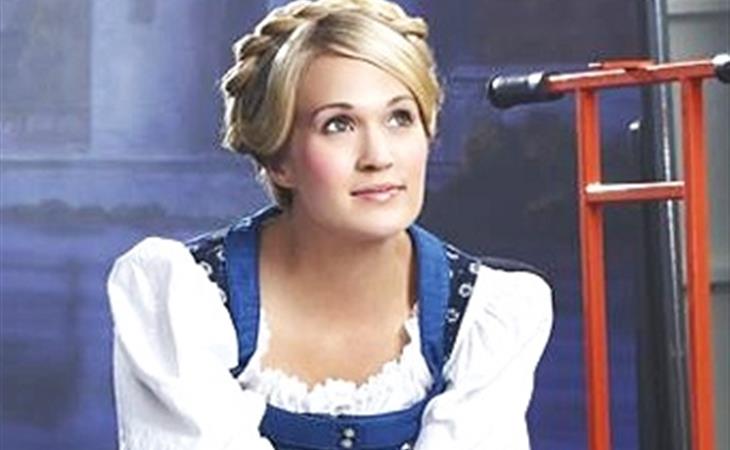 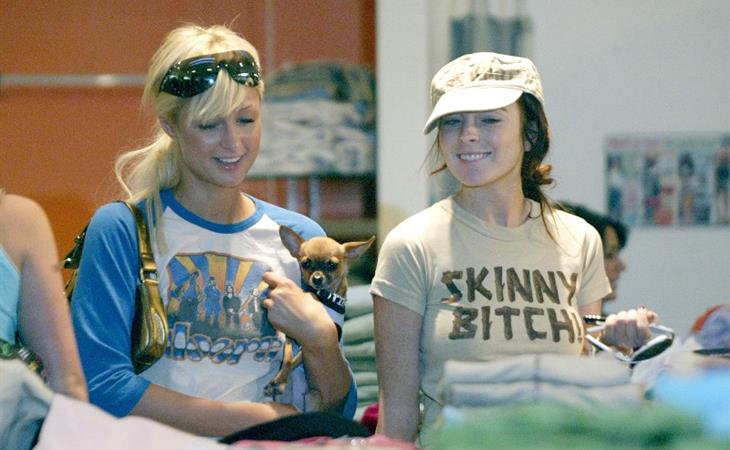 The Scab that Won’t Heal: Lindsay and Paris 2013