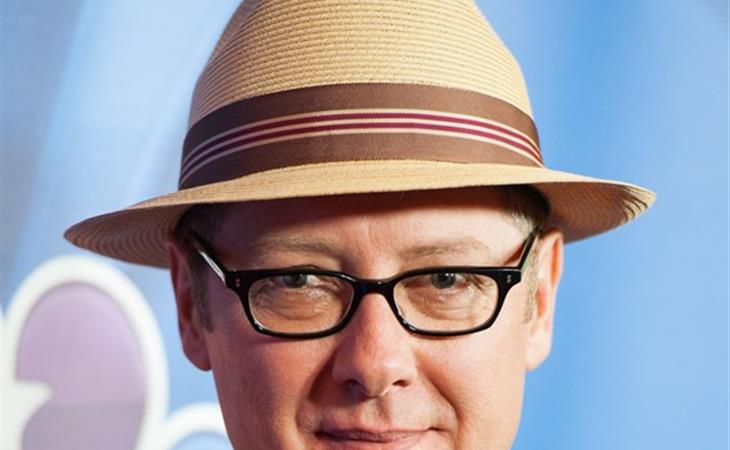 James Spader is an evil robot

The Avengers have their Ultron, the psychotic rampaging robot who tries to destroy humanity, and they’ve found him in the form of James Spader. *record scratch*

What a WEIRD pick. But weird/good, not weird/bad. It’s just so out of left field. And yet, as I think about it, I can totally see him as a villain. Right? (Lainey: RIGHT. He’s creepy as f-ck.) He can be oily and snaky (shades of Steff), and he has a great voice for uttering violent threats. But if you’d asked me yesterday who I thought would play Ultron, Spader wouldn’t ever have entered my mind. I mean, there would have been my mind, then about a thousand miles of void space and then there would have been James Spader. It’s that randomness, though, that makes it such an intriguing choice. Now that it’s been presented to me, I have to know what Evil Robot James Spader is like.

Unlike the announcement of Ben Affleck as Batman, people (read: the internet) largely embraced the notion of Spader as the Avengers next foe. Is it because everyone hates Ben Affleck? No. It’s the unpredictability of the choice. We have no idea what Spader will do with this character. It’s exciting to wonder about the look, the tone, the potential for a cavalier snark battle between Ultron and Tony Stark—James Spader and RDJ! How is that not exciting? (Lainey: at this point we don’t have to worry about them revisiting Less Than Zero, right?) Meanwhile, we’ve actually seen Affleck do the superhero thing and nobody liked it. He’s more of a known quantity and has to overcome past baggage in order to win over audiences (and not just the Daredevil thing, but all of Affleck’s baggage is affecting how people receive him as Batman). Spader, though, is a blank slate.

There aren’t any details yet as to what form this performance will take. Ultron is a robot, so will it just be voice over for a CG character? Or will he do some motion-capture a la Mark Ruffalo and the Hulk? Or will it be an Iron Man deal, with a practical costume enhanced by CGI? No idea, but however Ultron ends up being realized, he is the f-cking Lizard King.

Attached – Spader at the TCA in July. 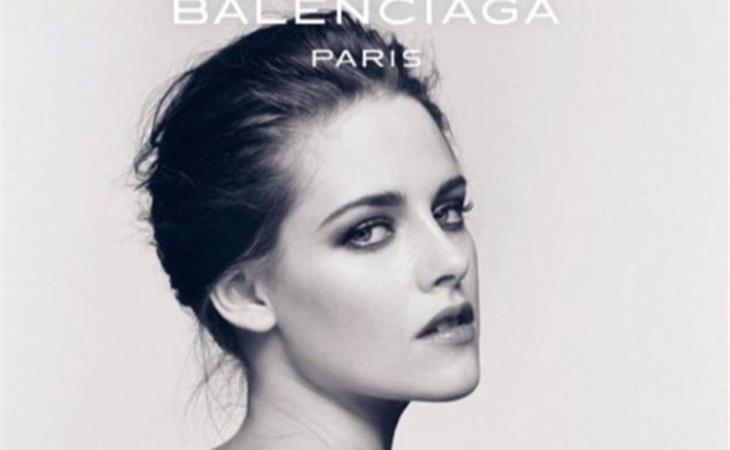 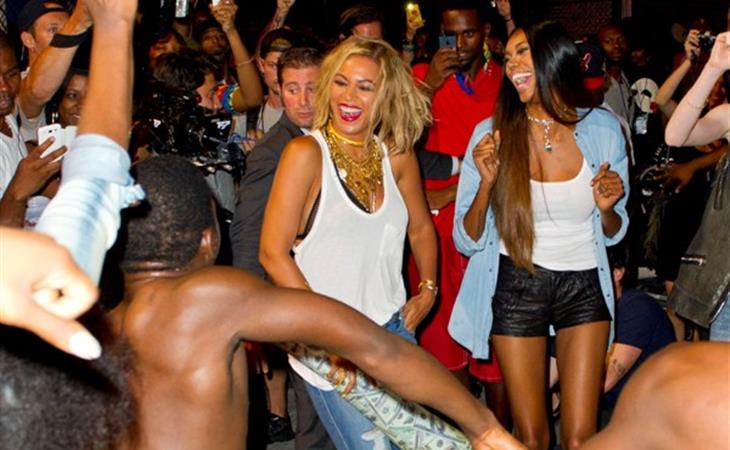 James Spader leaves The Office after only one season