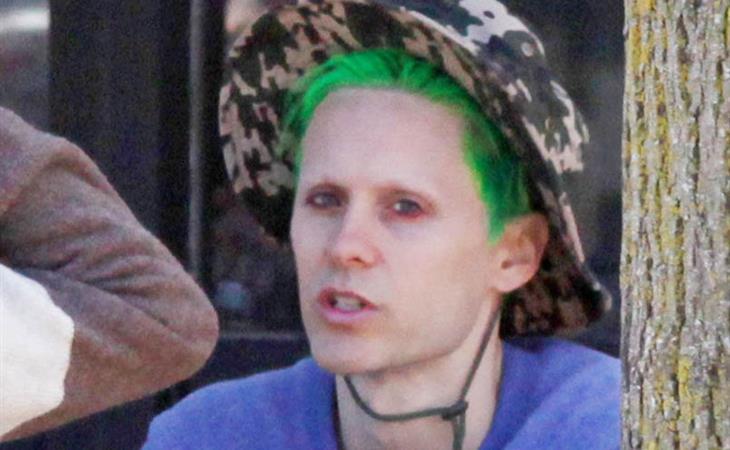 Jared Leto and the cast of the Suicide Squad have been in Toronto a few weeks now. It’s finally warmer in Toronto. The day I left it was gorgeous. And I heard it was a great weekend. Which is when these shots were taken of Jared and his friends hanging out Saturday afternoon.

It’s bright. But it’s also because he’s pale. And the eyebrows too. The light eyebrows are totally adding to it. The hair isn’t the only reason he gets noticed though. If he was just wearing a toque and not a hat with that much personality, I might not have bothered to look if I was walking past him on the street. Definitely feeling the leggings under sweat shorts though. 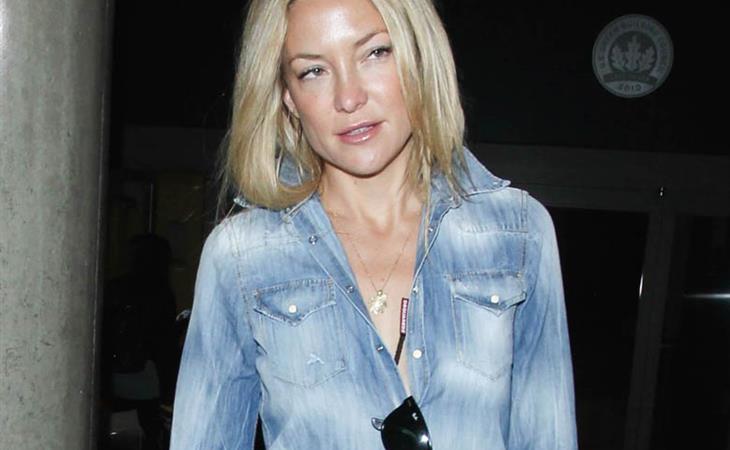 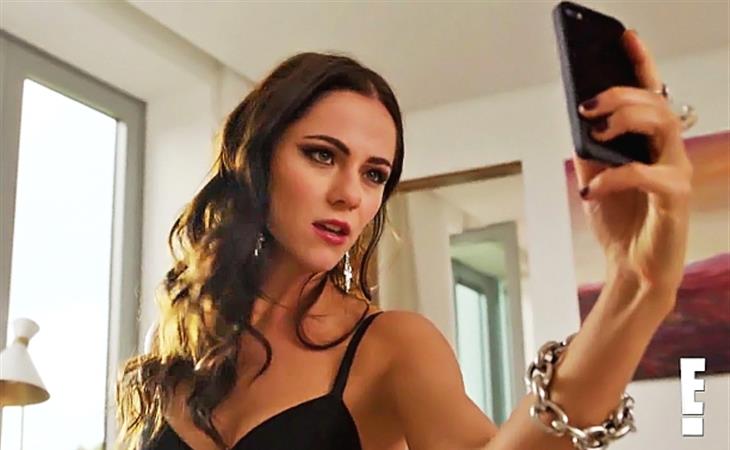