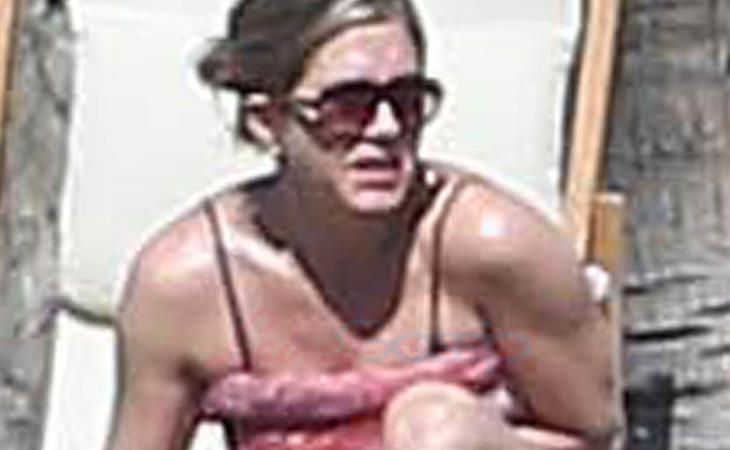 It’s become an annual tradition for Jennifer Aniston. She and Justin Theroux spend the New Year break in Cabo with friends Jimmy Kimmel, John Krasinski, and Howard Stern. Cabo is also where George Clooney winters. He’s there, always, with Rande Gerber and Cindy Crawford. And now his wife, Amal.

Here’s Aniston by the pool on Monday, enjoying some down time before she gets back to campaigning. She has the SAG nomination. She has the Golden Globe nomination. She’s got Critics’ Choice. Just one remains. (Well, two. If you’re counting BAFTA.) The Oscar nominations will be announced on January 15. The voting period closes January 8. Is there still work to be done or is she confident that she has it locked down?

It couldn’t hurt to gain more advantage, especially when the advantage is just down the road.

According to US Weekly, Jen and Justin arrived in Cabo on Saturday. The next night they all went over to George’s for dinner. He’s the Chairman of Hollywood. He can influence. And throw a great party. Which she should be well familiar with. George and Brad Pitt were closer when he was married to Aniston, in large part because the Oceans movies were shot around that time. But Aniston and the Chairman go back even before then. You’ll recall, they were both a part of NBC’s Must See TV at the same time with Friends and ER. And this, do you remember this?

Would the Chairman vouch for Aniston? Does she have his vote?

We were hoping for a Jolie-Amal best friendship. Is it possible though that Aniston’s out-maneuvered her there? 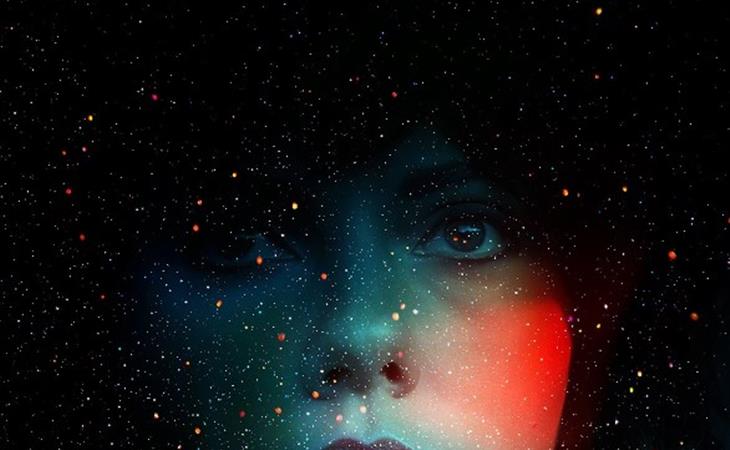 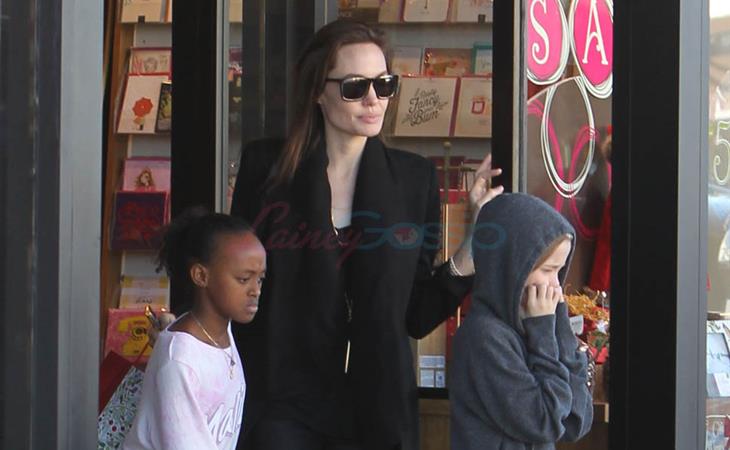