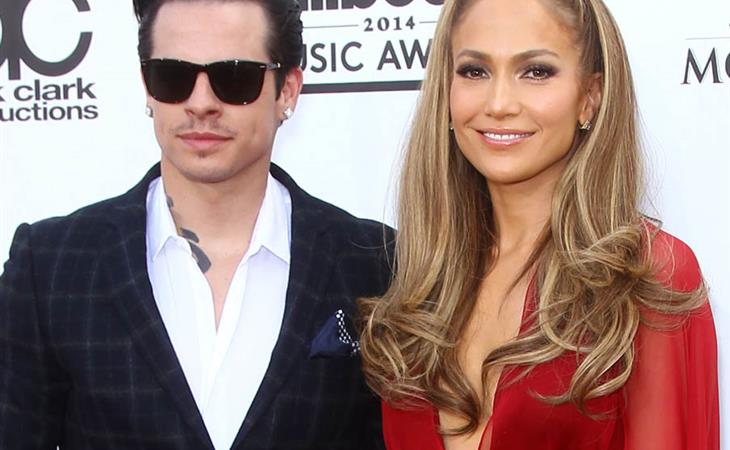 PEOPLE posted an article late yesterday about Jennifer Lopez and the status of her relationship with her Slum Lover Casper Smart.

And the subtext here is “for now”.

At issue: he may have been sexting a random.

PEOPLE’s source however insists that there were problems between JLo and Slum Bear before the alleged sexting which is Team JLO’s way of trying to convince that, oh no, no one would ever cheat on her, please don’t ever think that.

You remember when she was engaged to Ben Affleck and he got caught at a peeler bar in Vancouver? Rumour has it, there was manual stimulation involving his fingers.

And what did she do that time?

She was shaken, no doubt. And they called off the wedding, yes. But she still tried to make it work for several months after that. JLO is not about the quick exit. JLO prefers the long death. It’s a shame. Because if she could just cut that sh-t out quickly, she’d have an entire summer to be single. It’s the best time to be single. And it’s the best time to stop SLUMMING. 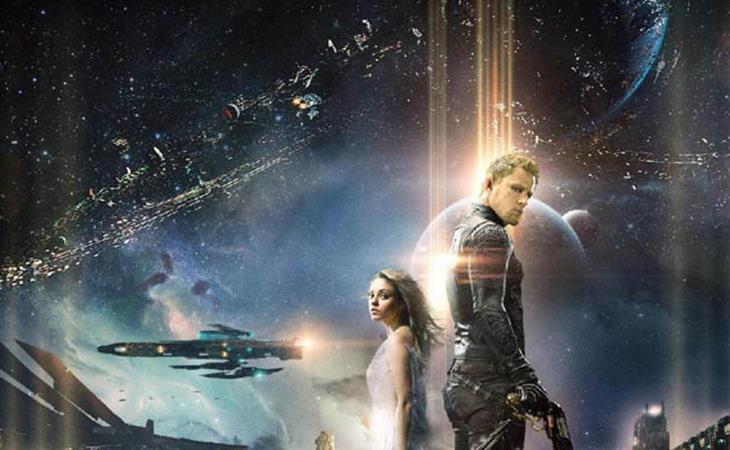 Mila, Channing and the February woodshed 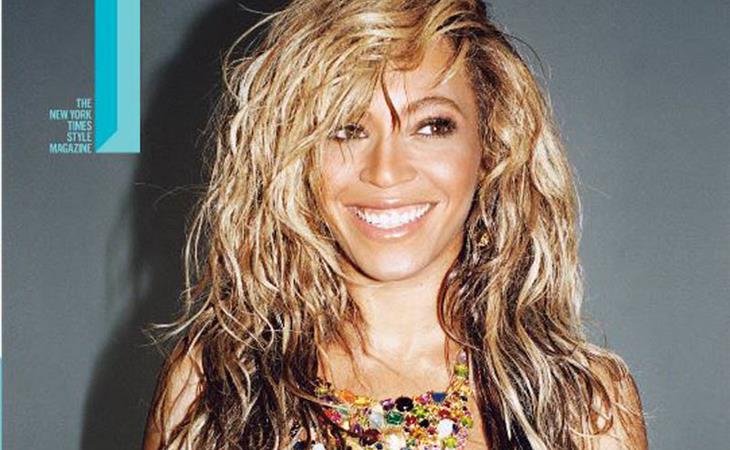