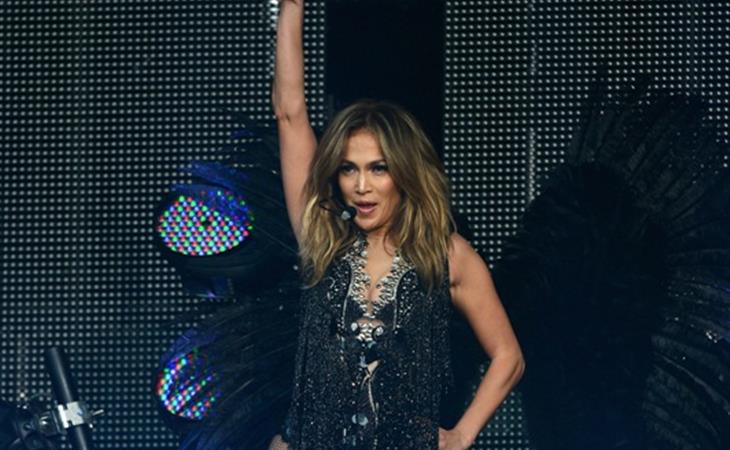 Song for a Dictator

If you’re a dictator then dictate on the floor…

Celebrity appearances are always super interesting to me, because it is such a clear indicator of where a celebrity brand stands. Birthday parties for Middle Eastern princes, front row at fashion shows, hip hop stars at Bat Mitzvahs…if you have the money, the celebrity experience – a performance, a personal shout-out, a photo – is up for grabs.

Jennifer Lopez recently found herself at a party for the China National Petroleum Corporation and was asked to sing Happy Birthday to Gurbanguly Berdimuhamedow. I’m not smart and had no idea who this was, but did a quick Google search (ahem, JLO’s team): he’s dictator of Turkmenistan, has a penchant for white fur hats and runs a country with a horrible human rights record.

This isn’t the first time a singer has been caught with her hand in the dictator cookie jar: Nelly Furtado, Beyonce, Mariah and Usher all made money performing for Muammar Gaddafi –and subsequently donated their earnings (supposedly) when they were criticised for it. After incidences like that, you’d think due diligence would be key, and JLO’s people swear up and down that they did vet the event, but had no idea that there would be questionable guests. After the initial backlash, they released this statement:

Translation: JLO had nothing to do with it and was only singing Happy Birthday out of the kindness of her heart, because she is so accommodating and easy to work with.

I look at this gaffe as a best case/worst case scenario: at best her team dropped the ball when it came to protecting their client – the woman who pays them – or, at worst, her team knew and didn’t care. But it’s just Happy Birthday, right?

When a celebrity agrees to this type of arrangement, it’s not haphazard; the negotiations about private planes and hair and makeup people and the exact number of songs and lighting and back-up dancers required… there is nothing left to chance.

This isn’t a knock on JLO – it is business. She doesn’t do anything out of the kindness of her heart (not when it comes to work) and I find it hard to believe she would deviate from her explicit contractual obligations. I can’t imagine that, with her massive team around her and the months of negotiations that likely happened, someone just sauntered up to her before she went on stage asked her to give a shout out to Gurbanguly.

Does this fall on JLO? Not necessarily, as she relies on her managers to arrange her gigs, just like they rely on her to perform. But now that she does know, the responsibility of dealing with that money falls on her.

(Lainey: amfAR recently presented JLO with their Humanitarian Award. Is this irony?)

That $1.5 million has to go somewhere. And she only has a few choices: donate it, give it back, or hope like hell the Royal Baby is born and takes the heat off her. Obviously donation is the most palatable, but at of the time of this post, there’s been no indication that she will part with it.

And all this for $1.5 million, which, I know it’s a lot (a LOT) of money for us (particularly for a few hours work), but compared to what others seem to rake in for these types of appearances is… not that much? Mariah gets up to $3 million, Beyonce received $4 mill for New Year’s Eve at the Wynn. JLO is actually the affordable option – and who wants to be the affordable option?

But you know who benefits from this mistake? This is the perfect opportunity for Casper Bear to swoop in and save the day (aka her ego), whispering to her being all “It’s not you baby, the team messed up”, explaining how he would have never let her get into this situation, he would have negotiated a higher rate because she’s worth more than that, and he would have protected her, even taken the fall for her.

From Head Choreographer to International Bookings Consultant to eventual Manager and all-round Boss of Team Lopez? Don’t doubt it. 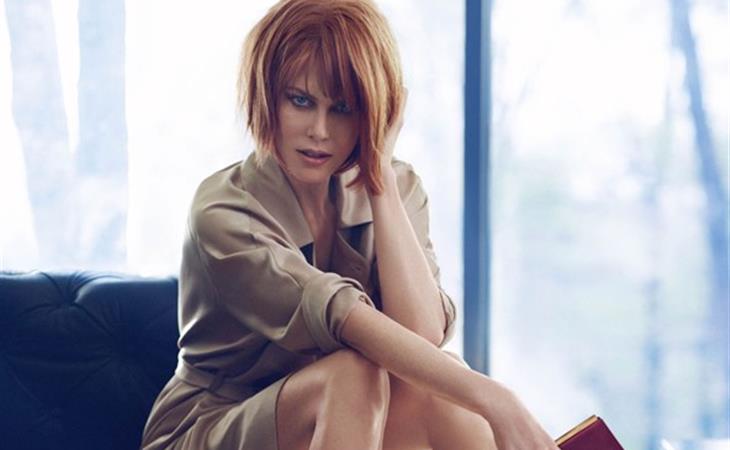 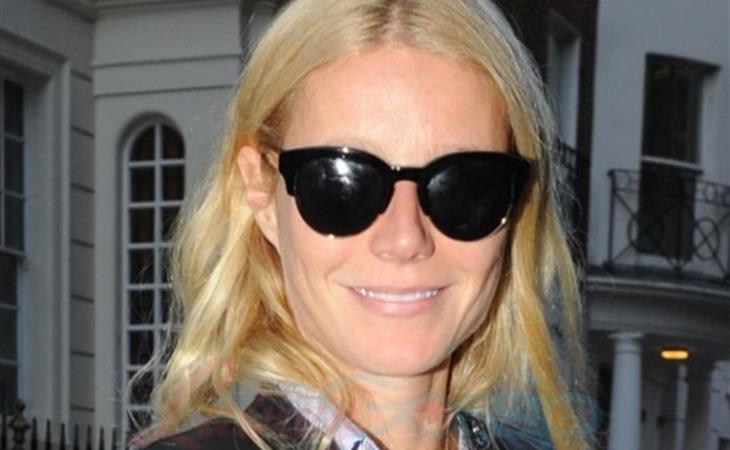 Gwyneth & Chris go out in London