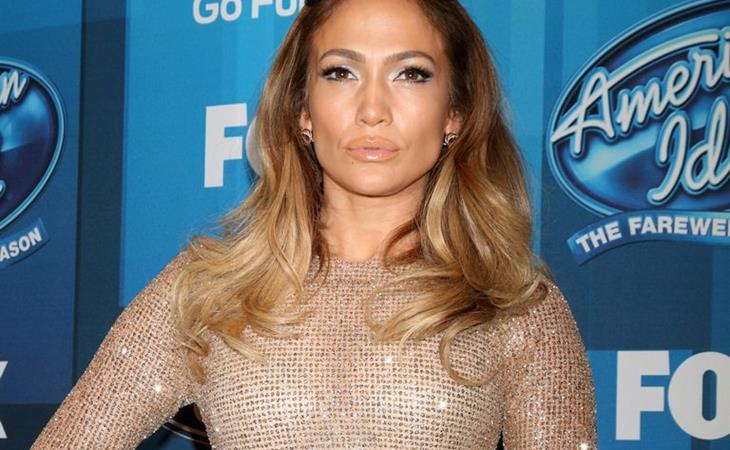 Have you watched Cocaine Cowboys? It is one of those documentaries you have to watch twice because the first time some jerk (like me) keeps saying things like “it was how much money?” or “they hid how much cocaine?”.

The numbers are so ginormous it is mind boggling, especially when it comes to The Godmother, Griselda Blanco. In researching this, it’s hard to discern what is legend, what is true, and what really happened in her 69 years. Did she really commit her first murder (a kidnapping ransom gone unfulfilled) at 11? Was she a prostitute in her teens? Heavy cocaine user? Obsessed with strippers and sex?

What we do know is that she was ruthless, powerful, and vengeful. Some try to call her the Black Widow because three of her husbands died (two definitely by murder) but she’s so much more than a woman who killed her husbands. She killed everyone. Quite literally everyone. Bystanders, women, children. When discussing how many deaths she’s responsible for, the number ranges from 40 to 400. At one point, she was making $80 million a month as the head of the cartel.

Griselda lived until 69. Seriously, what drug lord lives that long, especially one with a hit list as long as hers? And the details of her life are scattered from Medellin to Queens to Miami to Irvine and back to Colombia. She had henchmen and lovers, she did time in prison, she plotted to kidnap JFK Jr., she was, depending on who you believe, a mentor/sworn enemy/lover of Pablo Escobar. She lost 3 out of her 4 sons to murder. Only one is alive today, his name is Michael Corleone. Do we even need to call in our resident Name Therapist Duana to analyze this?

So why have most of us never heard of her? Well, we have, but usually she’s wrapped up in another character like Scarface (what would every Dudebro with a Tony Montana poster hanging on his wall think of this?) or Salma Hayek as Elena in Savages – Oliver Stone has talked about her influence on how he writes about the war on drugs.

And now, Jennifer Lopez wants to take her on for HBO. She will be an executive producer through her company Nuyorican Productions, along with her manager Benny Medina, Julie and Rick Yorn, and Alex Pettyfer (no word on whether or not he will have a role, but it honestly doesn’t matter. Men are disposable in Griselda’s world).

It’s a great move for her. What actress wouldn’t want to play this role? It’s cinematic and it’s gruesome. It’s a Greek tragedy (but with more cocaine). Griselda didn’t just shape the drug culture, she shaped the nightlife culture of major cities like Miami and New York. She invented motorcycle drive-by shootings (which is, ironically, how she was killed).

Mostly, I’m thrilled a Latina actress is taking control of this project. There’s been a film in production for what feels like forever with Catherine Zeta-Jones attached. I’m sure she’d be good, but this is such a rare role for an actress in Hollywood and even rarer for an actress who isn’t white.  Griselda was Colombian in her bones and any film that doesn’t understand that simply won’t work.

To really capture Griselda, JLo will need to be something we haven’t really seen from her – ugly to the core. This is a woman who (allegedly) bragged about killing a toddler in a hit. Details like this make anti-hero biopics hard to get just right. Too sympathetic and they aren’t worth fearing, too evil and the backstory won’t matter. It’s dicey territory, particularly when a film expects the audience to cheer for the asshole (ahem, Wolf of Wall Street).

One of the things I enjoy about Narcos is that Pablo is mostly quiet. There are spurts of shocking violence, yes, but watching someone kill people for hours on end gets tiresome. I’d rather watch him play soccer with his son then go and order 10 hits. The moments that work are the ones that illuminate not why someone like Griselda or Pablo are drawn to the drug trade ($80 million a month, duh), but what happens when a drug lord becomes too big to be a drug dealer. The isolation, the paranoia, the decadence that follows. Even after people like Griselda and Pablo have made enough money to live 100 lives, they don’t quit.

Typically, women don’t get to play the ferocious, angry and psychopathic characters like Tony Montana or Tommy in Goodfellas. They can be cunning (Ginger in Casino) and despicable, but for the most part operatic violence is left to quotable bad guys. The woman is the girlfriend or wife of The Man and through that relationship she gains power and is led astray by “the life.” Griselda wasn’t thrust into a chaotic world of crime, she created it and secured her power through violence and intimidation.

Male criminals are glorified because they don’t succumb to the rules of society or law and are applauded for their machismo “take what’s mine” attitude. Griselda certainly took what she wanted, and if JLo pushes this character far enough she will challenge the audience to rethink film and TV’s depiction of feminized power (secured through manipulation or marriage) and the idea that women can be evil, but they can’t swing a club quite like a man.

Can JLo as a coked up, sex crazy mass murderer win our affection? In 20 years, will there be posters of JLo as Griselda hanging on dorm walls? 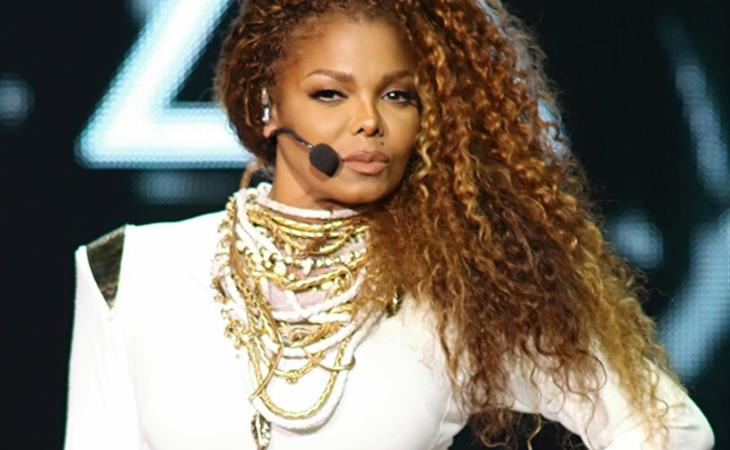