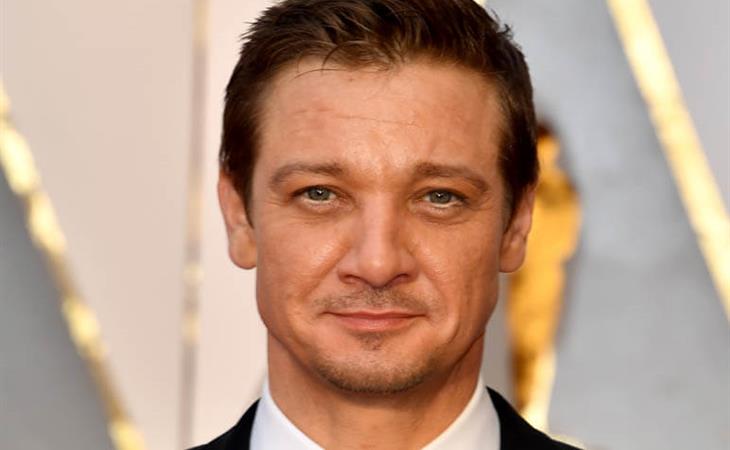 In case you missed it, Jeremy Renner was at the Oscars, too. I was trying not to bug Lainey during the broadcast, so I did not tweet her photos of Renner all night, but I know that he is her VERY FAVORITE person to show up places. I do so hope she has seen all of the photos of Renner auditioning for Most Intolerable Avenger, a title he will have to steal from Tom Hiddleston.


Although Renner took his daughter as his date which, in all sincerity, is very cute. Also, you really must look at Renner’s Instagram because he does not understand hashtags and regularly uses them in the wrong context which is hilarious.

My date for the Oscars!! Omg I could not be more proud!!! #oscars #academyawards #redcarpet #daddydaughter #victorywithmyNUMBERONE


(Lainey & Duana: our reaction to this was “oh F-CK RIGHT OFF”. There is no need for a 3 year old who is not Sunny Pawar to be at the Oscars, God. And even Sunny Pawar would have to be taken outside to play with toys. Can we just call this what it is: he brought his kid so that you would think he’s a sweet dad …like the guy who borrows a puppy and takes it to the park for attention.)

Renner—in Hugo Boss—was on hand as part of Team Arrival, and he did nothing during the show except be in the background of the shot. He could have been there as a producer of The Founder, but Harvey Weinstein put zero effort into campaigning for that movie, which probably could have bagged a Best Actor nomination for Michael Keaton, at the least. It will be interesting to see how this experience affects Renner’s future dealings with distributors.

He’s still on a learning curve as a producer—The Founder and Kill The Messenger had some “playing it too safe” issues—but he has, so far, demonstrated decent taste in choosing projects. And he’s not opposed to throwing his weight—I know he annoys everyone here but Renner is CONNECTED—behind a film he isn’t starring in. What I’m saying is, we could one day live in a world where Jeremy Renner is an Oscar-nominated producer. That would make Lainey SO HAPPY, I just know it. 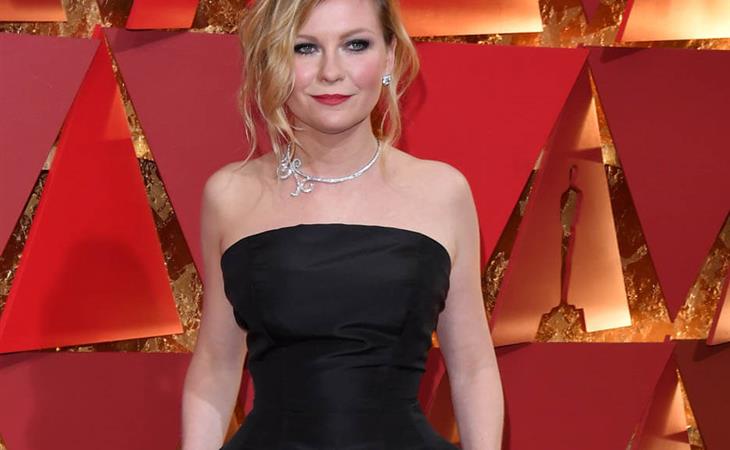 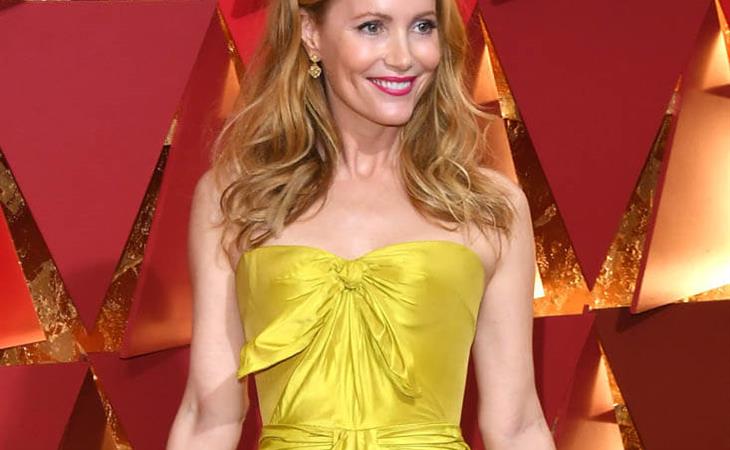