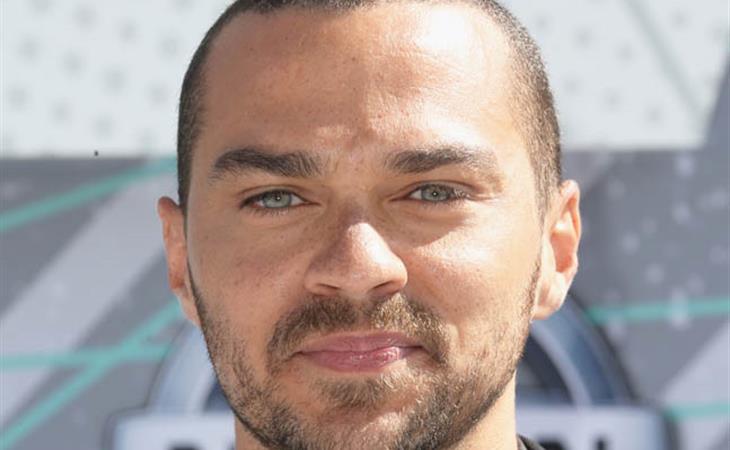 Jesse Williams was honoured last night with the Humanitarian Award at the BET Awards for his work with the Black Lives Matter movement. And then Justin Timberlake tried to make it about himself. And got slapped for it. That post is coming up in a minute. For now, we spotlight Jesse because no f-cking pipsqueak should be taking away from this conversation.

It’s a conversation that Jesse’s been engaged in since the beginning. He has passionately advocated for racial justice online, on the ground, on television, and now onstage. Samuel L Jackson said afterwards that he hadn’t experienced a call to action like that since the 60s. Jesse was angry, and he should be. He was articulate, and why shouldn’t he be? But above all that he was measured and he was fair. He challenged those not woke to the cause to either open their minds or sit the f-ck down. And he also challenged those who are part of the cause to pay attention to how corporatisation can undermine the cause, using wordplay to beautifully invoke a comparison between the modern “brand” and what “brand” used to mean for those who were branded by inequality.

“Power concedes nothing with a demand. It never did and it never will.” – Frederick Douglass 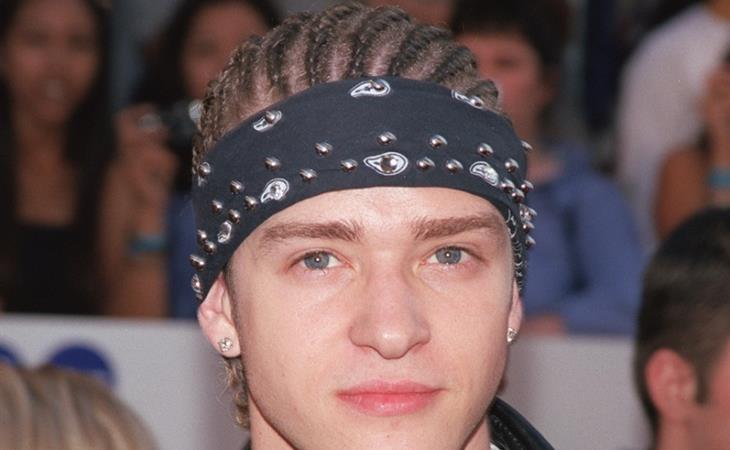 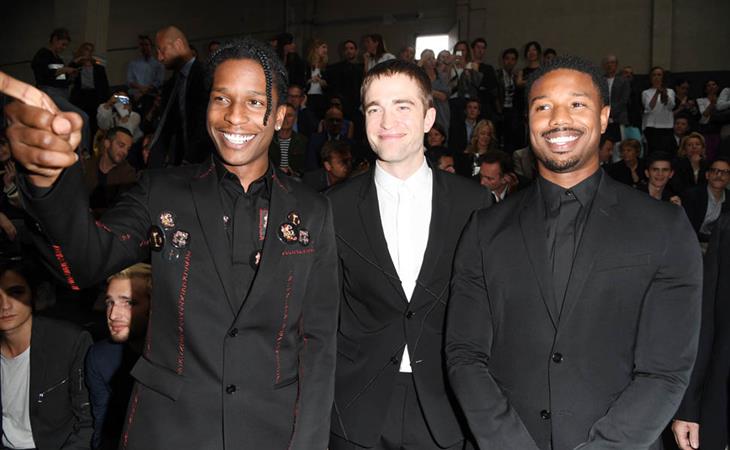