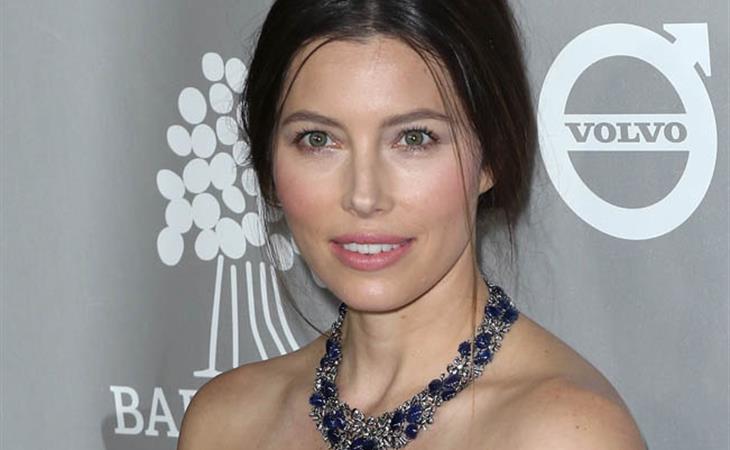 There was a report last week that originated from IN TOUCH Weekly about Justin Timberlake and Jessica Biel. According to the magazine, they’re anti-vaxxers? Consider the source though. IN TOUCH isn’t all that reliable when it comes to actual celebrities. That said, they do live in affluent Los Angeles with some of the lowest vaccination rates in the United States. The Hollywood Reporter did a major feature on it last year – click here for one of those links and to get links to more of their investigative pieces.

Did you read Mindy Kaling’s Why Not Me? She talks about being invited to a party with all these famous people, including a very famous pop star, who got offended when Mindy made a joke about anti-vaxxers because, and many people there, were anti-vaxxers. WHOOOO???

Iman, obviously, can pull off the drama. Iman can wear the sh-t out of the drama. I’m not sure that Jessica Biel can work the drama. 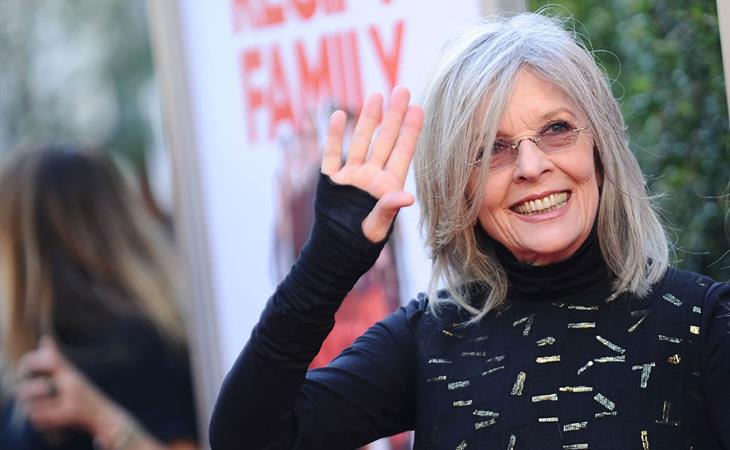 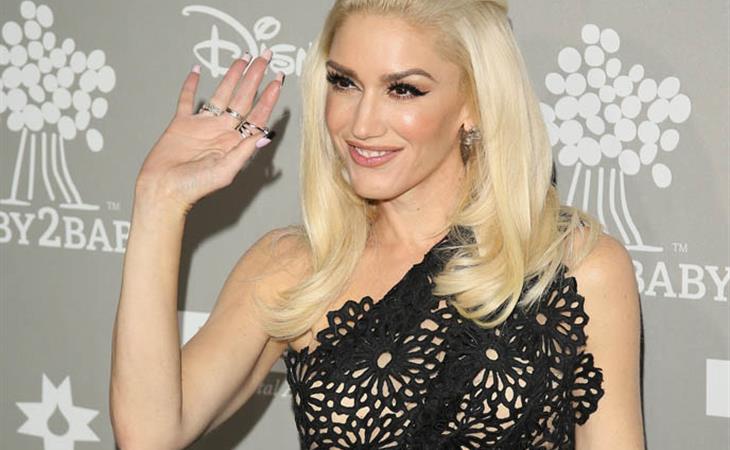