At Home with Porny

Porny has been fairly quiet lately, posting a few photos of her kids on social media and reportedly scoping out spots in Italy for her upcoming wedding. I, like Lainey, will totally enjoy those photos.

Speaking of photos, US Weekly just released some new photos inside baby Ace Knute’s nursery, which was likely part of the baby photo deal. It’s fine, it’s cute: subtle blues but not hit-you-over-the-head boy stuff. I was kind of expecting to see a football themed room or something but this feels very subtle for Jessica (yes even the denim patchwork isn’t too over-the-top). Of course it’s a mix of “flea market and high-end finds” because celebrities have a knack for finding the best furniture at flea markets while we regulars have to spend Sunday afternoon putting Ikea furniture together.

But back to her taste, or rather, the taste of her design firm, Shabby Chic – it’s adorable but not precious and more importantly, it’s high-end and still accessible. You could open up a catalogue and see this room and want to order 90% of it.

Good taste – particularly in home design – has become much more democratized of late; you don’t need an expensive designer for ideas, just a few good magazines and Pinterest. The look of this nursery – pale walls, mixing patterns, weathered furniture, and lots of texture – is right on trend: a little bit country (like her) but quite imitable. Wouldn’t you know she has a signature home collection in the works? Of course she does.

I could rag on this clear case of “everyone does everything” but damn if Jessica doesn’t give the people what they want - the article mentions the specific shade of Benjamin Moore paint that was used. It’s a small detail for sure, but if someone saw this nursery and wanted to get as close to the look as possible, that paint shade would be very useful.

I know when it comes to lifestyle we are supposed to think of Gwyneth Paltrow, Jessica Alba and – soon – Blake Lively as celebrity tastemakers. But Porny smokes them all in terms of providing accessible trends (in fashion, handbags, shoes and now, furniture) in an affordable way. Last week Martha Stewart told Gwyneth to stay in her lane, but she should watch Jessica Simpson. Jessica doesn’t live in the narrow world of designer capsule collections and $200 cashmere sweaters for babies (even if she could totally afford that for her kid). Jessica and her products are completely comfortable at the mega big box mart –she’ll catch up to Martha’s empire before anyone else gets close.

Now how long until she starts cooking?

Click here to zoom in close on every detail in Ace’s room. 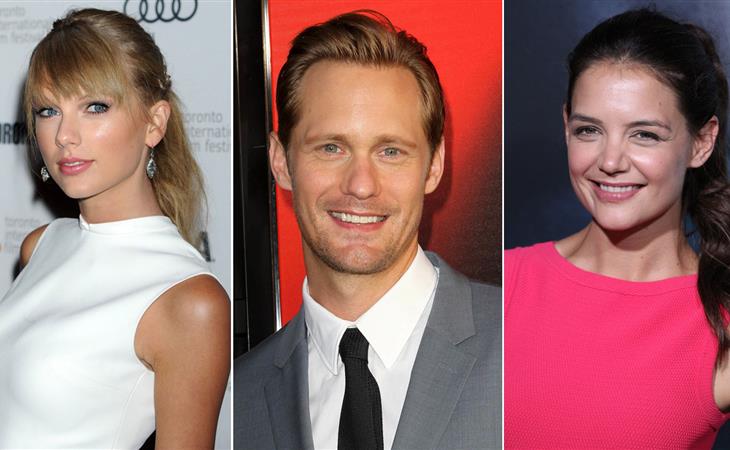