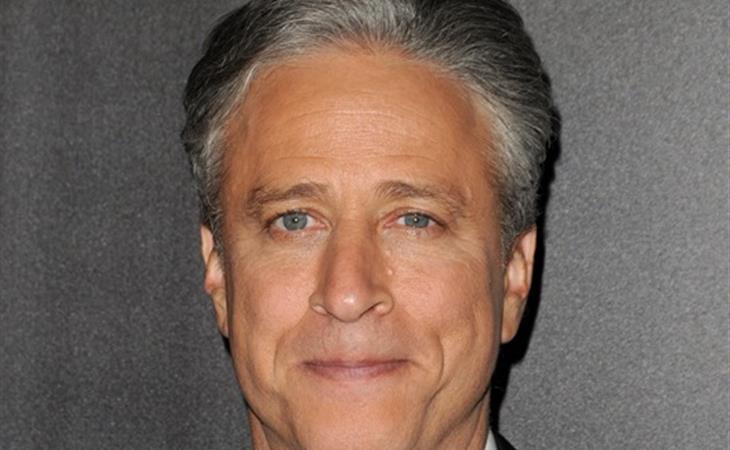 As Jon Stewart winds down his reign as the host of The Daily Show, which over his sixteen years on the air he’s turned into a late-night institution, Comedy Central has been putting together videos memorializing different aspects of his time on the show, like this one marking the times he clearly didn’t read the book or watch the movie his guest was there to shill. The latest video gives us a peek at the pre-show audience Q&A Stewart does, and this being the end of his tenure, there were a few questions about his plans for after The Daily Show. He makes a joke, but he is opening an animal sanctuary, and though he doesn’t announce a new tour or anything so specific, he does indicate he’ll probably return to stand-up at some point. I also won’t be surprised to see him direct more movies.

There is one topic that does not come up—or if it did, it’s been excised from this video—and that is Wyatt Cenac’s recent remarks about his falling out with Stewart. On Marc Maron’s WTF podcast, Cenac related a story about challenging Stewart on an impression he did of then-presidential candidate Herman Cain. Cenac, the only black writer on the show at the time, felt it was racist, and in response Stewart told him to “f*ck off”. Cenac ended up leaving the show a year later. I’ve interviewed Cenac— he’s thoughtful and measured, a slow speaker who you can feel considering his words before he delivers them. If he expressed concern over a bit, it’s hard to imagine him doing so without that consideration. But it’s also possible to imagine Stewart, in the high-stress environment of a daily TV show, snapping at an employee.

So what does this do to Stewart’s legacy? It’s the trend these days to get mad at comedians for sh*t they said years ago, regardless of whether or not it has anything to do with their current comedy. So do we pillory Stewart for once coming down hard on a guy who (rightfully) challenged him, or do we recognize that Stewart seems to have gained some understanding in the intervening years? I don’t think you can ignore stuff like this, but as I keep saying, comedy and comedians are constantly evolving. Cenac is a smart and thoughtful guy, and Stewart’s coverage of racial issues in the years since then has been markedly more empathetic. In the moment, Cenac took the brunt of Stewart’s temper, but in the long run he may have done his former boss a favor. 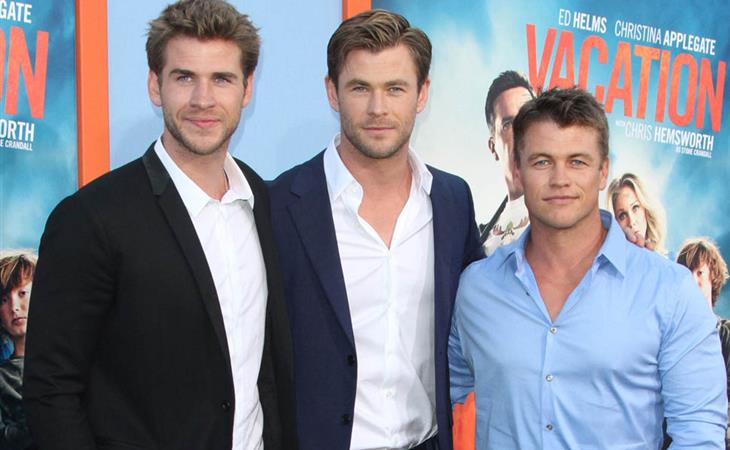