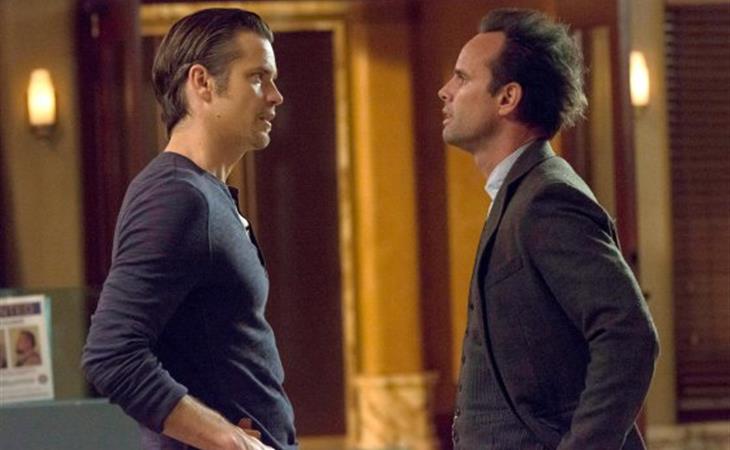 Penultimate episode of the penultimate season. We’re into SPOILER territory.

We’re almost at the end of the road, which means that a lot is happening and it’s happening fast. The Mexican cartel is gunning for Boyd, the Marshals have declared open season on Crowe, and Ava needs to get out of prison, like now. There are a lot of agendas at work, and it all converges on Daryl Crowe. Wynn Duffy wants to use Boyd to get to Daryl, the Marshals want to use Boyd to get to Daryl, so guess what? Despite initial resistance, Boyd realizes it’s in his best interest to help Raylan get Daryl. And so we start a clusterf*ck of an effort to catch the slippery Daryl Crowe, Jr.

Daryl really is smarter than he seems. He manages to get Kendall to take the fall for his one true error in judgment, he sends Wendy in after the last of the heroin to avoid any possible traps, which, sure enough, Raylan, Rachel and Tim are waiting thanks to Boyd’s help. But Wendy can’t quite go through with it, so even though they arrest her, they still don’t have Daryl. Which means Boyd has to meet him face to face in the hopes of getting Daryl to confess to shooting Art.

Of course it doesn’t go to plan, because Crowes ruin everything. Only this time, it’s Dewey wrecking sh*t, not Daryl. Dewey, who’s a “little touched”—ha!—and who is at the end of his rope. He just wants the heroin so he can get out of Harlan and set himself up somewhere NOT HERE. But that doesn’t go to plan, either, and the wire Boyd’s wearing gets not Daryl’s confessions but Dewey’s, as he admits to killing Wade Messer. There’s a lot to love about Dewey this episode, including the callback to the pilot episode when Dewey forgets to put his car in park before getting out, but there’s also something poignant about his last words with Raylan. Dewey is probably the nicest person in this whole mess, but he’s too stupid to live, really, and in the end he gets caught in the trap baited for Daryl.

Boyd’s motivations are winnowed down to just getting clear of the Mexican cartel. He’s no longer trying to free Ava, and says he just wants a “clean slate” for himself, but if Justified has taught us anything it’s that there are no clean slates. Boyd actually makes it out of this episode pretty well, but not before tossing a grenade in the middle of Raylan’s sh*t by cluing Brooks and Gutterson into Raylan’s role in Nicky Augustine’s death. In the moment, they’re not willing to turn on a fellow Marshal, but you know that is going to come back around eventually. So far, somehow, Raylan has managed to skate on Augustine’s murder but that reckoning is coming.

Ava’s reckoning is barreling toward her and she blew her best chance to get out of prison when she refused to help Raylan to get Boyd to turn on Daryl. She isn’t officially implicated in Judith’s death, but that white supremacist gang shanks Penny and makes it look like Ava snitched on who did it, which means she is toast in jail. Raylan can’t help her, Boyd won’t help her—Ava is really and truly on her own. Justified originally looked like a chess match between Boyd and Raylan, but now Ava is equally involved, standing in equal but opposite force to the other two. And since she confirms that Boyd is no longer trying to help her, you have to wonder what she’ll do to him if and when she gets out of jail.

The episode ends with two major moves. On one side, with no other play to make, Raylan has the charges against Kendall bumped up to adult felonies, guaranteeing him actual jail time. Wendy flips, but Daryl is a reptile. He’ll let Kendall go down in flames before implicating himself, and let’s face it. He’d probably kill Wendy before she can turn on him. The second play comes from the Mexican cartel. They’ve got Snakebite Jimmy to set a trap for Boyd and the bartender said it best—working for Boyd is the WORST JOB. Poor Snakebite Jimmy—he’s been Boyd’s best and most loyal worker. I am genuinely sad to see him in such dire straits.

To date, Raylan co-signing Nicky Augustine’s death is the coldest, most morally comprised thing Raylan has done, but putting Kendall Crowe’s future at risk as he is might actually top that. It’s incredibly cold-blooded—this is a darker, harder Raylan than we’ve ever seen, which, at this point, is really saying something. There’s only one episode left—how much worse can things get in Harlan? 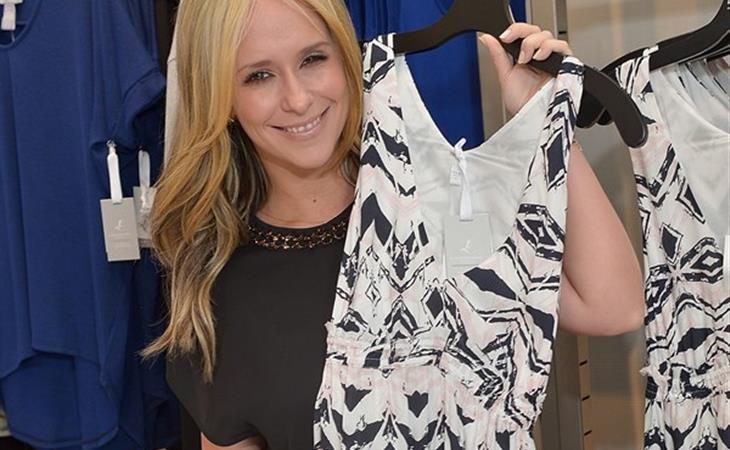 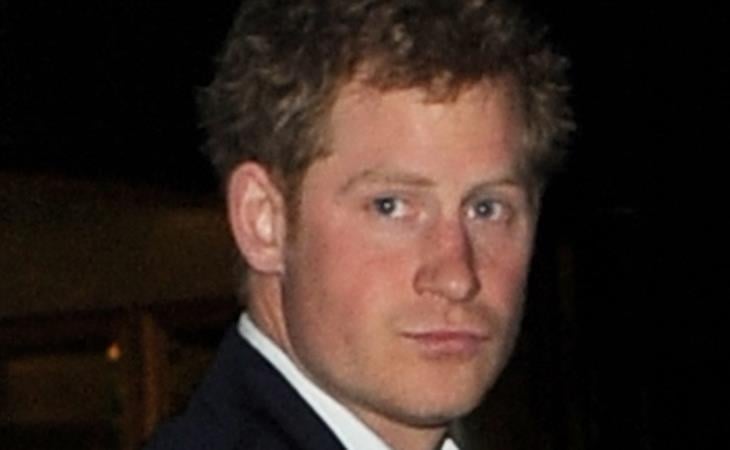