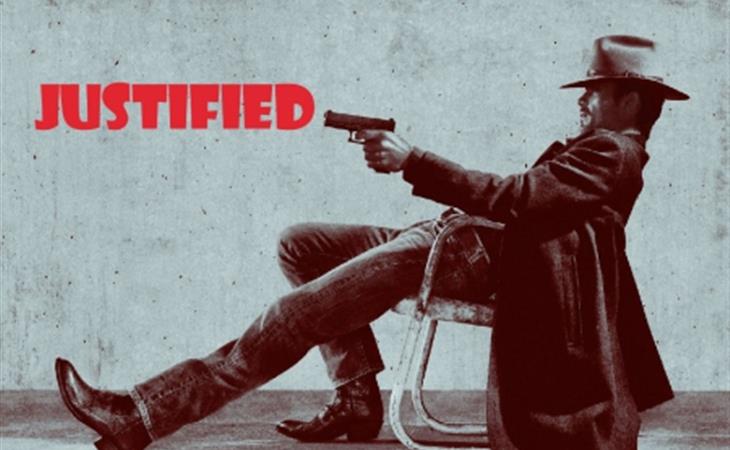 I had to watch this episode twice. A LOT happened. It’s episode five, which is usually when the various threads start coming together and we progress from the “table setting” portion of the season to the “sh*t hitting the fan” part. And man, did some sh*t hit the fan in this episode.

There was a lot of killing in this episode. Everyone’s body count went up. I don’t even know where to start, so let’s begin in Windsor, Ontario! (I’m really enjoying the sheer randomness of involving the Canadian snow trade this season.) What we learn in Ontario: There’s a mob button man, Marcos, on the warpath. He starts by killing the friendly Canuck drug dealer played by Will Sasso (Dave Foley is still in the wind). Marcos is none other than Alan Tudyk—somehow Justified found a way to make me love it even more, by creating a link to Firefly. Marcos is on his way to Harlan to take care of Picker, presumably on Theo Tonin’s orders because Picker killed Sammy Tonin.

For all that went on in this episode, it belongs mostly to Art. He’s the one on the Raylan-esque odyssey around Kentucky, connecting the dots and backing down gun thugs in public locales. He even steals Raylan’s classic “you’ve got ten seconds to leave before I shoot you”—exercised on Marcos—and he gets the glory of catching Theo Tonin. Which, oh yeah, THEY CATCH THEO TONIN. He was living in a freight container—Gutterson compared him to Saddam Hussein in his spider hole.

Tonin is discovered after being wounded in the shoot-out between Art, Marcos and Raylan. Raylan kills Marcos, and Art looks suspicious that yet another Detroit Mafioso has died at Raylan’s hand. He clearly thinks Raylan was involved with Nicky Augustine’s death, and may be suspecting Raylan is just plain dirty. We also learn that Art has eight months till retirement, and bagging Theo Tonin is a big-ass feather in his cap. “You’re going out on a high note,” Vasquez says, surely jinxing him. I am desperately worried that Raylan is going to get Art killed.

Also on the Marshals’ side of things, Raylan’s feud with the Crowes is ongoing. Wendy shows up to get young Kendall out of foster care, and I much prefer Alicia Witt to Amy Smart, mostly because Wendy Crowe actually does stuff while Allison is, so far, just another of Raylan’s ill-advised blondes. The Crowes are so far not getting much done in Harlan. Dewey has given up entirely, and none of them seem particularly stable, except for Kendall. Danny actually murders the Haitian (aww, too bad, I was hoping he’d do something cool), in front of his fifteen year old brother, and Daryl is just like, full of bad ideas. Boyd won’t deal with him, he hasn’t got Audrey’s turning a profit—the Crowes seem bound for desperate action.

Meanwhile, Boyd is orchestrating his move to get Ava out of jail. He starts by murdering Lee Paxton (staged suicide), and then Sheriff Mooney (hired gun). With the witness and the arresting officer dead, the case against her falls apart and Ava is set to be released. But nothing can go Boyd’s way, we know that. So it’s no surprise when the rapey guard with the Napoleon complex sets up Ava and shanks himself, framing her and getting her transferred to the state penitentiary. Boyd flips out; that little guard is not long for this earth.

His move against Johnny Crowder doesn’t go much better. He gets Hot Rod Dunham to turn on Johnny, but Johnny had already bought off Hot Rod’s crew and so is able to get over on Hot Rod. So not only is Johnny still in play, he now has a crew AND knows the details of Boyd’s next shipment of cocaine. When it comes, Johnny’s death is going to be spectacularly nasty. I wonder, though, if Boyd won’t end up teaming up with the Crowes in order to take care of Johnny.

So the Crowes now have a murder to cover up, Boyd still has to get Ava out of jail plus Johnny will no doubt be after his next shipment, and Raylan? Well Picker lets him off the hook for Nicky Augustine’s murder, telling Vasquez the federal lawman on the tarmac that night was FBI Agent Barkley (still MIA, as far as the Marshals know). Art and Raylan look equally surprised by this revelation, but Art looks ready to accept it—even if he is eyeballing Raylan like he’s never really going to trust him again. But Raylan can’t let it lie (because he is his own worst enemy) and tells Art, “It wasn’t Barkley. I can tell you that for a fact.” Jesus, Raylan. You might as well confess. 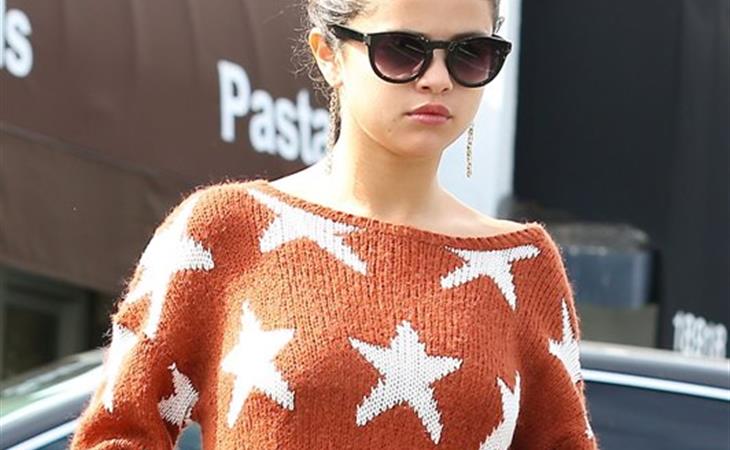 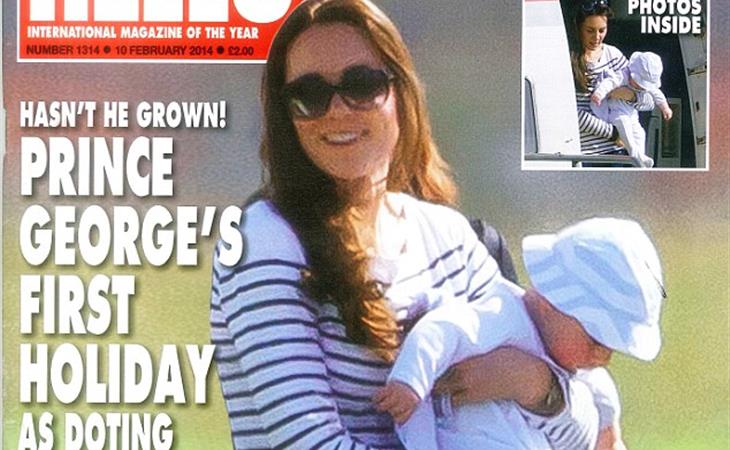