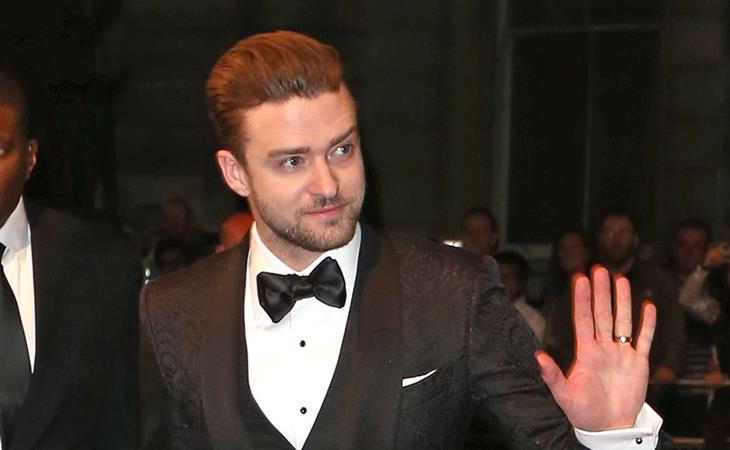 Justin Timberlake honoured the GQ Men of the Year Awards event in London last night, showing up to present an award to TF Tom Ford who designs all his clothes. Once in a while I like to imagine that JT and Leonardo DiCaprio somehow became friends. What would have happened if Leo allowed JT to be part of his crew? How would those two egos co-exist? Could the world continue to hold itself up under the weight of it? Would JT have ever married Mrs Timberlake?

Um, no. Leo IS JT, only without the wife, and he doesn’t have to hit the high notes. Leo has it exactly the way Leo wants it. JT, on the other hand, you always get the sense, is always wanting more.

More would be the release of Runner, Runner on September 27, right around the time he drops The 20/20 Experience Part 2. One will certainly be a hit. The other…

“Do you have any idea how crazy this is?” Whenever that line shows up in a preview, it’s never a good sign. They should be starting promotion for Runner, Runner soon. Oh and I can’t wait. 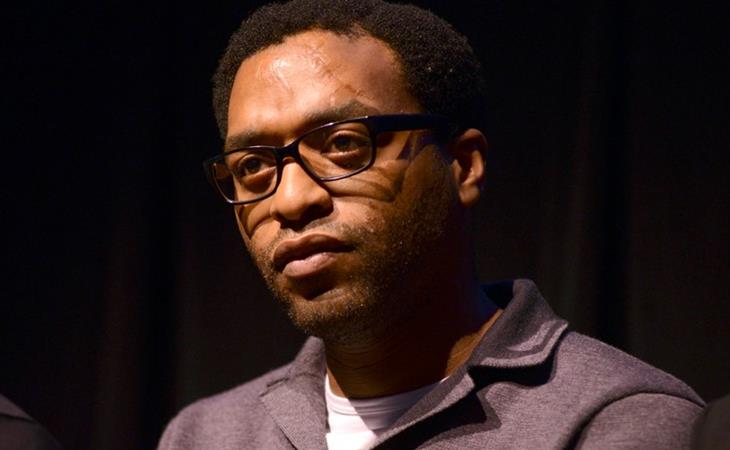 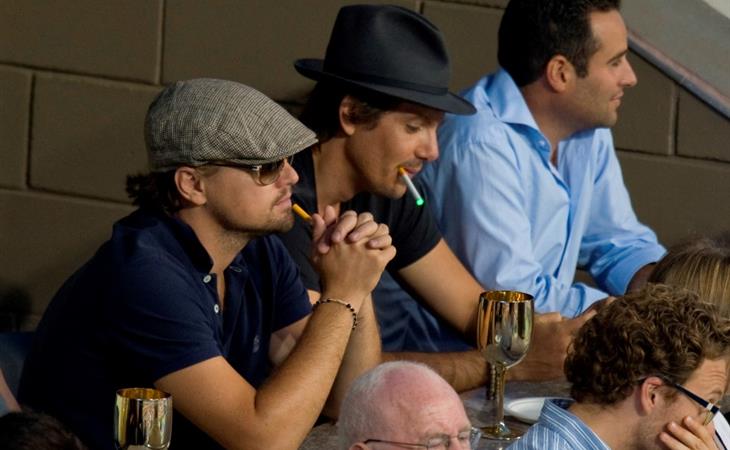