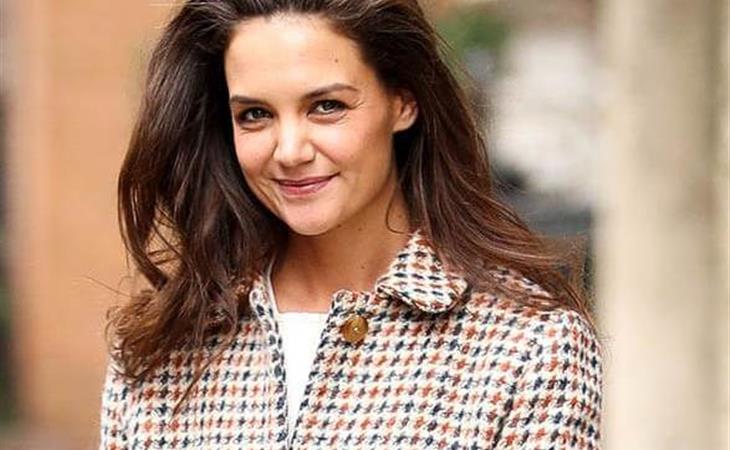 Katie Holmes and Jamie Foxx have been together since at least October 2013. So almost four years and they’ve never officially stepped out together. And go way way way out of their way to make sure that they are never seen together. Jamie quietly visited Toronto last year when Katie was in town shooting that Camelot series. They sneak away to Mexico on holiday and manage to avoid paps. And they manage to make it work super undercover in both NY and LA.

When they’re out though, the only way they get busted it seems is on social media. Here they are though in New York on Sunday night.


As you can see, Katie’s pretty casual and low key in glasses and a ponytail. Jamie, however, is the one wearing the hat and the shades. Which is probably why they got made. This has been your semi-annual update on Katie Holmes and Jamie Foxx: still happening.

Attached - Katie out in New York on Thursday. 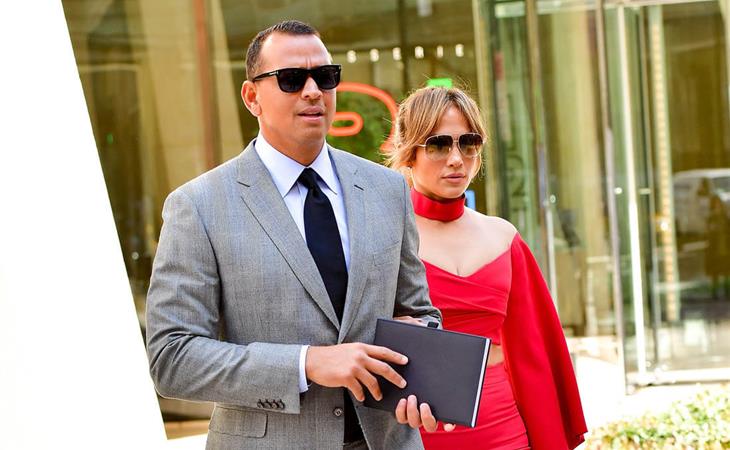 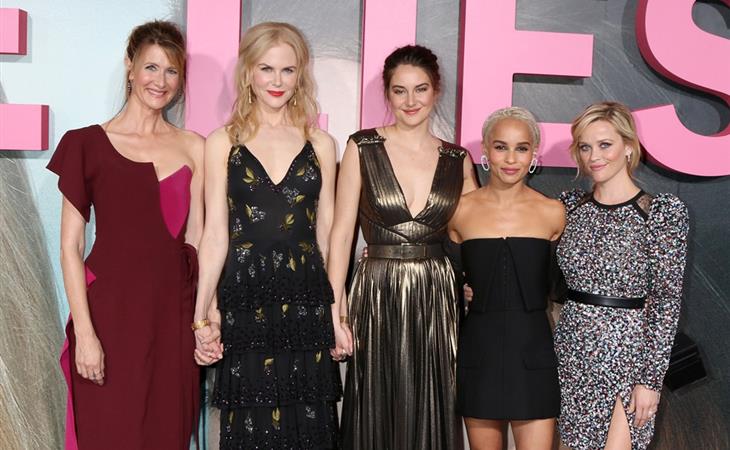