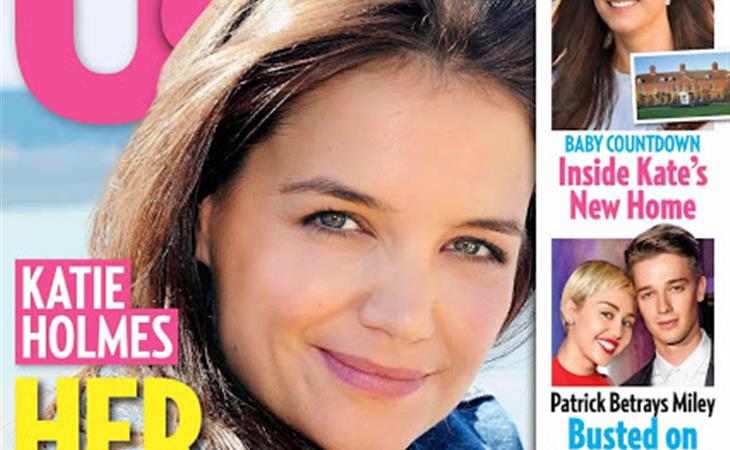 There have been rumours for over a year. But nothing solid to substantiate it. Until now. US Weekly has the major exclusive:

Katie Holmes and Jamie Foxx. Together. Holding hands. Someone crept a photo. Like someone sold them out. Because this. I mean this kind of picture only happens when you're on the inside. They're in an office somewhere. She's talking to him while checking her phone. His body language? There's a lot of intimate knowledge in that body language. Look at his expression too. I mean his eyes are on her like ...well...like he has experience. And like she's experienced his experience, you know?

Apparently this shot was taken in February. And they've been undercover for a year. And he calls her "my girl". And the source says that Katie gets "everything from Jamie that she didn't get from Tom". There are so many ways to read into that.

You think Tom found out when we did? 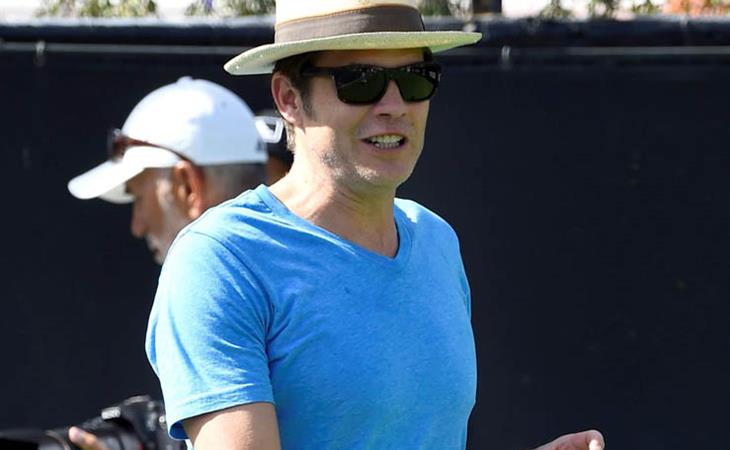 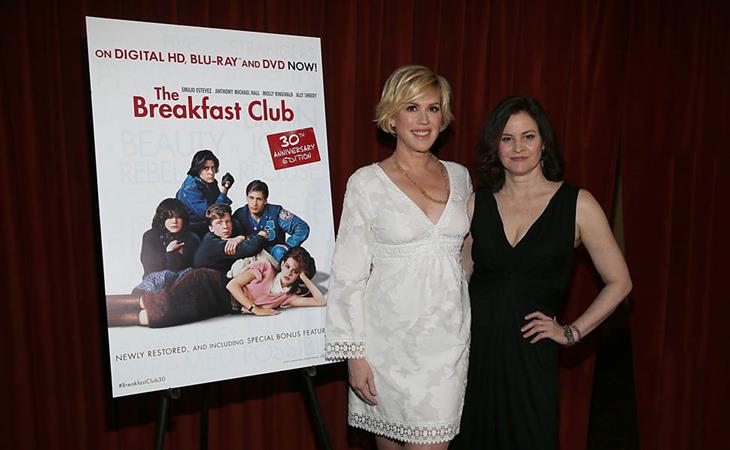