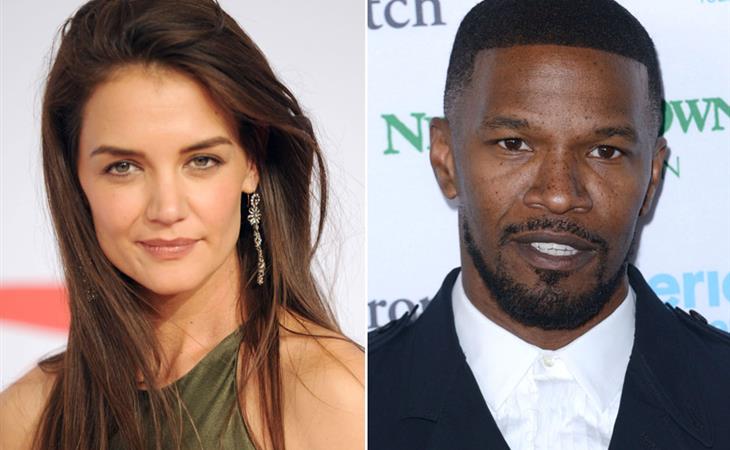 US Weekly has another exclusive on Katie Holmes and Jamie Foxx who are apparently still dealing with each other on the low. Apparently she went to meet up with him at a hotel recently in LA wearing a hat and wig to disguise herself. And supposedly she was in Vegas with him in August after he performed there.

It’s been almost two years since the rumours first started that the two were hooking up, long enough now for a source to tell US Weekly that “Katie is so in love. I don’t know if he’s dating other women, but she isn’t dating other men. She is all about Jamie.”

That, in combination with the camouflage, makes me feel really uncomfortable. She’s telling everyone she loves him. He calls her “my girl”. But no one really knows if he’s seeing other people at the same time…?
You’re supposed to be happy for someone when they’re in love. Why is it that I feel sad for her instead? 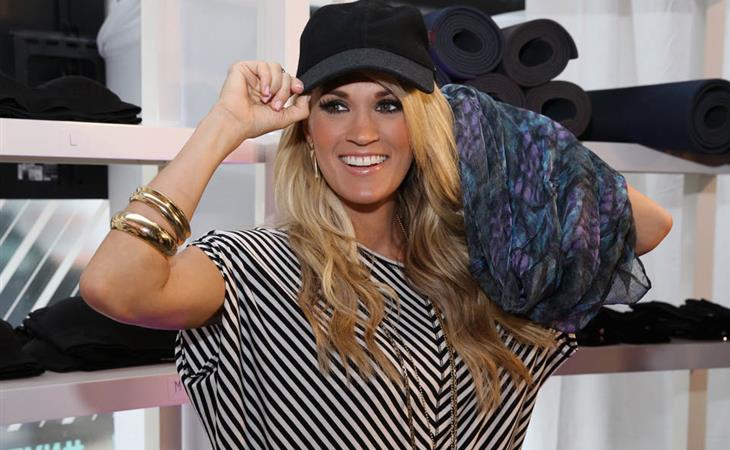 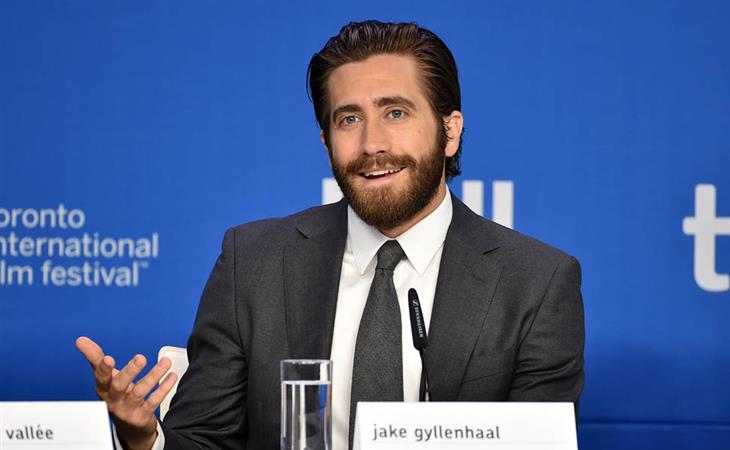