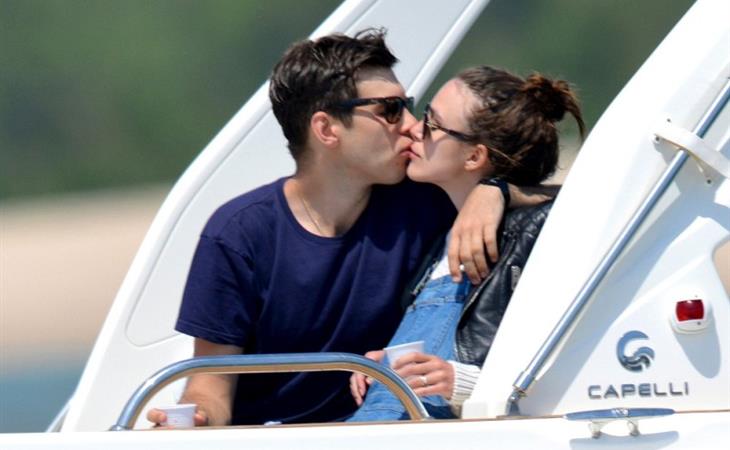 The first pictures of Keira Knightley on her honeymoon have emerged and they’re really something to see. She’s not really doing much in them, just getting on a few different boats in Corsica (how many boats were you on this week?) with her new husband, James Righton. It’s not really about what she’s doing though, it’s about what she’s wearing.

I’ve mentioned before about how I think Keira Knightley is the classiest dame in the game, and she just keeps proving me right, this time by wearing overalls on her honeymoon. No, they’re not fancy linen Chanel Resort overalls, they’re not even cheap/chic hipster overalls -- they’re just denim. She’s wearing them over some kind of white cable knit thing, and under a motorcycle jacket. Maybe the other pieces are designer, maybe they’re not, it doesn’t really matter because she’s wearing dungarees and obviously doesn’t give a f*ck.

And isn’t that the ultimate extravagance? Not giving one single f*ck? She doesn’t have to care because after a decade of beautiful period pieces, flawless red carpet style, luxury brand campaigns, her reputation as an impossibly elegant person is unshakeable.

Compare Keira on her honeymoon with someone like Olivia Palermo, who I also think is Queen in her own way. Olivia Palermo never looks anything short of perfect. Her hair is like liquid amber, her outfits are always tailor-made for a Sartorialist shoot, and her boyfriend is a modern day Patrick Bateman with better style. Olivia though, could never wear those overalls because, unlike Keira, some part of us knows that some part of Olivia is trash. I don’t mean trash like inexpensive, I mean trash like tasteless, and Olivia needs all that fashion armor to keep that vulgar little nugget of her identity hidden deep down where we’ll never see it. 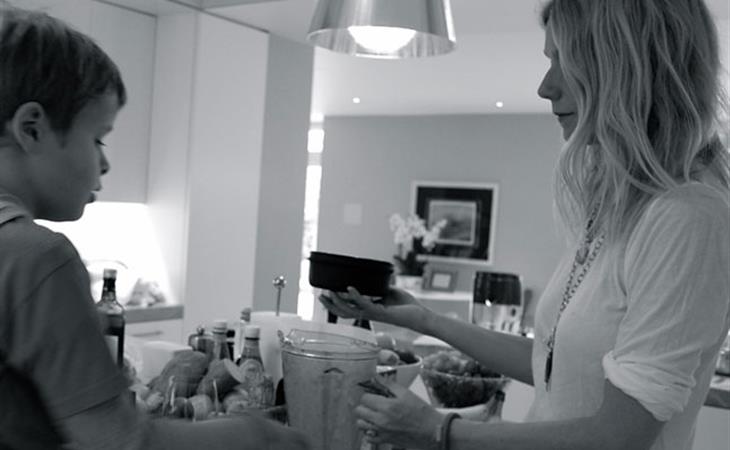 How GOOP Does Mother’s Day 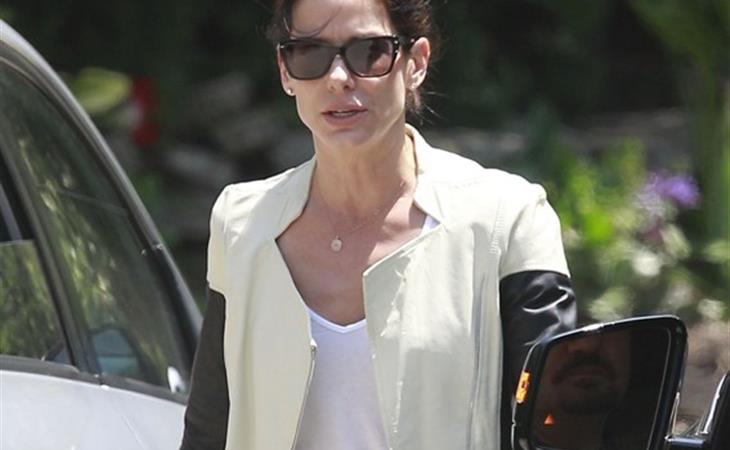