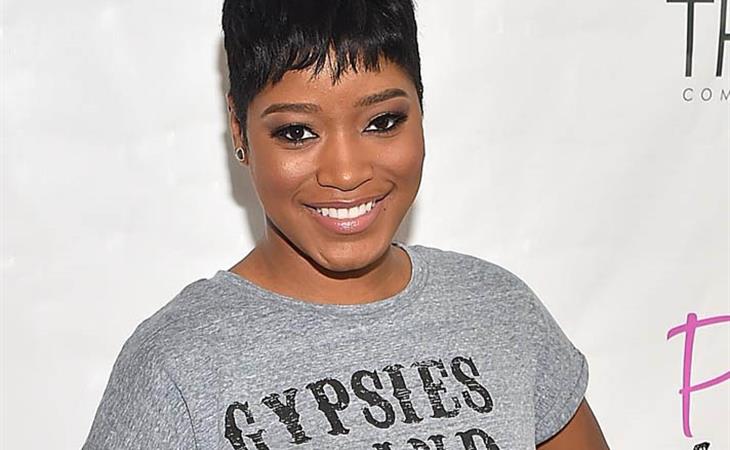 So Fox is following on the heels of NBC and staging a live musical this winter. Yes, they’re copycats, and yes, it’s going to be worse than the NBC ones. Because they’re staging Grease, the most pandering, obvious, ‘musicals 101’ of shows ever. It’s the one you got bored of by the time you were in third grade. It’s the pumpkin spice latte of musicals. As if that wasn’t bad enough, Sandy and Rizzo, the two female leads, are being played by Julianne Hough and Vanessa Hudgens, respectively.  Pardon me while I yawn, over and over and harder and harder.

They’ve just announced that Keke Palmer will play Marty. You know, Marty with the boyfriend: “Freddy My Love”.

I am grumpy about this for a few reasons.

1. Palmer has played Cinderella on Broadway. Was the first black Cinderella, actually, if we’re keeping count of her achievements. She is nobody’s third lead. Why isn’t she playing Rizzo?

2. This means she won’t be cast in The Wiz on NBC, where there are a bunch of way better songs and roles.  She would be spectacular in The Wiz which I think I said a few months ago (click here for a refresher), but now, no. It’s not a huge surprise – she’s on Scream Queens which is Fox’s so it’s useful to keep her in the family. But I’m mad.

3.  It’s such a DUMB MUSICAL. It’s barely a musical. It’s a shouted play with songs in it.

I have said at every opportunity that I want more attention for Palmer. This is that, so I’ll be grudgingly happy about it but I will not be not snarky when it rolls around.
So there.

However, the silver lining is I imagine someone at Fox was reading this blog and saw me suggest her for The Wiz and made some calls. “We gotta lock down Palmer!” I feel good about that. WITNESS MY POWER.

Attached - Keke at the Girl's Guide To Finding Solutions event in Atlanta over the weekend. 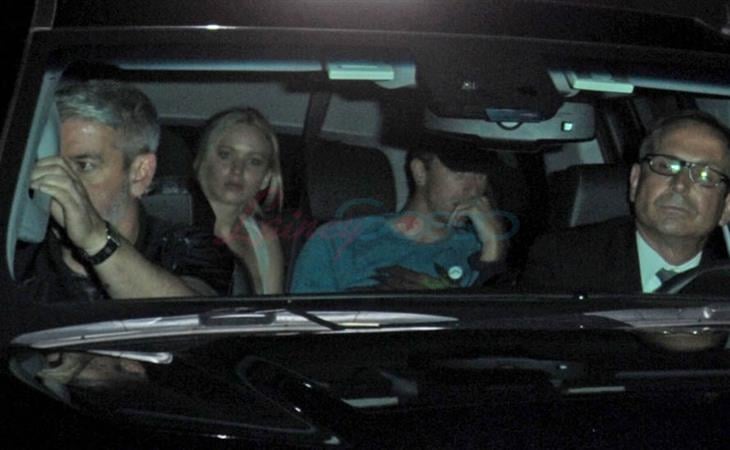 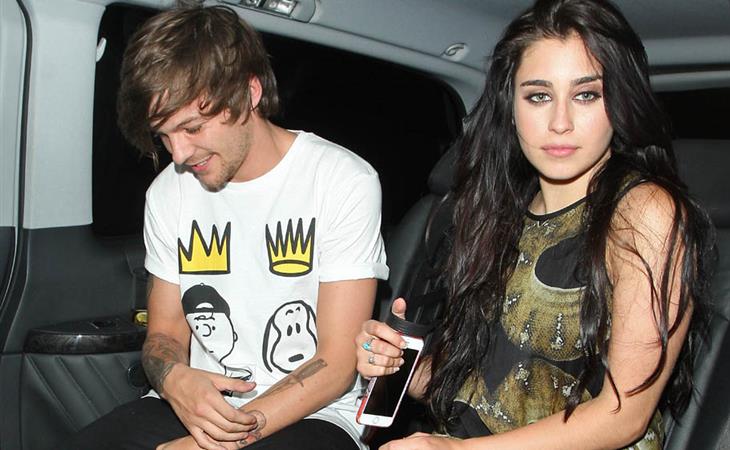