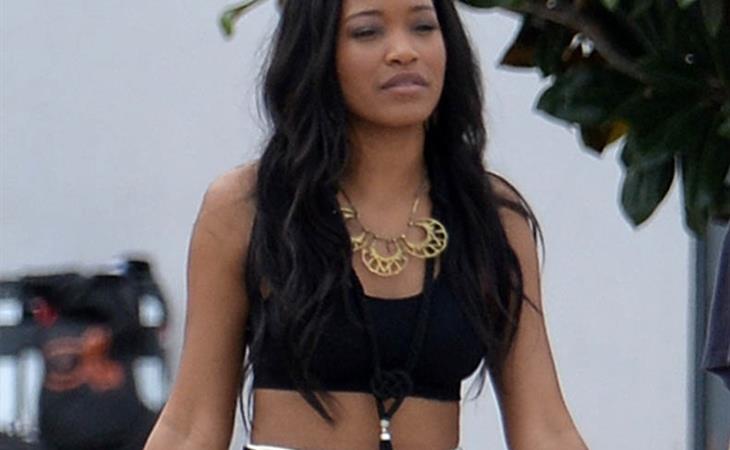 Keke Palmer for Dorothy - The Wiz on NBC

Well, Deadline has apologized by not apologizing, so it’s time to pretend that the NBC musical that was announced yesterday, The Wiz, isn’t totally a reactive, opportunistic move to make them look like they’re on the side of the good guys. Last summer they said that The Music Man would follow Peter Pan, but this production sounds way, way cooler.

Point the first – Cirque du Soleil is involved. Point the second – the show is supposed to air live in December, and then go to Broadway the following year. So they’re making it a real thing, not just a one-night spectacle to livetweet. Oh, and in case you didn’t know, because every media outlet is being so euphemism-y about it, The Wiz is the story of The Wizard Of Oz, traditionally told with funk-and-Motown songs and an all-black cast (though People magazine says it will feature an ‘ethnically diverse’ cast). Harvey Fierstein is adding updated material to the original Broadway book.

Which is why every article is immediately like “CASTING FUN!”

This is not the first time by a long shot that I have been a fangirl for Keke here.  But it’s not just that I like her – she has the chops. Last fall I wrote about her outing as the first black Cinderella on Broadway.  Click here for a refresher. She has a voice. She has the charm. She is waiting to truly become a household name, and it’s beyond time. This is her moment.

I know everyone is clamoring for Jussie Smollett to be cast as the Scarecrow, but I don’t know whether his Fox contract would allow it (although if they were smart, they would). I do like the idea I heard in some fantasy casting of Bruno Mars getting in there, and I would be lying if I didn’t think Drake’s phone was ringing. I don’t think they’ll actually get him, but they’re making the call. Everyone is going way old with Addaperle in their fantasy casting but why not give that to Janelle Monae? At least it’s showy enough!

The thing is, I think they have to make the calls fast. Because this production sounds significantly better than the others and it’s going to require a lot of choreography.  And I think they know the last two have been embarrassments, and I hope they want to go another way.

So yes, once again, the musical theatre geek in me is hopeful. Because I believe in the immutable power of Keke Palmer. Soon you will too. In fact, I’m making this the official casting position of laineygossip.com until I get yelled at. Keke for Dorothy. Believe.

(Lainey: I told Duana last night that I think Zendaya might be considered and she got mad at me.)

Attached - Keke Palmer on the set of Scream Queens a couple of weeks ago, and Janelle Monae at BET's 'Black Girls Rock!" event on Saturday. 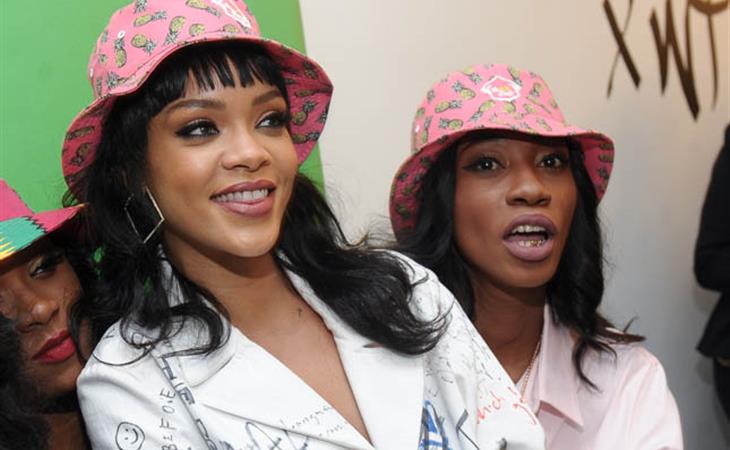 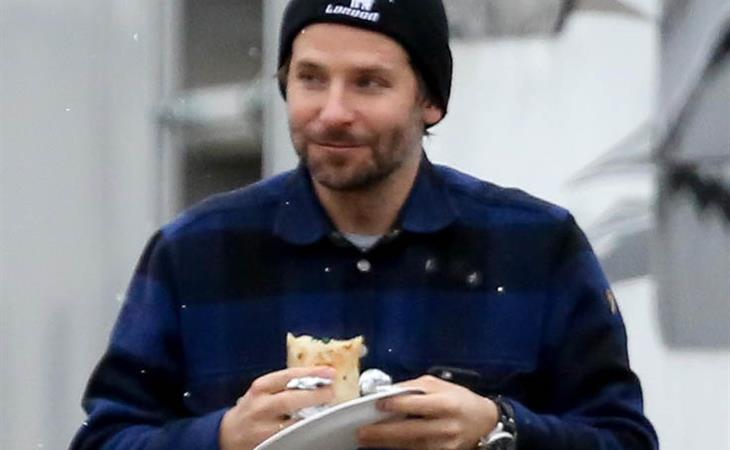