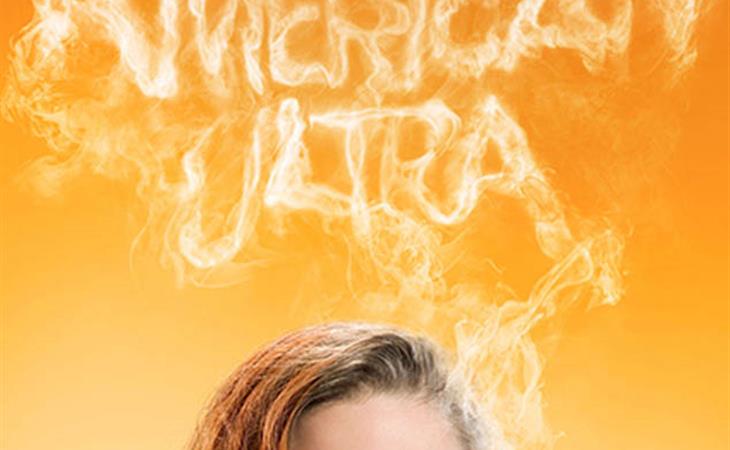 Tami Taylor and the stoners

A red band trailer for American Ultra, starring Jesse Eisenberg and Kristen Stewart, has been released. And it opens with the “n” word. I want to start there because if I don’t start there, it minimises the offence. And it becomes an afterthought. Which, it shouldn’t be an afterthought. Why is that word even there? Does it add to the scene? Does it tell you anything about John Leguizamo’s character that you hadn’t already picked up? It’s disappointing because the rest of the trailer is actually great. I mean, you had me at Tami Taylor.

Eisenberg is basically a stoned Jason Bourne. He has some serious assassin skills that have evidently been buried under his incessant high. He loves his girlfriend, Stewart, and is about to propose to her. But his secret identity keeps f-cking that up. I’m into this premise. I’m into the comedy of him discovering his subconscious killing talents. I’m into the way Tami Taylor cusses in both her scenes. I’m into how hilariously smarmy Topher Grace always seems to be. I’m into how totally believable Jesse and Kristen are together, their obvious chemistry. This looks really good, really funny. But that word. That word. 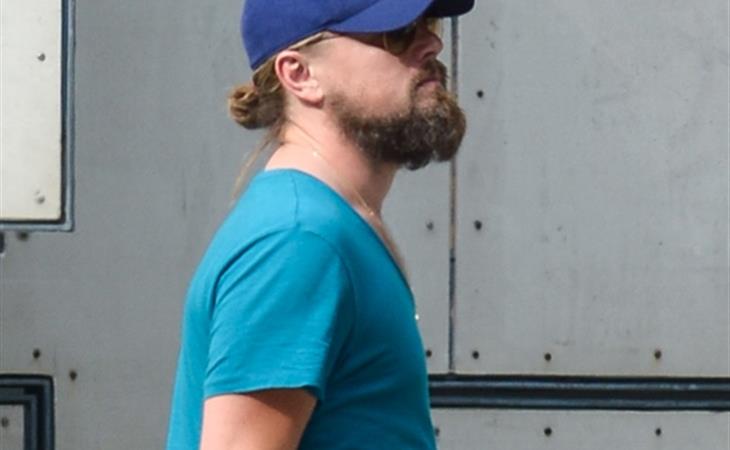 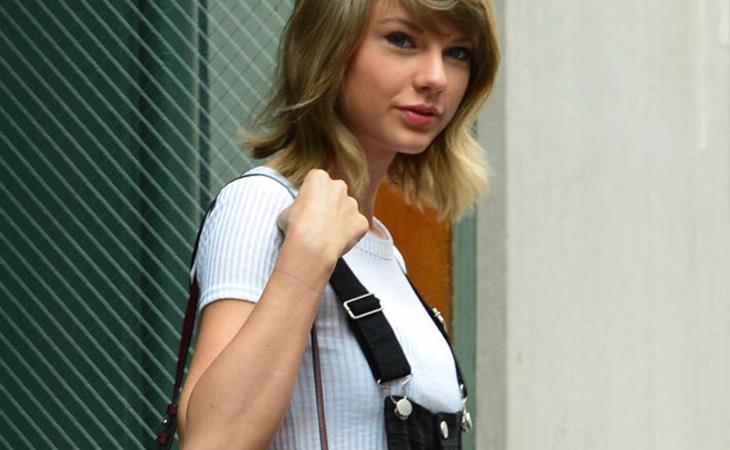