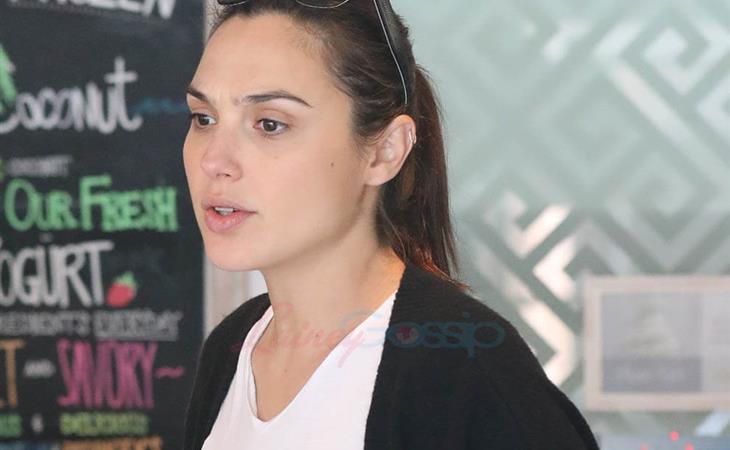 I’m trying so hard to keep my expectations tempered because the DC movies are really good at trailers and really bad at everything else, but goddamn these Wonder Woman trailers are SO good. The latest is the “Origins” trailer, introducing us to Diana’s childhood and training on Themyscira. Here’s Connie Nielsen as her mother, Queen Hippolyta, and Robin Wright as her aunt and instructor, Antiope. Here’s Diana learning about weapons and fighting and doing some cool sh*t with her bracelets (reimagined as full-blown armor, good upgrade). Here’s an implication that Diana is more than just your average Amazonian. And here’s Little Diana’s sly as f*ck smirk when she’s told she’s not the fiercest. Look at that kid. That kid KNOWS she is the fiercest.

And there’s humor! The DC movies can’t all be dour—it doesn’t ruin a hero’s badass cred if they’re capable of cracking a smile. The comment about London is a nice compromise between Marvel-style jokes and whatever the f*ck Suicide Squad thought it was doing. The byplay between Chris Pine and Gal Gadot is really solid throughout this trailer. Their chemistry isn’t screaming “romantic” at me, but I like their vibe as mismatched partners in crime, which is enough to build on for now. And I continue to LOVE Lucy Davis as Etta Candy.

I do have a couple reservations, though. The biggest is always and forever that Warner Brothers and DC Films have yet to turn out an actual good movie, and Zack Snyder still has a lot of say in Wonder Woman. I do not like his vision for these characters and I HATE that he has saddled us with a Wonder Woman who quits for a hundred years. I have SUCH a hard time seeing the Diana presented so far as someone who takes a century-long break just because sh*t got hard. Go back to that little girl. Does she look like a quitter?

The second is that the movie seems to be leaning into Diana’s more modern origin story, in which she’s a demigod from the Greek pantheon. I know it’s the comic books but that puts her dangerously into Thor territory and I’ve already heard people from Warners/DC describe her as the “Thor of the Justice League” which is NOT who Wonder Woman is. If there is any parallel to be made, she’s their Captain America, except she’s less prone to trying to solve everything with punching.

They can’t do much about the origin story except be careful not to let it conflate with Thor in the public’s mind, but I am kind of worried somebody somewhere—AHEM ZACK SNYDER—has fundamentally misunderstood Wonder Woman. But I hope that Patty Jenkins and every other writer on this movie not named Zack Snyder have done what these trailers are suggesting, which is mitigate the damage and give us a Wonder Woman we can love without reservation. Praying to the gods old and new that Wonder Woman delivers. 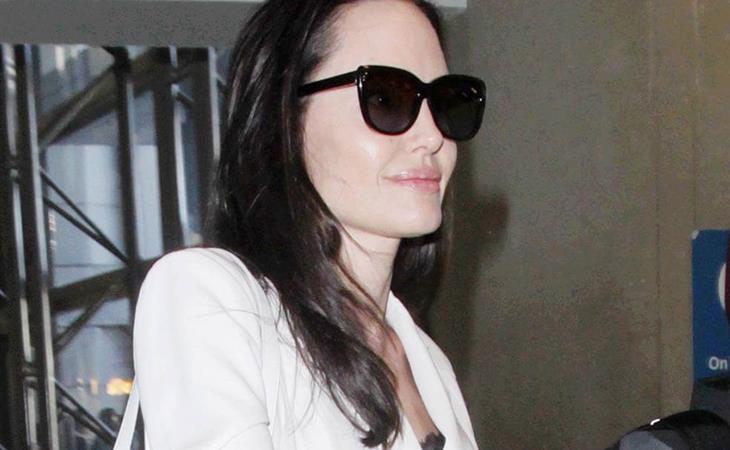 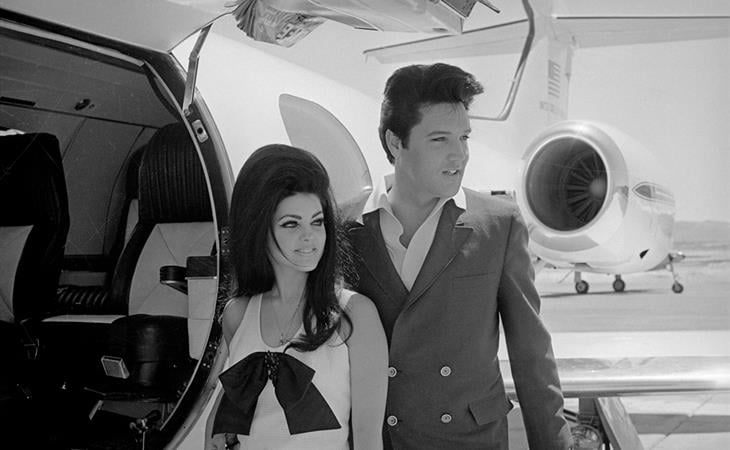