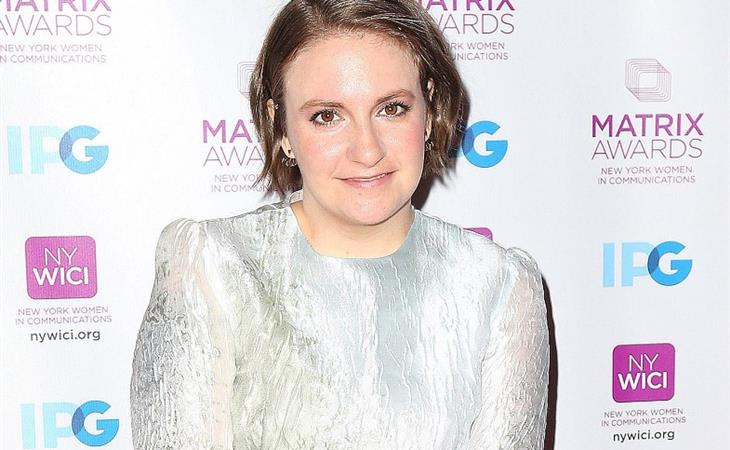 My immediate reaction to The Breakfast Club’s tweet that Lena Dunham would be a guest on the famous hip-hop radio show yesterday was apprehension… and a bit of an eye roll. This is the same show Hillary Clinton visited and was subsequently accused of pandering to black people because of her “hot sauce in my bag” comments. I don’t know if Hillary was pandering but if there was a show she would go on to prove she was “down,” it would be this show. I was worried Lena would have her own Hot Sauce in My Bag™ moment – except worse.

The Breakfast Club is notorious for interviewing hip-hop stars and black entertainers in super candid, long form segments. Charlamagne Tha God is one of the hosts. He’s known for his lack of filter. So is Lena Dunham, sometimes to her detriment. We all know Dunham doesn’t have the best track record with issues relating to race (receipts here). So, my gut reaction was, “oh, here we go.” But Dunham’s appearance on the show isn’t bad. It’s actually pretty great. It’s great because hosts DJ Envy, Angela Yee and Charlamagne ask all the questions I hoped they would about Girls, diversity, feminism, intersectionality and Lena’s f-cked up comments on Odell Beckham Jr. They get INTO IT and Lena’s responses are open, thoughtful and respectful. I know we hate this word now but I forgot how likeable Lena Dunham can be.

26 minutes in to the interview, Charlamagne says, “now let’s talk about black people” and asks about the backlash Girls faced when it premiered for being a show set in Brooklyn starring only white people, completely ignoring people of colour. Lena calls the criticism “totally valid” but says that since she was just writing from a place of familiarity, she couldn’t speak to the black experience. I usually think this answer is a cop-out used to justify ignorance and erasure. When Girls first launched, I was offended. It was tough for me as a 20-something to see posters of four white girls in a series promoted to be a relatable depiction of millennial women. It bothered me that the show had removed any signs of black women in New York. I worked in Manhattan and lived in Brooklyn for 6 months in my early 20s, around the same time Girls came out. The omission felt personal. Instead of brushing off the critique like she did back then, Dunham says now it’s about lifting up the voices of women of colour to tell their own stories. She even shouts out my girl Issa Rae’s new HBO show Insecure.

“[Issa’s] voice needs to be on television. It doesn’t need to be my voice telling the story of a black woman’s New York experience, it needs to be Issa getting to go deep and go personal about what it feels like to be a young black woman dating in Los Angeles right now.”

She’s right. I was hurt when Girls aired but it was not the show I was waiting for. Sarah and I were emailing about this the other day after the Tim Burton mess. It’s really on the companies and people in power to support individual artists of colour. Lena Dunham echoes that thought process by saying one of the reasons she started Lenny Letter was to, “support female voices of color the way that [white women’s] voices have been supported… instead of trying to co-opt their stories so I have a cast that looks great on a poster.”
About the Girls show poster, she says, “I never want to see another poster that’s four white girls.” Amen. And at this point in 2016, would you even want to watch that show?

In the interview, Dunham talks at length about feminism but this is quote is a standout:
“It’s not one size fits all [but] there are issues that women of color deal with that white women have no idea…White feminists do not have a great history of carrying their black sisters along with them.”

This is a fact of the feminist movement that people rarely discuss. Throughout this conversation, it’s clear that Lena Dunham has been having conversations with black women and LISTENING. As for her dumbass comments on Odell Beckham Jr, Lena acknowledges she f-cked up. To recap, Lena went to the Met Gala and sat beside Odell. He didn’t talk to her. She made some “jokes” to Amy Schumer about how Odell didn’t hit on her because, “he determined [she] was not the shape of a woman by his standards.” In hindsight, she seems to understand why her comments were not even remotely OK and calls the whole thing a “great lesson.”

“I was unintentionally perpetuating the stereotype of a black man as someone who will holler at anything that's near him. Especially, at this moment in history, we have to be hyper-vigilant about the way that we depict each other because of how much darkness and tension exists...I will be much more careful in the future about making sure my humor translate and it's not creating destructive images.”

Final thought: can Charlamagne interview everyone from now on?

If you have time, it’s worth watching Lena’s full interview with The Breakfast Club below. 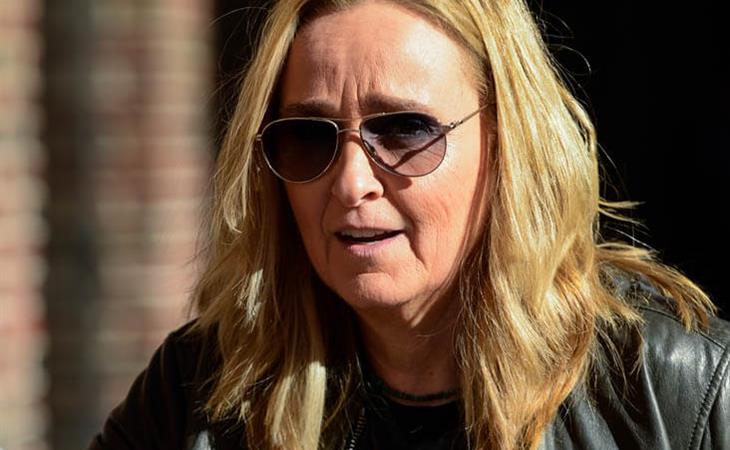 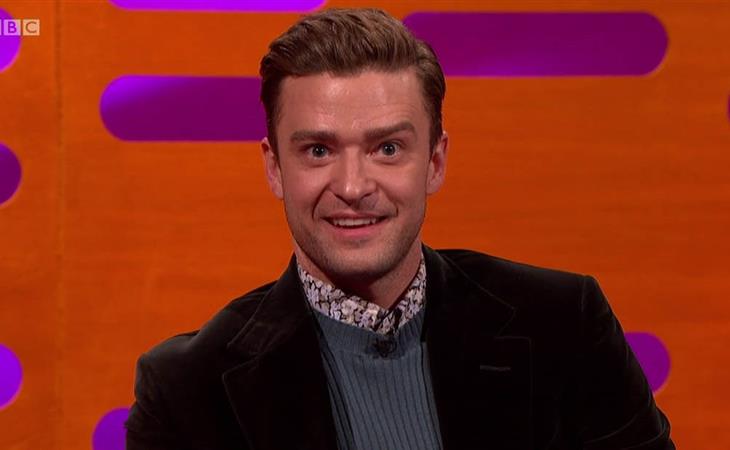