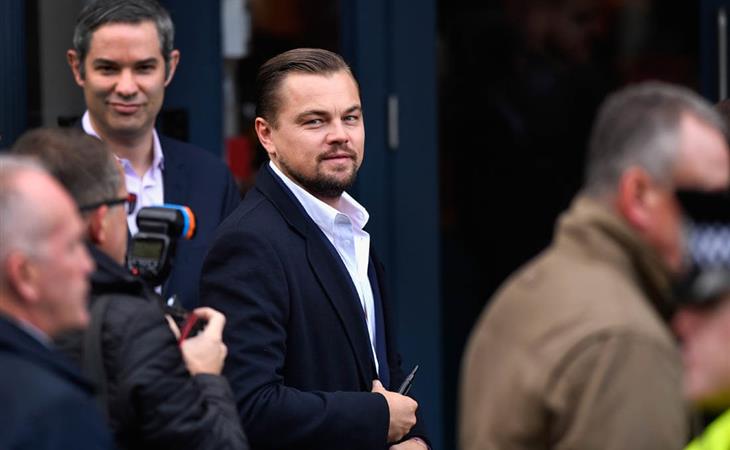 Leonardo DiCaprio is in Edinburgh this week to speak at the Scottish Business Awards. He also stopped in at a café called Home, which supports members of the local homeless community and “provides training and employment programmes for members of the Social Bite Academy, a four-year paid course for homeless people”. George Clooney did this last year. A huge crowd gathered outside to see him. Unlike George, Leo did not speak to media. I’m telling you, he needs a script, he is not an off-the-cuff kind of guy.

Leo just celebrated his 42nd birthday in French Polynesia. They stayed on Tetiaroa, at The Brando, a luxury eco resort. According to Page Six, he was joined by his mom, Irmelin, and 2016 bonafide Nina Agdal, along with another couple. In late October, PEOPLE posted a hilarious article about Leo and Nina’s relationship, with information from sources who claimed that they were “getting serious”. Here’s the part that killed me?

“Leo seems very into her,” the source said. “He constantly holds her hand and kisses her. Nina seems to enjoy Leo’s company, too. She acts very giddy around him. She has great energy and seems to make Leo very happy.”

I love that for Leo, “getting serious” means always holding hands and kissing. Basically, like a 13 year old. Which sounds about right considering who we’re talking about. I can almost hear him, explaining it to the Wolf Pack. Don’t set such high standards for them, man. Otherwise they’ll expect too much. So the next time a girl dares to ask him “where we stand”, he can be like, I’ve been holding your hand and kissing you, what more do you want? 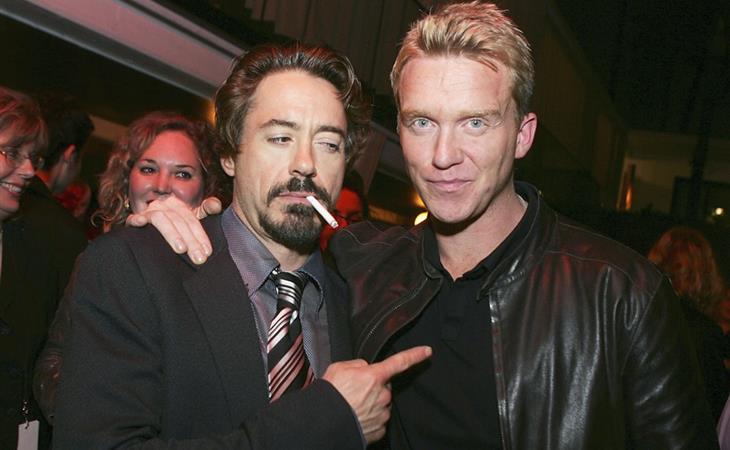 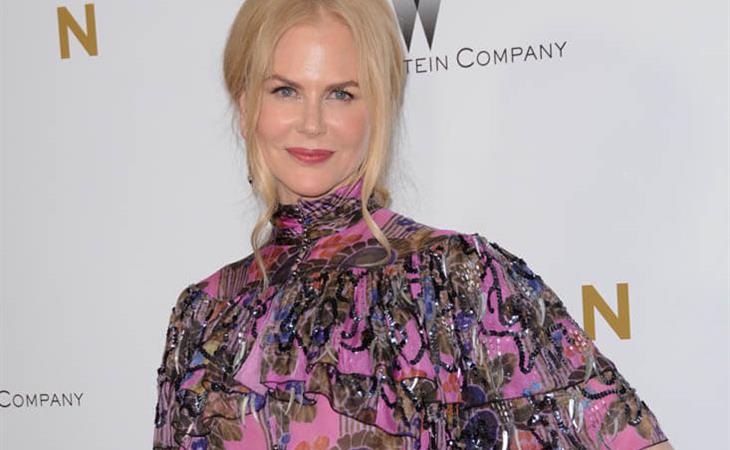