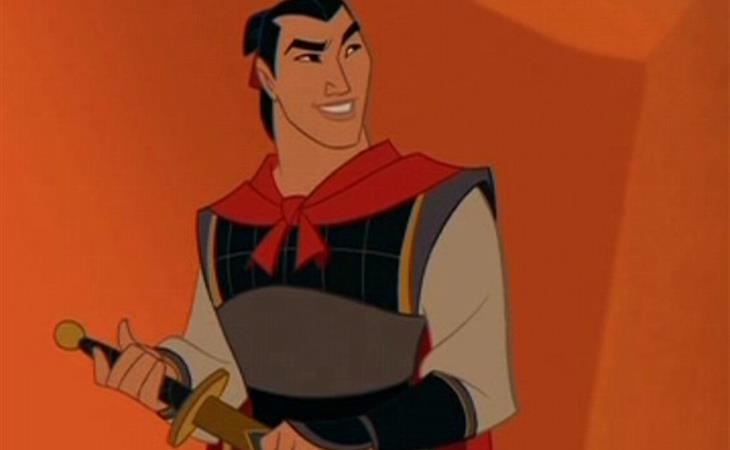 Yesterday, in her post about the Beauty And The Beast box office, Sarah commented on the news that there will no songs in the new live-action Mulan – and that she was OK with that. Then many of you yelled at her. I’ll leave you on that side of the cafeteria to keep fighting about that while I start a new fight over on this side. Because there will apparently be no Li Shang in Mulan? Please note that the studio has not yet confirmed this. What people are reacting to is this tweet from Jo-Anne Rowney with details from the casting call and they’re looking for a character called Chen Honghui:

Wait a hot second, why is Captain Li Shang being replaced by this dude in the new #Mulan. First no music, now this. Grrr pic.twitter.com/tE17hM1G7p


So it would appear that Chen Honghui, like Mulan, is a recruit. And they’re training together. They’re competing against one another. Chen Honghui considers himself to be the best – and he recognises that he has a rival, someone who will challenge his head of the class status. Is this giving you the Top Gun feels? Instead of Charlie (Li Shang) and Maverick (Mulan), we’re getting Iceman and Maverick?

I think I can with live that. If they leave it at that. But I’m not sure that’s where they’re leaving it.

“Honghui is increasingly peeved by Mulan’s ability to match or out-maneuver him. But after learning that his rival is a woman, his intense feelings of rivalry turn into something very different, something like love.”

So, as a soldier, Mulan might be just as skilled and tenacious as he is, maybe even more, but he only accepts and respects her because he wants to date her???

Like, I get it why people are pissed that Li Shang might not show up in the movie. Li Shang is already considered by some to be the Hottest Disney Prince. It would be amazing to see a live-action Li Shang, an Asian man, become an international heartthrob, changing the idea of what a heartthrob looks like, and where a heartthrob comes from. But also, Li Shang didn’t change his mind about Mulan because she was a girl. He changed his mind about Mulan because she saved his ass by being a great soldier, by being his best student, because she combined the lessons from training with her innate cleverness to defeat the enemy.

Like, on top of his chiseled pecs, that’s also why Li Shang is popular, isn’t it? Li Shang didn’t fall in love with Mulan once he found out she had tits. He fell in love with her when he realised how GREAT SHE WAS AT HER JOB.

Or am I revising history?

Maybe it’s a love triangle. Maybe both Li Shang and Chen Honghui are Edward and Jacob-ing Mulan Bella. But if that’s the case, WHO ASKED FOR A F-CKING LOVE TRIANGLE? 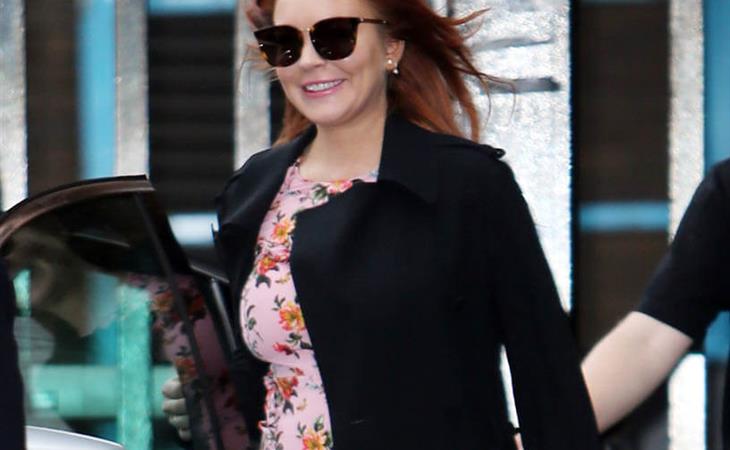 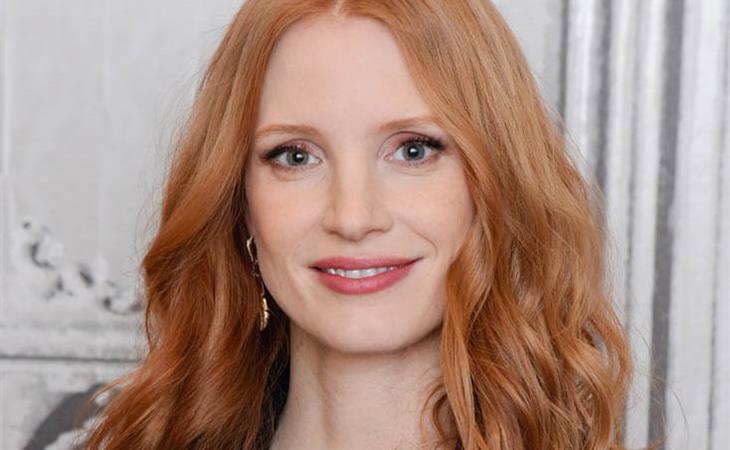