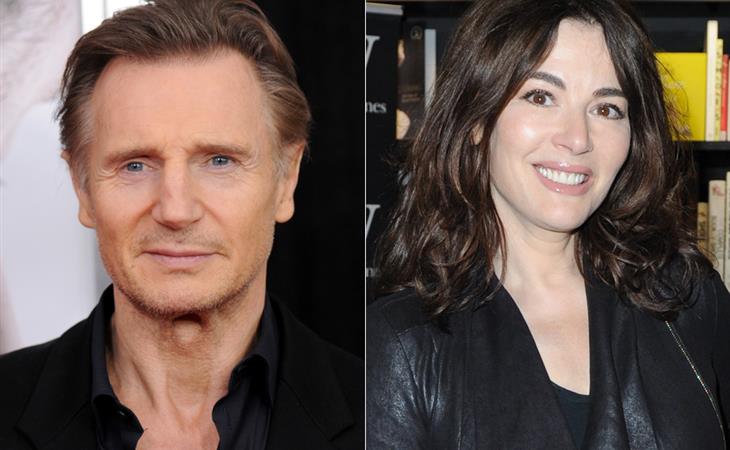 Liam Neeson recently spoke with The Irish Independent. He was asked about his Valentine’s Day plans. And then he decided to give us a blind riddle. Part of me thinks he’s trolling us. But I like this game. Apparently he has a girlfriend:

“I’d embarrass her if I said her name, she’s incredibly famous. I’ll have to do my best for her. It’s amazing how far a simple bunch of freshly picked flowers will go in a lady’s life, I find.”

Hilariously, Jezebel is jokingly (I think) suggesting that it might be Kristen Stewart, because on January 5th, they were both in New York, and photographed separately at a restaurant.

You know the name that first popped into my mind though? For some reason, as soon as I pictured Liam Neeson with anyone, it was Nigella Lawson.

This is based on nothing. Zero evidence. Haven’t heard anything that would suggest they’d be together. Except that I think they might be great together. I mean at this point it’s basically a guessing game, right? Your turn. Come up with one. 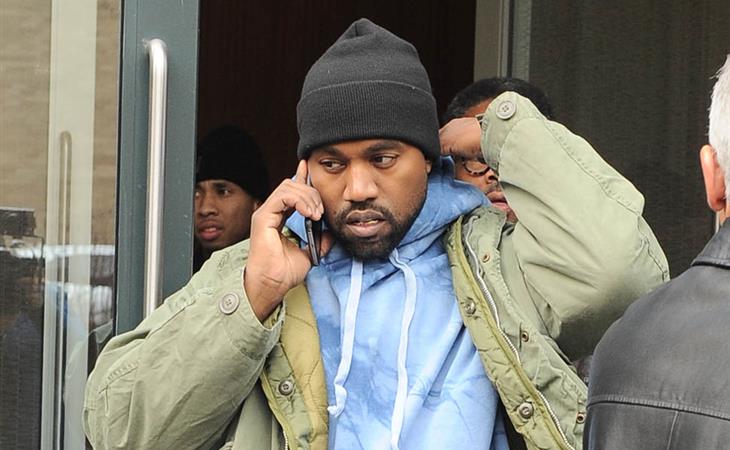 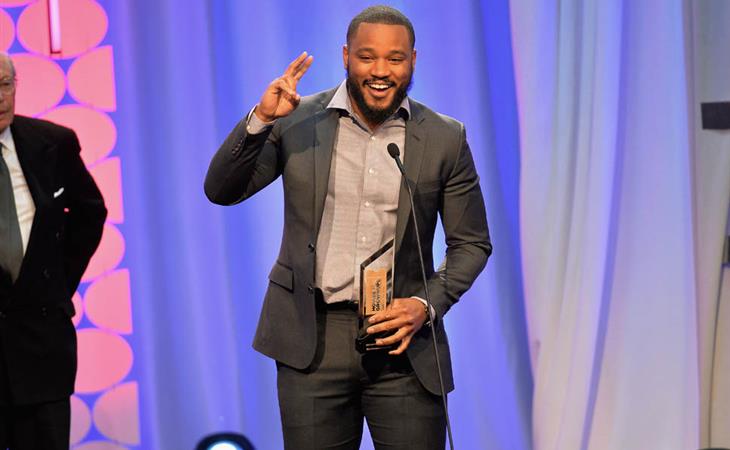