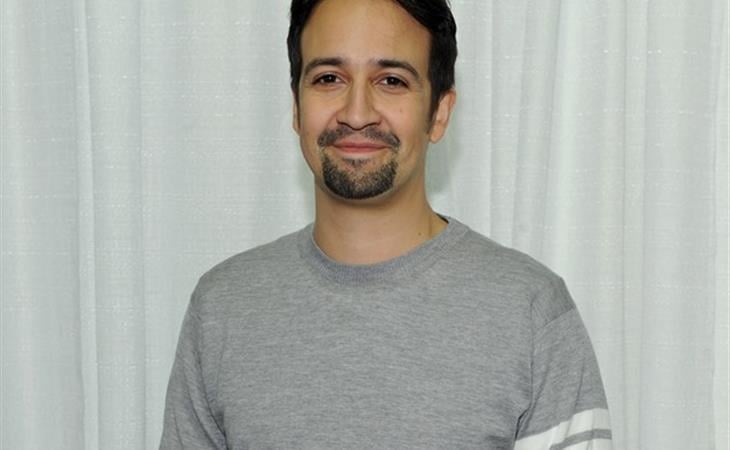 Some of you have emailed about whether or not Lin-Manuel Miranda might be considered for Sexiest Man Alive. I get it. It would be amazing. But I wonder if we might be thinking differently about his chances today.

Arguments for:
-Hamilton
-Hamilton
-Hamilton
-He is BELOVED in the artistic community. The Hamilton mixtape just came out. He promised more today on Twitter.
-Speaking of Twitter, he's awesome on it. And he's been tweeting West Wing inspiration to his followers. No one knows more the importance of the work than LMM:

Good morning!
Bahahaha I didn't sleep.
But the sun is up and the world still spins.
Let's go. pic.twitter.com/DOFPZqWIcE


-LMM would say yes to the rose. He would parade himself around as the SMA. Because he would understand the significance. He would know what he represents.
-He's a great choice if PEOPLE wants to skew younger.
-Moana is due out in a couple of weeks. He wrote the music. That music could contend at the Oscars. And if he wins that would be his EGOT. Great publicity for Disney.

Arguments against:
-Is Lin-Manuel Miranda a household name? Not sure if enough of PEOPLE's core readership knows who he is. Hamilton has broken all kinds of records on Broadway, but that's Broadway. Broadway is the light and the joy. But it doesn't have the reach of movies or television. I know you know him. And all your friends too. But if you go even one step out of your own circle, LMM awareness is not critical mass. And the SMA has to live closer to that than where LMM is currently positioned.
-He wrote a play about a real life white founding father and put people of colour in the roles. Remember, this is PEOPLE Magazine and its readers. And we've just been reminded that their voices are the loudest and most powerful.
-Justin Timberlake. 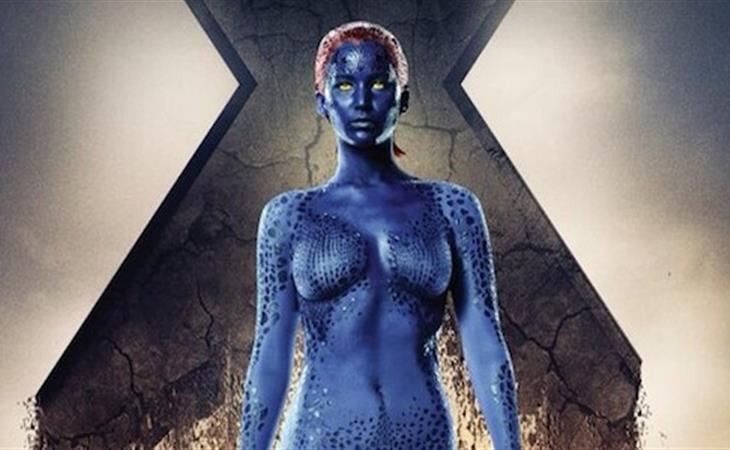 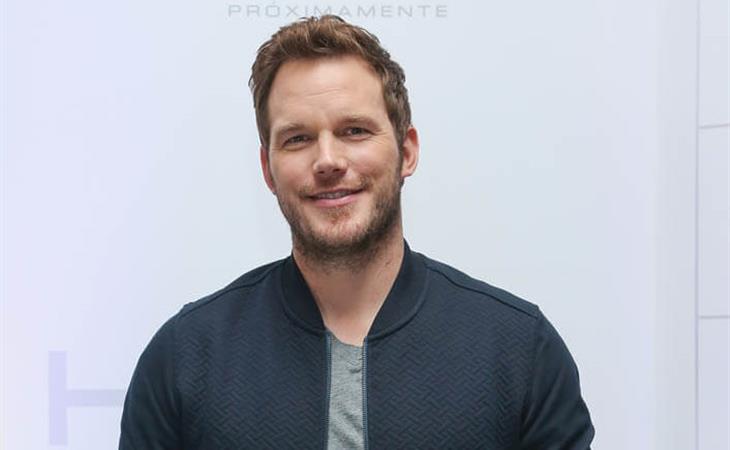