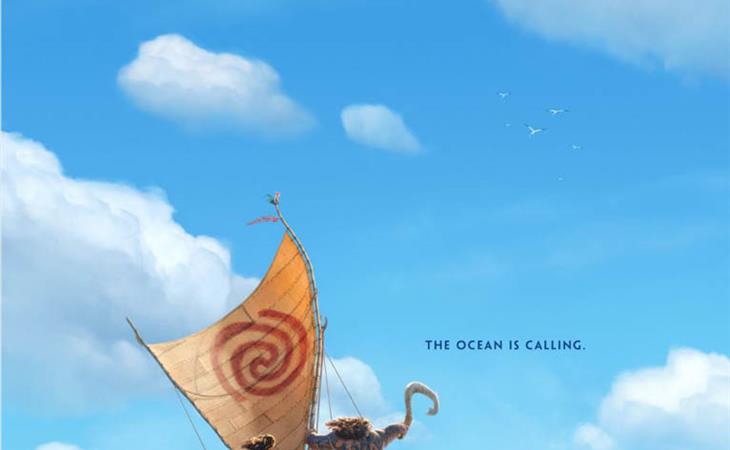 Following the surprise billion-dollar success of Zootopia—and the inevitable domination of Pixar’s Finding Dory—Disney will cap their (outrageous box office bonanza) year in animation with a new princess movie, Moana. It’s about a Polynesian princess, Moana, it features a mythical Maori figure, Maui, and it’s set in the Pacific Islands, so it must be time for Disney’s once-a-generation effort at producing a non-white princess. Maybe they’ll get around to making a live action version in 2037, after they reboot the Cinderella franchise for the third time.

Crusty cynicism aside, the first teaser has been released and Moana looks, at first blush, charming. Dwayne Johnson voices the demigod Maui—I like the look of the 2D-animated tattoo moving on the 3D-animated human figure—and Moana herself is super cute. Plus I just saw this teaser in 3D at a Finding Dory screening and the ocean stuff is pretty stunning on the big screen. To top it off, the script was co-written by Taika Waititi, who has yet to make a single thing I don’t like.

But you know who else is working on Moana? Lin-Manuel Miranda, who just won two Tonys for Hamilton. Earlier this year he won a Grammy for Hamilton, too, and he’s also got an Emmy for writing a song for the Tonys in 2013. So he only needs an “O” for “Oscar” and he’s got an EGOT. We haven’t yet heard his music for Moana, although folks at Disney are pretty excited about it.

Based on his current momentum and the Disney machine backing him, it’s not outlandish to tip Miranda as a likely Oscar contender in 2017. His strongest competition will likely be Te Vaka, a New Zealand band also contributing to Moana, although Justin Timberlake would like to think he can compete with that song he wrote for the Trolls movie. But assuming Miranda’s Moana songs are at least halfway decent, how will the Academy ever resist him? They won’t. Lin-Manuel Miranda will be an EGOT.

Attached - more photos of Lin-Manuel at the Tonys on Sunday night. 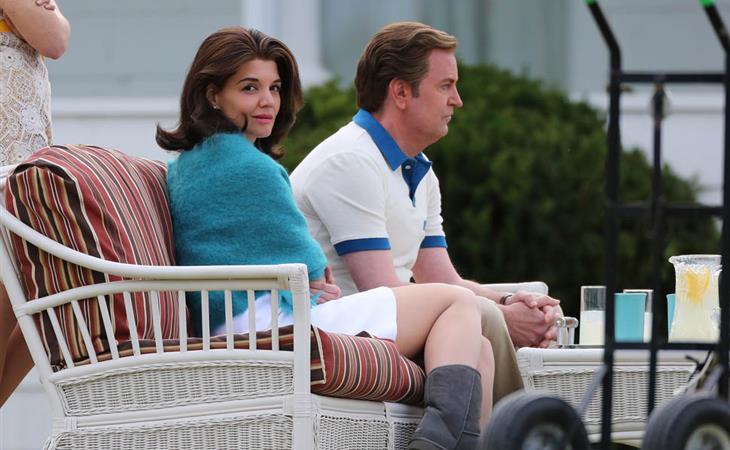 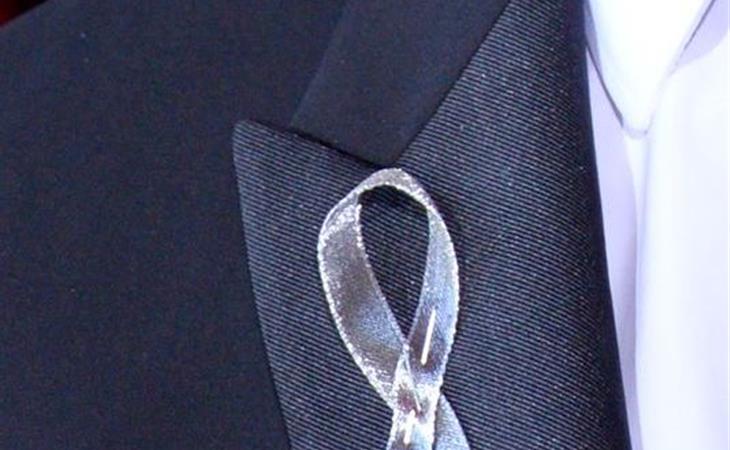