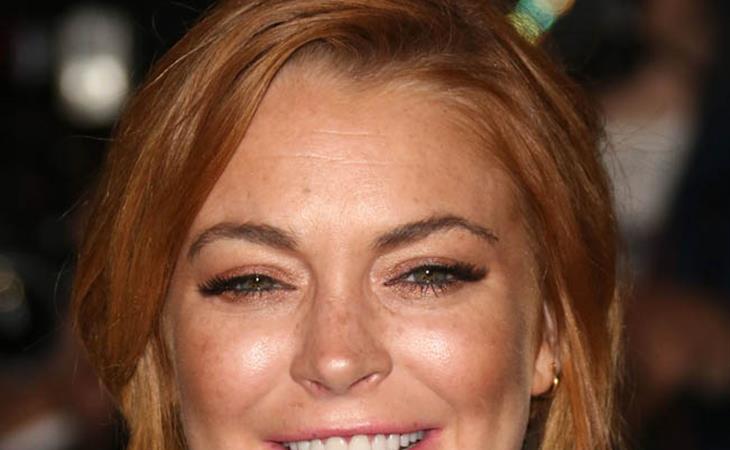 Good name for a lame comedy act. Like their fashion. Let's start with Lindsay Lohan. No matter what she wears, it looks sloppy. It looks dirty. It looks cheap. And sequins and sparkles only make it more - sloppy, dirty, cheap. Like if you're wearing a 10 dollar dress, do it in black so that you can't see. If it's bright yellow or blinding, everything that's wrong with it gets exposed. That's Lindsay Lohan. You can't turn the light on.

And then there's Middleton style. Between the mother of the bride pink and the old lady updo, it's like she's actively trying to kill her own cuteness. The indecisiveness of the heel of that shoe says it all.

They should totally be friends. There's actually a lot in common here. Pippa's been alleged to hang with some sketchy rich friends. Lohan too. Lohan spends all kinds of money and we never know where it comes from. Pippa could hook her up. 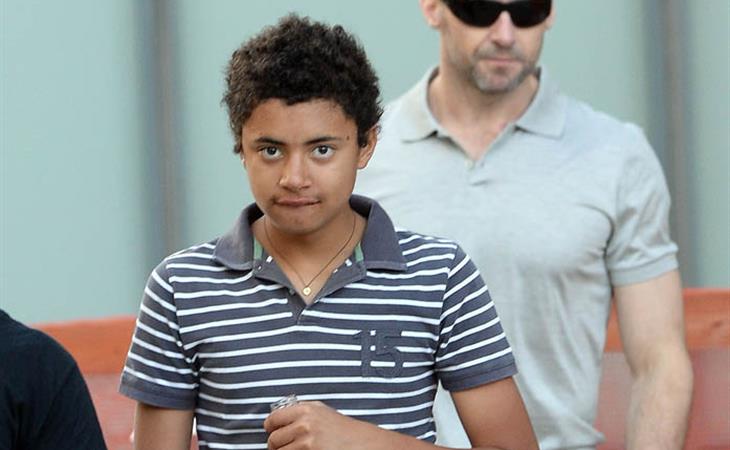 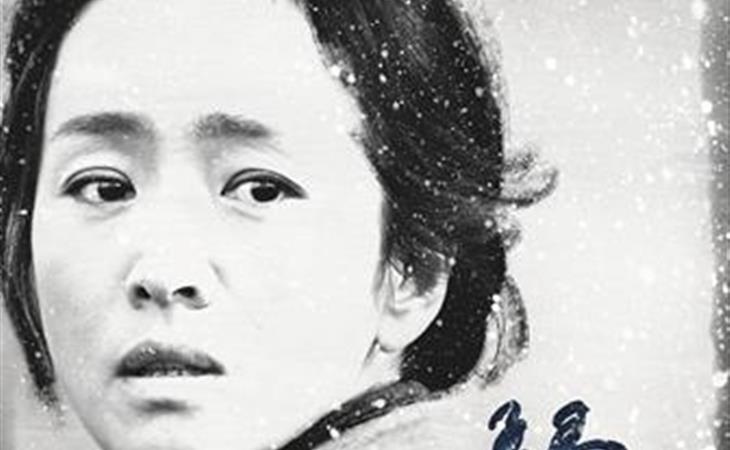