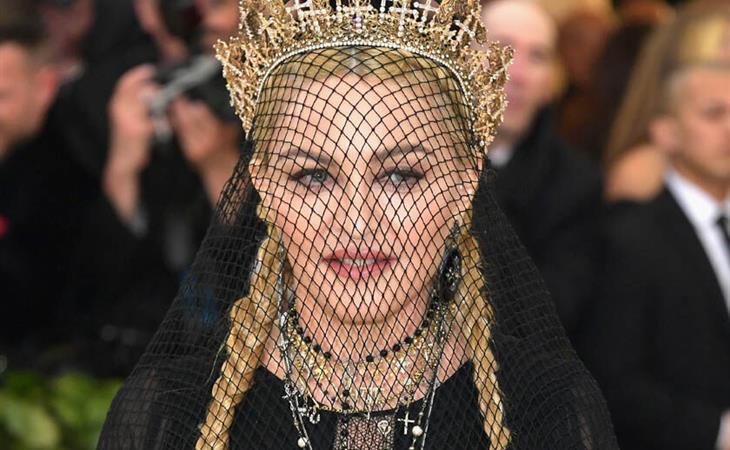 I’m just going to say it.

We would not be here if it weren’t for Madonna.

The theme is being referred to as ‘Heavenly Bodies’, and the dress code was also tongue-in-cheek-ishly ‘Sunday Best’, but the official theme is “Heavenly Bodies: Fashion and the Catholic Imagination”.

Fashion wouldn’t even have a modern Catholic Imagination if it weren’t for Madonna, just about. Obviously she and Jean Paul Gaultier have had a shared fascination with the iconography for longer than half the guests at this gala have been alive. She’s been doing this for so long that it seems like she should be more than just an invited guest… but she’s not the honoree, and so, well…

This look is way understated for Madonna and of course the most reminiscent of her bread-and-butter look she started out with. The sheer cross on her front is obscured by a few crucifixes and the black roses she was clutching, because you can’t take the goth out of the girl, I guess? Do you think she laid them on her plate like a statement and refused food?

I have a bit of cognitive dissonance about the whole thing. On the one hand, she’s got that Blonde Ambition yellow hair, and that suspiciously smooth skin that I’m glad we weren’t quite close enough to scrutinize, underneath that gorgeous fishnet fingertip veil which I would figure out a way to wear tomorrow if I could. Maybe I will, in fact. And of all the crowns last night – and there were many – hers was the only one that looked like it just hangs out in her closet, waiting for her to throw it on. And of course, if she were here over my shoulder, she’d be all “F*ck, say what you mean! Call the black dress a shroud!”

On the other hand, I don’t know how I feel about Madonna as an also-ran at an event that screams Madonna. Where the most risqué thing she did was a kind of a curtsy. I’m not prepared to see her this sedate if we’re not watching a mournful contemplative scene from Truth or Dare. 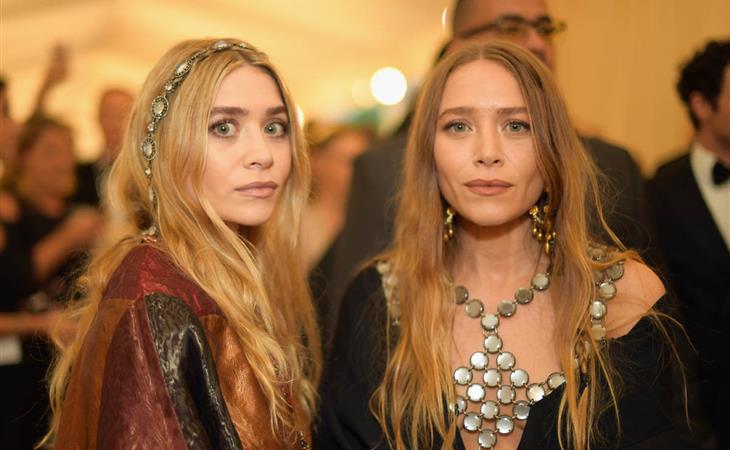 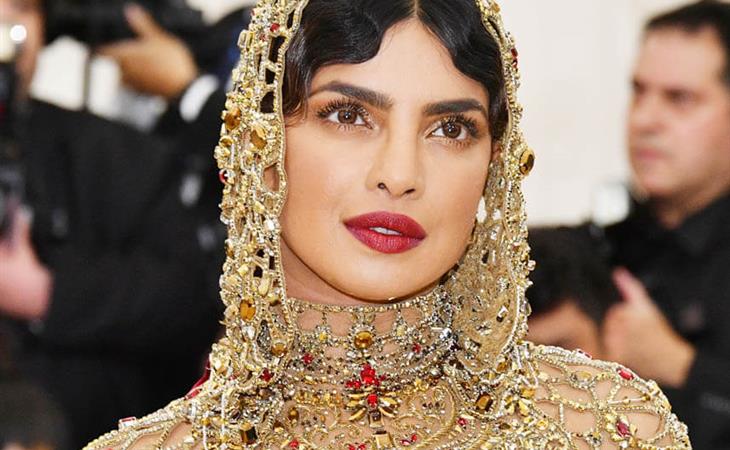