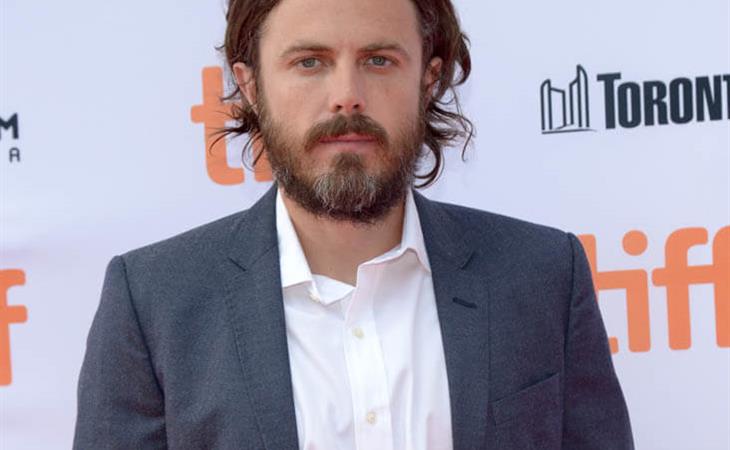 Manchester by the Sea is Kenneth Lonergan’s third film, and his strongest result yet. The story centers on Lee Chandler (Casey Affleck), a custodian in Boston who learns of his brother’s death and goes home to the fishing village of Manchester by the Sea to settle his brother’s affairs, including the status of his now-orphaned nephew, Patrick (Lucas Hedges, The Slap). Over the course of Lee’s return to Manchester, it becomes clear that Something Bad happened to drive him from his home and into a life of intolerable loneliness. Whispers follow him, locals aren’t glad to see him, and his name is repeated with a mix of surprise and horror. What on earth happened to Lee Chandler?

Flashbacks are integrated seamlessly into the film, but it’s not difficult to tell past from present, despite no obvious markers separating them, thanks to the degree of Lee’s smile. Affleck’s performance—one of his best—is for the most part contained, with Lee’s outbursts limited to random bouts of physical violence. His emotions are thoroughly locked down, and as the film progresses he begins to feel like a ticking time bomb. Affleck winds tighter and tighter until the internal tension is unbearable. Also, as an actor he’s so good at hearing bad news, and most of Manchester is Lee hearing bad news, so it’s like this role was designed with that in mind.

But he’s matched well by Hedges as Patrick, a teenage Lothario with two girlfriends, a crappy garage band, and a love of the sea inherited from his dad and uncle. Patrick is a believably boneheaded high schooler, but Hedges perfectly calibrates the moments to show Patrick’s grief and sensitivity, and much of Manchester is invested in whether or not Patrick will be able to get through his loss and go on to be the good man you can see beginning to form within him or become emotionally crippled like his uncle, who is clearly not processing some trauma.

For all that it’s about grief and tragedy, Manchester is surprisingly light on its feet. Lonergan is such a great writer of dialogue, and characters have the most delightful exchanges, especially Patrick and Lee. The love that Lee has for his nephew is crystal clear, even from the depths of Lee’s grief, and the way he approaches parenting Patrick is the source of much of the humor that exists within the film.

Lonergan also does something that came as a relief after seeing a couple films struggle similarly. I saw Manchester after American Pastoral and Birth of a Nation, both of which have a problem common to first-time directors—especially actors—which is static scene blocking. Characters sit, or stand, and do nothing while having conversations. That’s not natural, though, and your brain clocks it as disagreeable, which is when a film can start losing you. (See also: The Star Wars prequels, which have a lot of characters talking while doing nothing.)

A person is very rarely still, even in a serious conversation we might be eating, folding laundry, looking for something, et cetera. One of the fastest ways for an actor to ground themselves in a scene is to start doing something tactile with their hands. (This is a big part of why RDJ’s performance as Tony Stark is so indelible—as Stark, RDJ is ALWAYS doing something else during a scene.) So after two stilted movies, it was a relief to watch Manchester, in which the characters are always doing stuff and trying to fit in their Big Life Decisions around mundane daily tasks.

I noticed the other day that they’re releasing clips from Manchester online. DO NOT WATCH THEM. Especially don’t watch the one with Michelle Williams. You need to see the whole movie and taking one scene out of context—especially THAT one—will significantly impact the way the narrative comes together. As written and directed by Lonergan, Manchester is a Jenga tower of a movie—you can’t take bits and pieces out with risking the whole thing coming down. It’s structured so that the story is a series of unfolding reveals, each one building until the full picture comes into view at just the right moment. So don’t watch the clips. Maybe don’t even watch the trailer at the end of this review. See it fresh. Let it unfold. 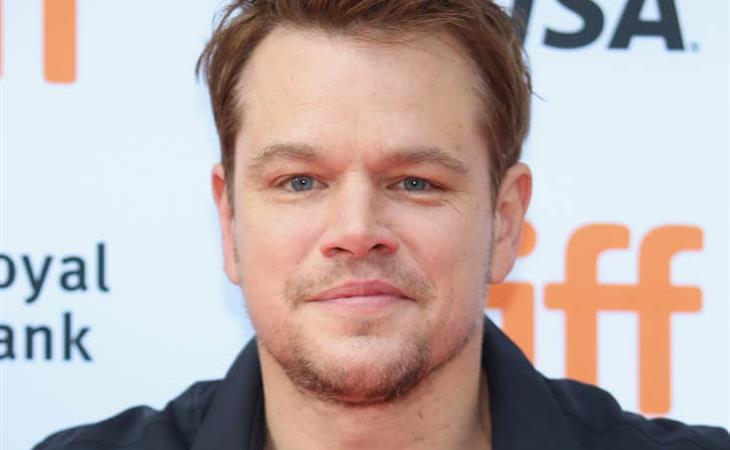 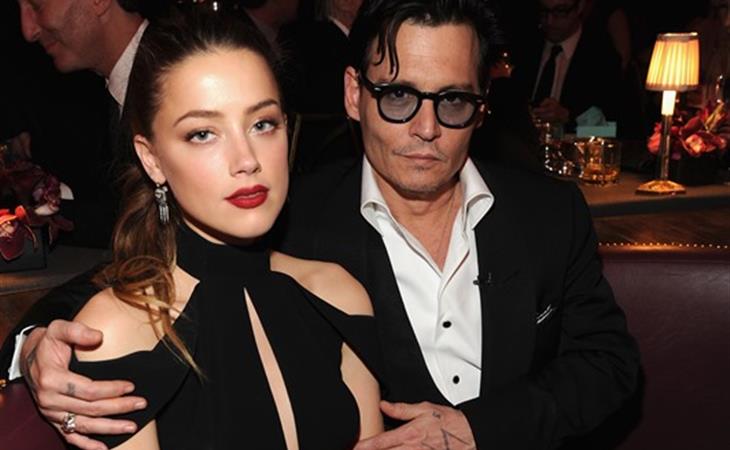