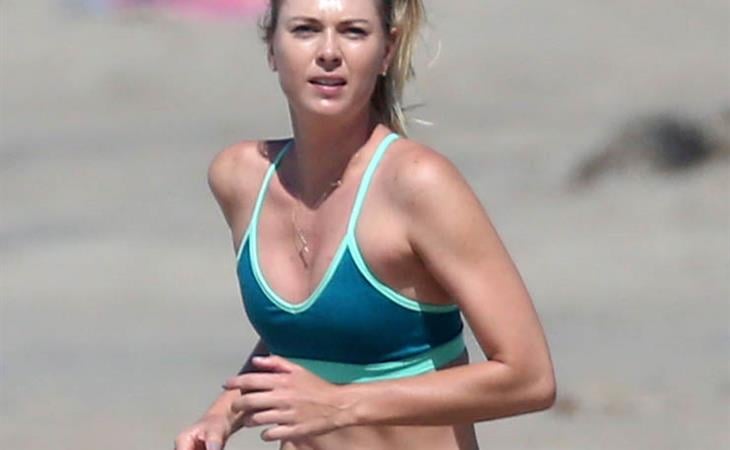 Whenever I write about Serena Williams, because I worship her, and because she is underappreciated and undervalued, by fans, by tennis commentators, by endorsers, I can always count on people emailing back about why Serena doesn’t deserve what she deserved, with a subtle suggestion that she’s not “natural”.

Maria Sharapova got ahead of the story and apologised publicly. For this reason, many people believe she deserves a second chance. She claims it was an accident, that she didn’t know because she didn’t click on a link in an email in January, that she never intentionally used PEDs to improve her performance.

According to USA Today:

Last year, a Russian study found that 724 out of 4,316 athletes in that country (a whopping 17%) had meldonium in their systems. What are the odds? All these vibrant, young athletes from the same part of the world, all having the same heart-related physical ailments requiring this particular drug at this particular time in their lives?

This outbreak of creeping meldonium-ism led the World Anti-Doping Agency to ban the drug as of Jan. 1, 2016. How does WADA do this? Does it surprise all the world’s athletes on New Year’s Eve with a new list of banned drugs?

It does not. On the contrary, WADA announced in October that meldonium was being banned, and each nation and sport took it from there, alerting athletes repeatedly over the next several weeks. Sharapova said she failed to click on a link sent to her Dec. 22, but the Times of London reported that four other communications were sent to tennis players in December, all warning that meldonium was about to be banned.

Everyone can miss an email or two or four, right? But these weren’t any old emails. These were the most important emails Sharapova could possibly receive. It’s unfathomable that she really ignored them all.

But hey, here she is on the beach, training, staying focused, staying active until she finds out whether or not they’ll suspend her and for how long. And before long, some asshole is going to suggest – if s/he hasn’t suggested it already – that it’s been Serena’s “ferocious” and “stronger” physique dominating women’s tennis that has resulted in other athletes having to resort to extreme measures. You remember that article in the New York Times last summer about the bodies of female tennis players and how they didn’t want to look like Serena because they still wanted to be “feminine” and that’s why they couldn’t beat her? Please. 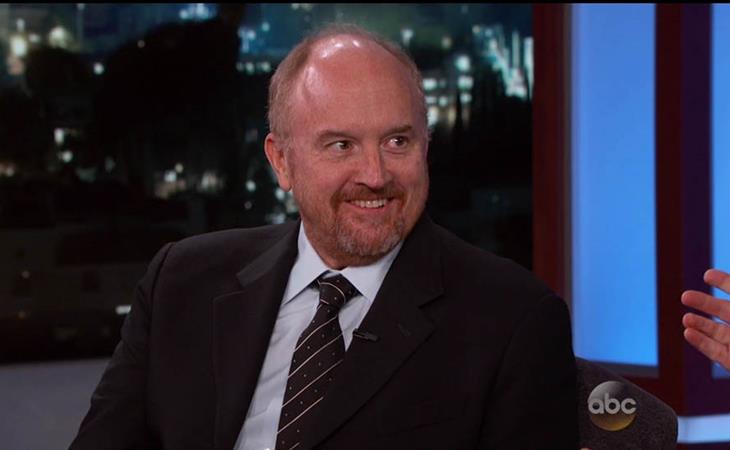 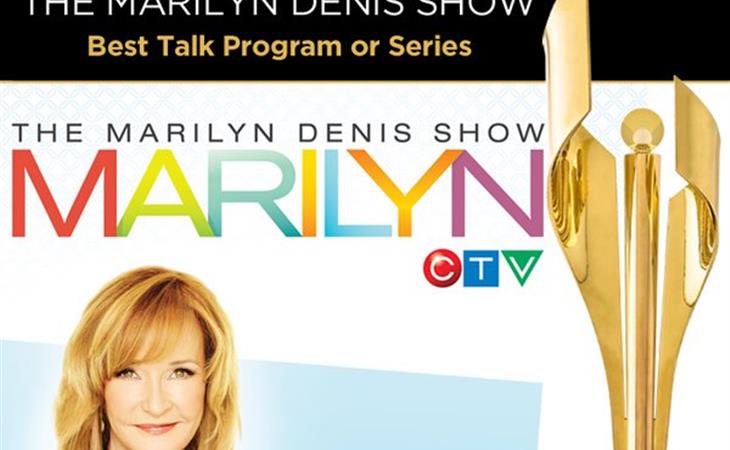