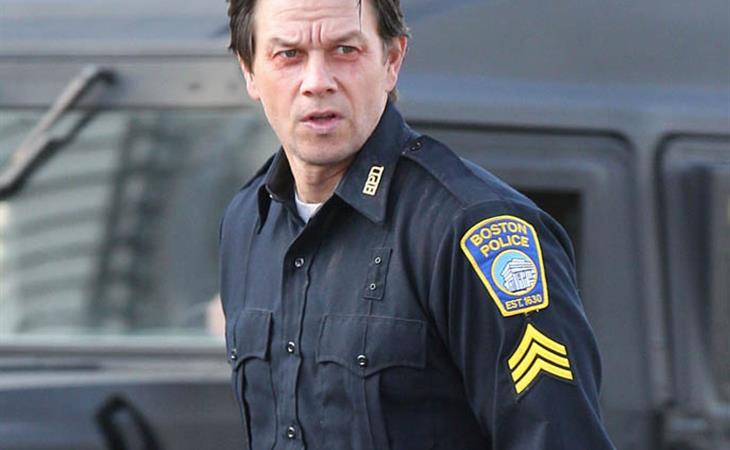 Who would you rather watch on the big screen: Mark Wahlberg or Jake Gyllenhaal? It does not need to be a mutually exclusive choice, but it's worth noting the two are both shooting separate movies relating to the 2013 Boston Marathon bombings in Massachusetts. Mark's movie Patriots Day has been filming for a week or so, and according to the Hollywood Reporter, Jake's film, Stronger, begins production this week. In fact, PEOPLE Magazine reports Jake has been getting a feel for the city, and has already been spotted "hitting the gym big time" in Boston:

Second person just told me they had a spin class with #JakeGyllenhaal in Boston. He must be looking for me. 53 State, I'll be waiting

I had an awesome St. Patrick's Day, hope you did too! #HappyStPatricksDay 🍀 pic.twitter.com/t34hgteuD6


Mark, on the other hand, is Boston's native son and already knows his way around. Word is he was even spotted shooting in his hometown of Dorchester:


The movies approach the attacks and their narratives very differently. On screen, Mark will play a police officer who helps track down the Tsarnaev brothers after the bombings, whereas Jake will portray Jeff Bauman, a man who lost his legs in the attack while waiting for his then-girlfriend Erin to finish the race.

Patriots Day is slated for a Dec. 21, 2016 limited release, which has it aiming for that Lone Survivor or American Sniper box office take. Lone Survivor is likely a good comparison for Patriots' Day, too - it's a macho movie, based on real events, and it reunites director Peter Berg with Marky Mark. Stronger? It's more on the indie side, with David Gordon Green (Our Brand is Crisis, Prince Avalanche, Pineapple Express) at the helm, and Tatiana Maslany as the female lead. Its release remains up in the air, but IMDb has it listed for "2017," though that could change.

The bombings took place nearly three years ago, and yet the same Boston.com piece that questions whether these movies are in production "too soon" following the events notes and praises both leading men for meeting with marathon survivors in the city. Both stars also take on producing duties for their respective films.

This type of thematic competition is not a new Hollywood story - Deep Impact vs. Armageddon, Hercules (Dwayne Johnson) vs The Legend of Hercules (Kellan Lutz), the list goes on... but who will be the box office winner between Mark and Jake? Which one will win more critical raves? We know Jake can go method... but can he do Boston better than Mark? If anyone can, it’s Jake, even though some believe Mark was the best non-Vera Farmiga/cranberry juice part of The Departed, and it earned him an Oscar nomination. But once again, Jake, who once spent six months driving around with LA cops to prep for End of Watch, is really committing... and giving back. He and Bauman will be co-captains in this year's Boston Marathon, supporting the Boston Medical Center team.

Attached - Mark Wahlberg on the set of Patriots Day in Boston last week. 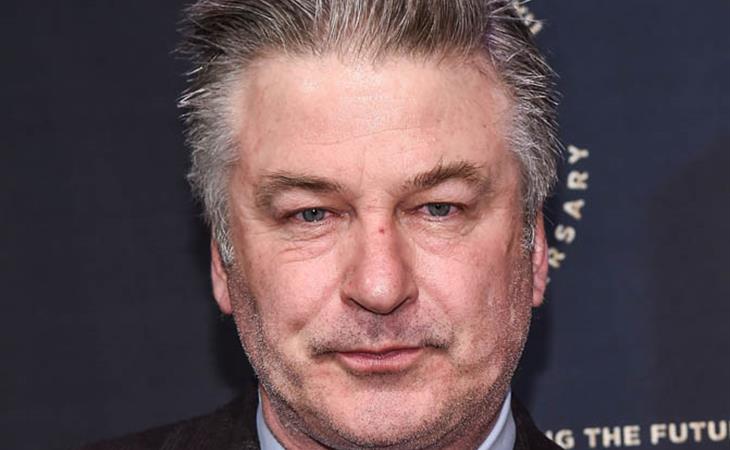 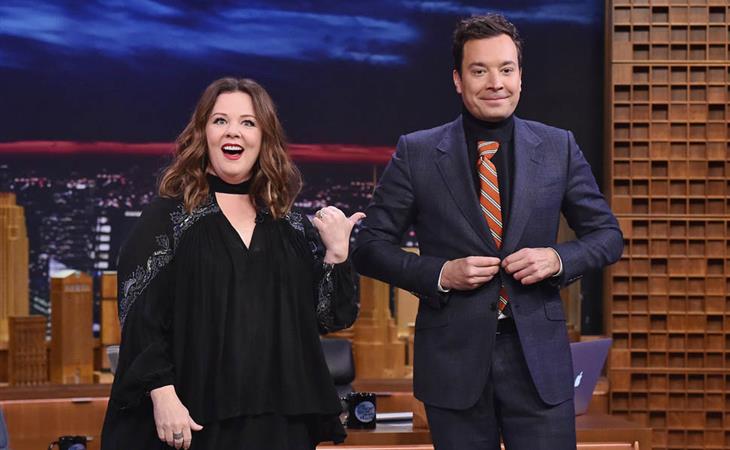