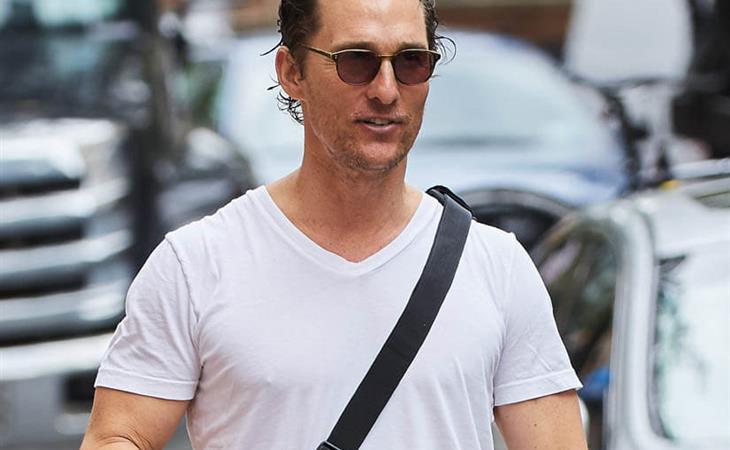 Kubo and the Two Strings: Who is watching this?

The animation house Laika makes beautiful jewel-box movies, all done in distinctively macabre stop-motion animation, and even when their aesthetic leans into “ugly on purpose” territory—as in their two previous films, ParaNorman and The Boxtrolls—their films are visually stunning. Their latest is Kubo and the Two Strings, a fairy tale set in fantasy ancient Japan about a one-eyed boy, his two-stringed instrument, and a mythic quest for magic armor. The story is very hard to explain without spoiling everything, but it’s kind of like The Wizard of Oz, with a displaced kid and his unlikely sidekicks traveling through a fantastical land on a quest of discovery.

There is no question that Laika knows how to make a gorgeous film, and that is certainly the case with Kubo, their most colorful film since their first, Coraline. This is the feature film debut of Laika CEO Travis Knight, who previously served as a lead animator, and is also the son of company owner—and Nike co-founder—Phil Knight. I have questions about Laika’s viability as a production company and not just a billlionaire’s toy for his son, but they’re mostly silenced by the consistently high quality of Laika’s output. I guess I won’t think too hard on whether or not Laika could survive the loss of the Knights, since it turns out Travis Knight is a good director, and Laika has made yet another beautiful and resonant film.

The question I can’t stop asking, though, is if children actually like these movies. I’m sure SOME kids do, but the audience I saw this movie with was overwhelmingly adult, and the two ten-ish kids sitting near me both checked out halfway through—I found them after the movie in the theater’s arcade with their mom while dad remained to watch the whole movie. I can’t shake the feeling that despite specializing in fractured fairy tales, Laika is primarily catering to an adult audience. There’s nothing wrong with that, but I do wonder what is keeping Laika from being embraced by children the way that Pixar is.

Maybe they’re TOO dark? I mean literally dark, as in color schemes. Kids are indoctrinated by the bright, cartoon colors of Pixar and their myriad knock-offs, but Laika doesn’t look anything like that—they’re The Last Unicorn to Pixar’s Little Mermaid. And some of Laika’s visuals can be truly unsettling, like Coraline’s Other Mother, or Kubo’s ghoulish, freaky Sisters. There are bolder, more blatantly frightening monsters in Kubo, but I bet The Sisters linger as the scariest, just like the twins from The Shining.

It’s certainly not that Laika in general, or Kubo in particular, is doing anything wrong. Kubo is great, a genuinely exciting and moving film about the power of imagination and stories, and it’s not afraid to face the ugly realities of life and death even amidst its fantastic, mythic landscape. This is storytelling of the first order, drawing from Kurosawa, Miyazaki, and Spielberg in equal parts. And did I mention how OUTRAGEOUS this film is to look at? Because it is outrageously stunning.

The one thing that sticks out about Kubo as a weak spot is the vocal casting. The vocal performances are all excellent, but the principal characters, despite being Japanese, are all voiced by white actors. Charlize Theron voices Kubo’s mother and monkey-protector, Matthew McConaughey is the beetle-man comic relief character, Ralph Fiennes voices the villainous Moon King, and Rooney Mara is The Sisters. Kubo himself is voiced by Art Parkinson of Rickon “ZIG-ZAG MOTHERF*CKER” Stark fame. Does it matter if the voices aren’t authentically Asian if the characters on screen are? It’s the sort of seven-ten split also represented by Doctor Strange: Inclusion on one end of the spectrum but not the other.

Still, Kubo and the Two Strings is a stellar work, both as a fantasy film and as a piece of animation. It’s breathtaking to look at, and has a vivid if somewhat overcomplicated story. I have a lot of questions about who it’s really appealing to, besides grown-up film nerds, but there’s no denying the quality of artistry or storytelling involved. Maybe the trick is to accept that Laika films aren’t movies for kids that adults can watch, too; they’re movies for adults that a kid might also like.

Attached – Matthew McConaughey out in New York and at the Kubo premiere last week, and Charlize Theron running errands with her children in Los Angeles. 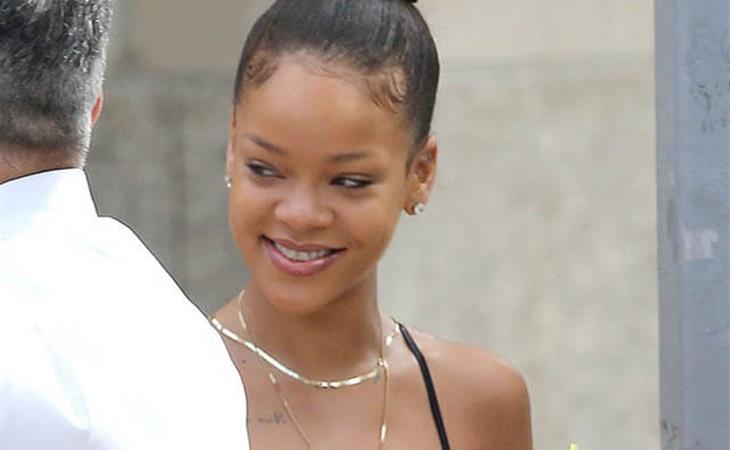